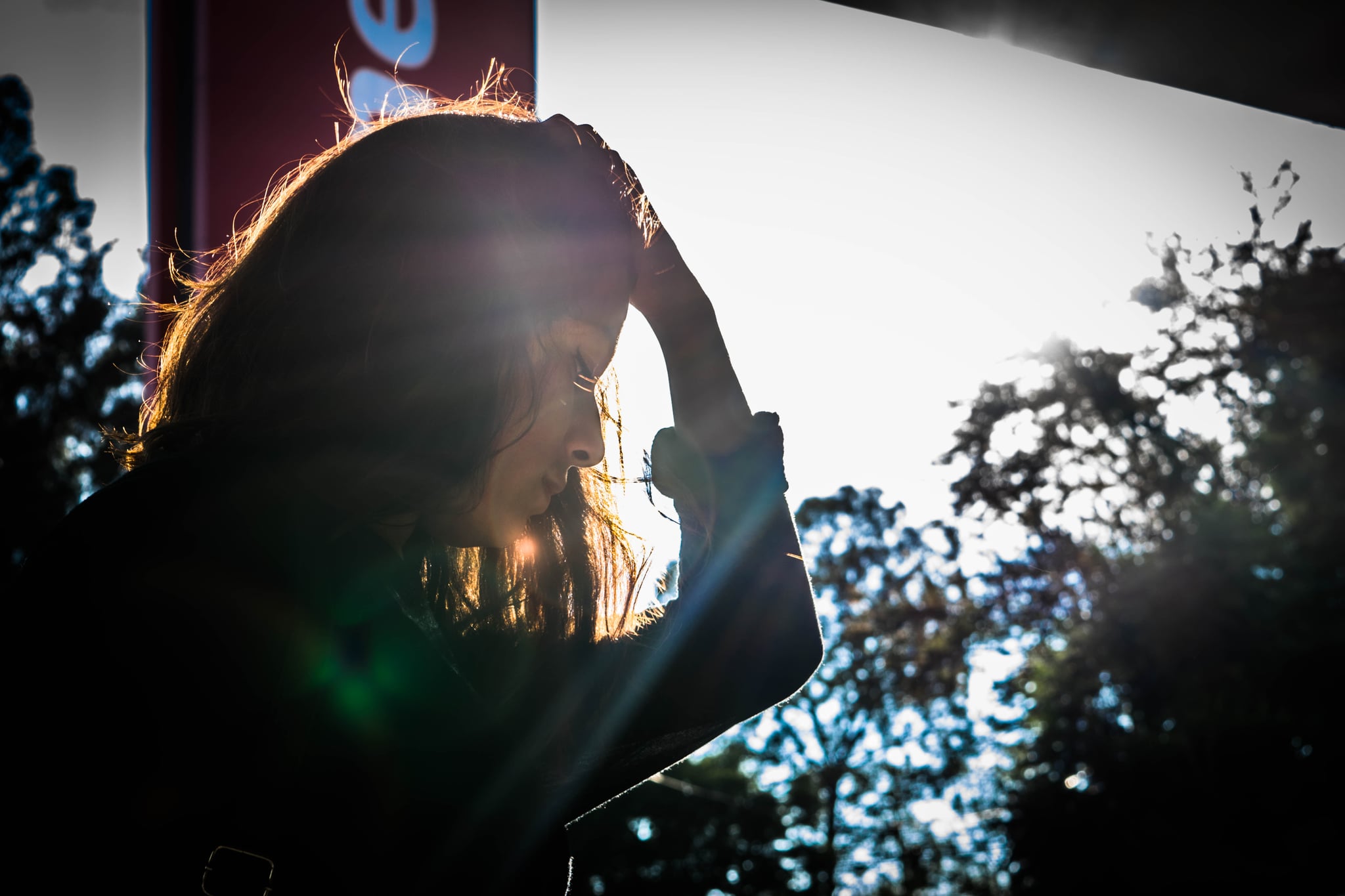 Many years have passed since this incident, but a total stranger's horrible comment about my decision not to breastfeed my daughter still haunts me. I never even saw this person face to face, since she mom-shamed me online. Still, her harsh words ring in my ears to this day.

It all started because I'd written a blog post about why I chose to formula feed and how well it was going following an emotional, but ultimately failed, experience with breastfeeding. I felt good sharing my story and hoped it would help other moms who were also struggling to breastfeed embrace formula feeding without feeling guilty or ashamed. I shouldn't have read the comments; I knew I shouldn't have read the comments. But I did, and there they were — words that cut me so deep, it was as if I'd just been stabbed in the heart: YOU DON'T DESERVE TO BE A MOTHER.

Related:
I Waited to Have Kids Until I Was Older, and It Was the Best

There they were — words that cut me so deep, it was as if I'd just been stabbed in the heart: YOU DON'T DESERVE TO BE A MOTHER.

There was more. Some stuff about how selfish I was for not breastfeeding, and how my kids would grow up to hate me. You know, your typical internet troll rant that I should have ignored or laughed off. But for some reason, I couldn't. Maybe it was because this stranger had laid bare my deepest fears, namely that because I'd failed to make breastfeeding work, I was somehow less of a good mother for my child. Or that, just as she'd hinted, I could never stack up against other moms who breastfed, and their kids were better off.

Against my better judgment, I wrote back to let this person know how badly her comment hurt me. Then I chastised myself even more for letting her know she'd "won" by getting a reaction out of me. Luckily, I was able to wrangle up enough self-control to close my laptop and never look to see whether she'd responded with more garbage. But I'd be lying if I claimed that was the end of it. In tears, I went to my husband and recounted the vile things this mom-shamer had said to me. Of course, he said exactly what I needed to hear: That this person didn't know me. She had no idea what kind of mom I was. And it was easy for her to say horrible stuff about me from the safety of her computer, wherever the hell she lived.

Related:
I Apologize to My Kids All the Time, but I Don't Think It Makes Me a Bad Parent

I can't change what was said or how negatively it affected me, but here's the positive I take away: mom-shaming has a real impact. No matter how casually someone makes a remark, it can stay with a mother forever. And while I'm much more content with my parenting choices now and try not to let that noise affect me, I'll never forget it. And in turn, I watch what I say to other moms, both in person and online. You never know how low she's feeling or how much saying something supportive instead could change her life for the better.