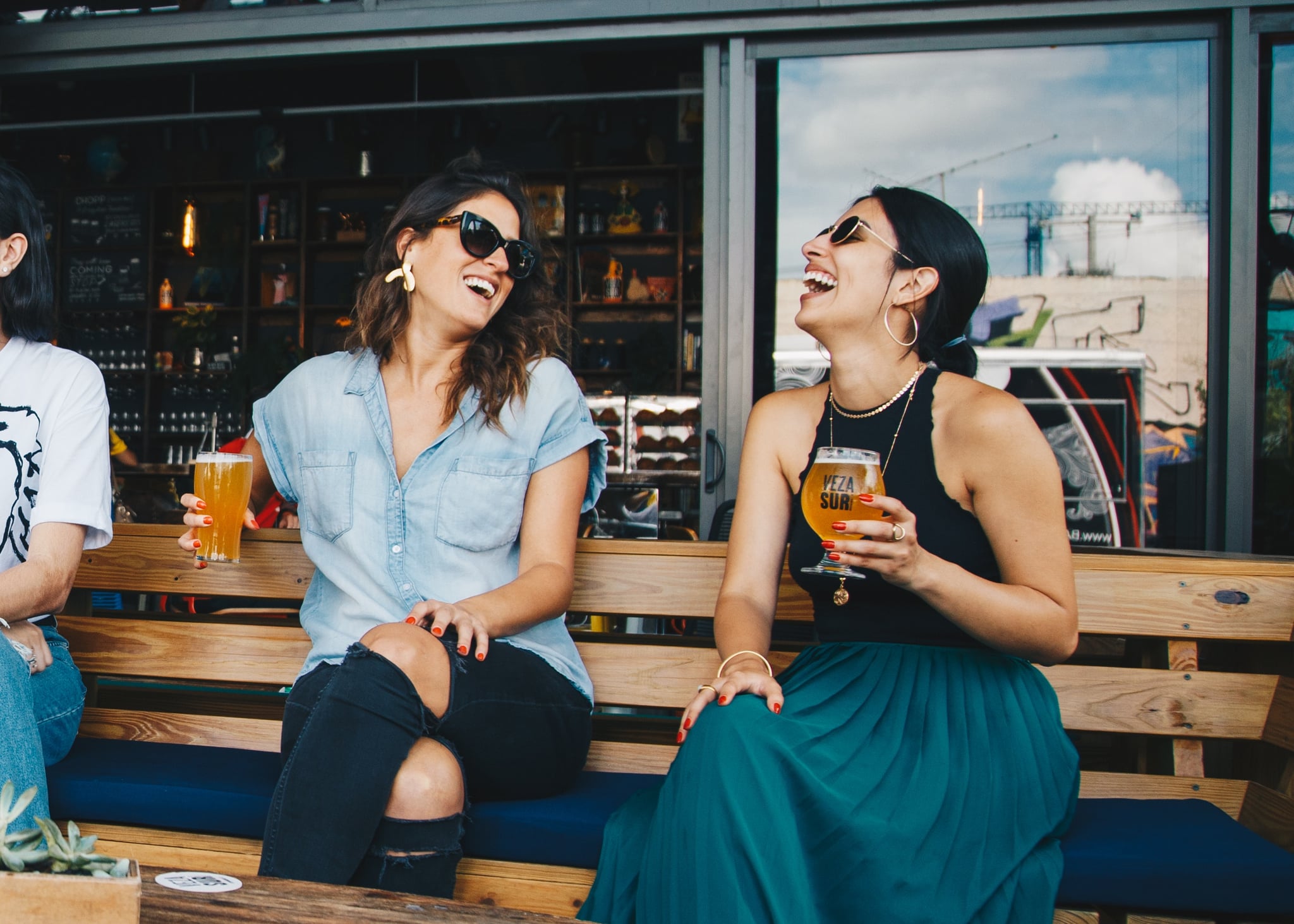 You know those things you think but don't dare say? Jean (not her real name) didn't have that filter. She'd tell me if she didn't like the restaurant I picked, my outfit, or my boyfriend. Sometimes her honesty was refreshing, but most of the time, it just hurt my feelings. We were friends long before we were moms. I was even the maid of honor in her wedding. When I said yes to the role, she told me, "Now you're my b*tch." And that's exactly how she proceeded to treat me for the next year. My mom told me to drop out of the wedding, but I couldn't do that to her. In fact, it wasn't until I became a mom years later that I finally cut her out of my life, and it's the best decision I've ever made.

It wasn't until I found out I was pregnant with my first child that the realization hit me that there's no place for someone like her in my life anymore. I'd told her my happy news in an email, and her response said it all. Instead of congratulating me, Jean lamented about how my pregnancy made her feel about her life. I knew I had to go cold turkey on our relationship or else I'd never be free of her judgments and self-absorbed tendencies, and I hoped Jean would go gentle into the good night when I stopped calling and responding to her messages. But once I went radio silent, she tried reaching out several times. I knew beyond a shadow of a doubt I was done being hurt by her. Something about becoming a mom made it glaringly obvious that I no longer had time for anyone who wasn't a positive influence. Friends are supposed to make you feel good about yourself. They should be there to support you and cheer you on, and she wasn't one of those people for me.

I'd always known this, but once my daughter was born, my time became so limited, so I naturally began living that truth. If I had one night to spend away from my child, it sure as hell wasn't going to be with someone who made me question or get down on myself. It's not going to be with someone who attacks my choices, isn't there for me, or doesn't seem to care about what's going on in my life. I never responded to Jean.

Over the years, I've looked her up on Facebook now and again. She has a few kids, and so do I. Even though our lives have followed similar paths, I'm not tempted to reconnect with her. I wish her well and that things could have been different, but my gut tells me nothing would change if I let her back into my life. My time is just too valuable to include people who talk behind other's backs or dole out backhanded compliments like candy. It's a lesson I've also shared with my daughters. I tell them not to waste their precious energy on friends who don't make them feel good about themselves. Their mommy sure doesn't.