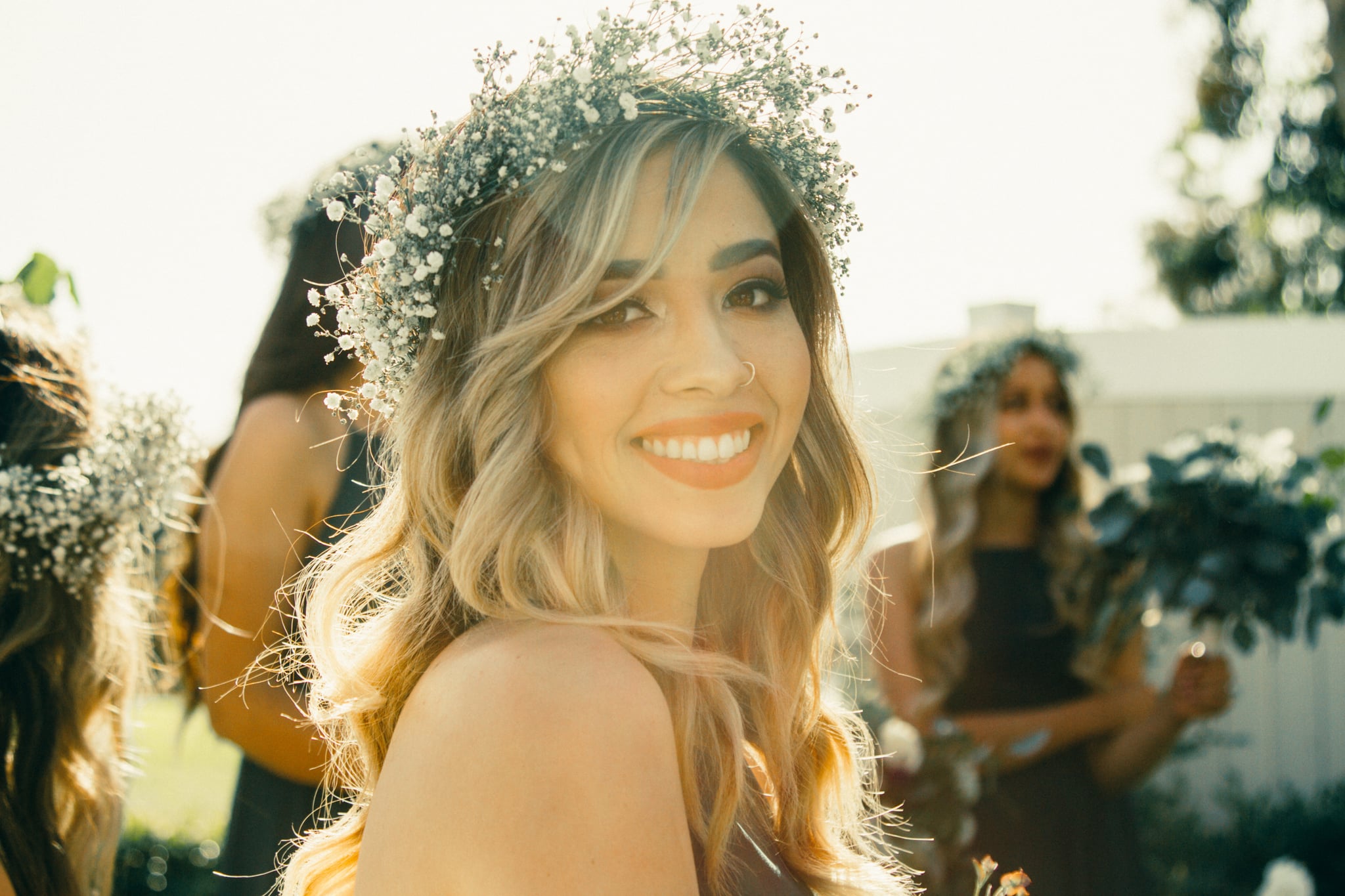 My little sister is getting married, and it will be my honor to stand beside her on her big day. But since I'm married, I'll be called her matron of honor. And this isn't sitting well with me.

Look, I get it. I'm not a "maid" anymore. Which is another mildly insulting moniker. But matron? How outdated is that? It's up there with promising to obey your husband in your vows. Shiver. So how about we update the term "matron of honor" for the year 2018? Here are some ideas of what we matrons can be called instead.

Related:
This Sister Wedding Dress Shoot Is the Cutest Idea Ever

In the end, I guess it's not important what I'm called at my sister's wedding, as this day is about her. And at least after she ties the knot, she'll be a matron, too!