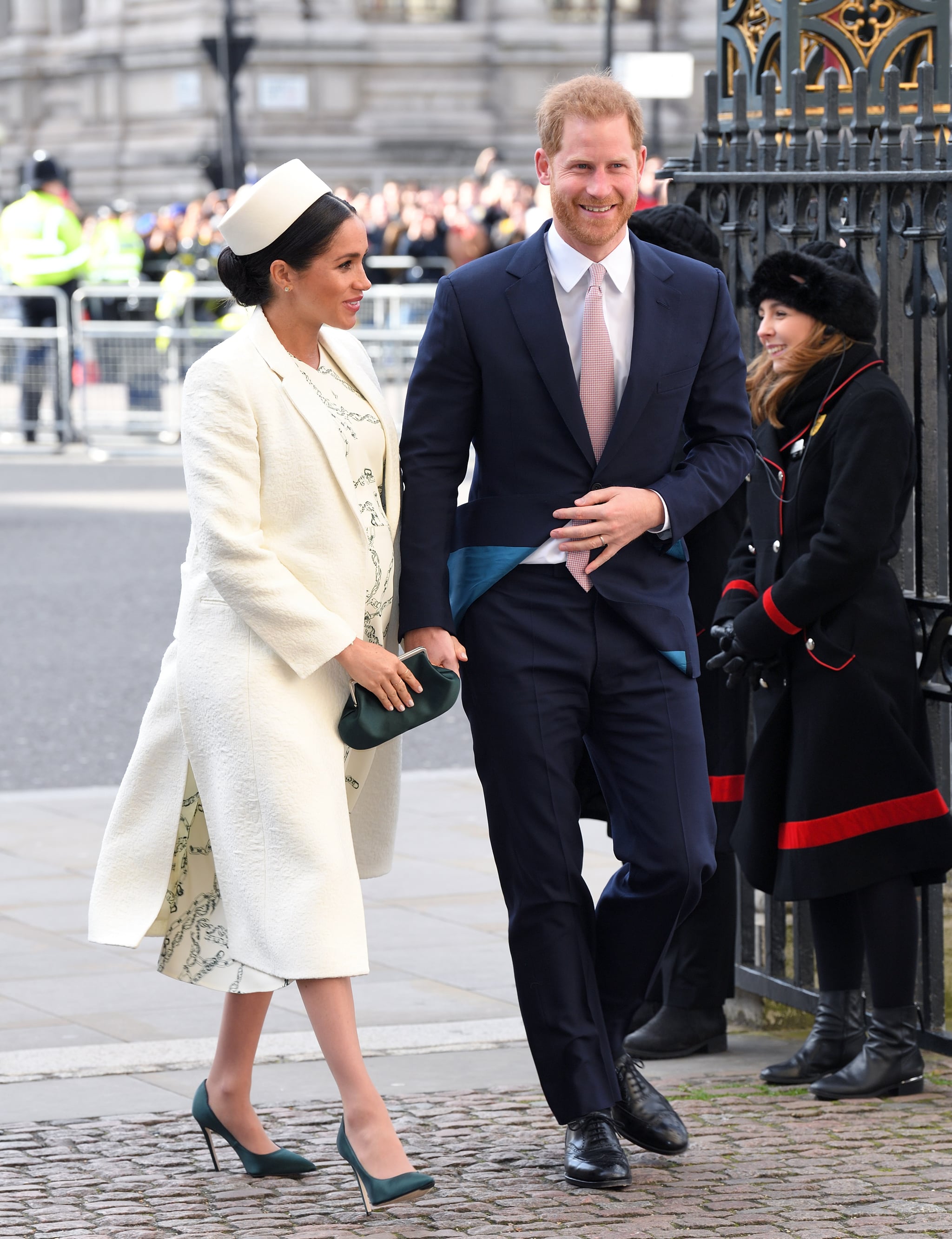 With just a few short weeks until Meghan Markle is expected to give birth, Prince Harry and the rest of the royal family are getting ready to welcome Baby Sussex into the family. As Meghan has stepped out of the spotlight the second half of March ahead of her April due date, Prince Harry is also making changes to his schedule to prepare for daddy duties. According to Us Weekly, Prince Harry will be taking paternity leave.

"It's a modern thing. Prince William did it for his children and Harry's going to do it for his, when his child is born," the queen's former press spokesman said. "The older generation didn't do it. The older generation just got on with it. But it's a new thing. People do it. . . . [The length] depends on him. I would have thought no more than about two or three weeks."

Related:
Everything You Need to Know About Baby Sussex, in 1 Handy Place

The royal couple have yet to announce if they're having a boy or girl, but Meghan has said that they plan to raise their child as a feminist, regardless of its gender. It's also reported that Prince Harry and Meghan "plan to raise their child with a fluid approach to gender and they won't be imposing any stereotypes." Whether Baby Sussex is a boy or girl, we can't wait to see Meghan and Harry as parents!