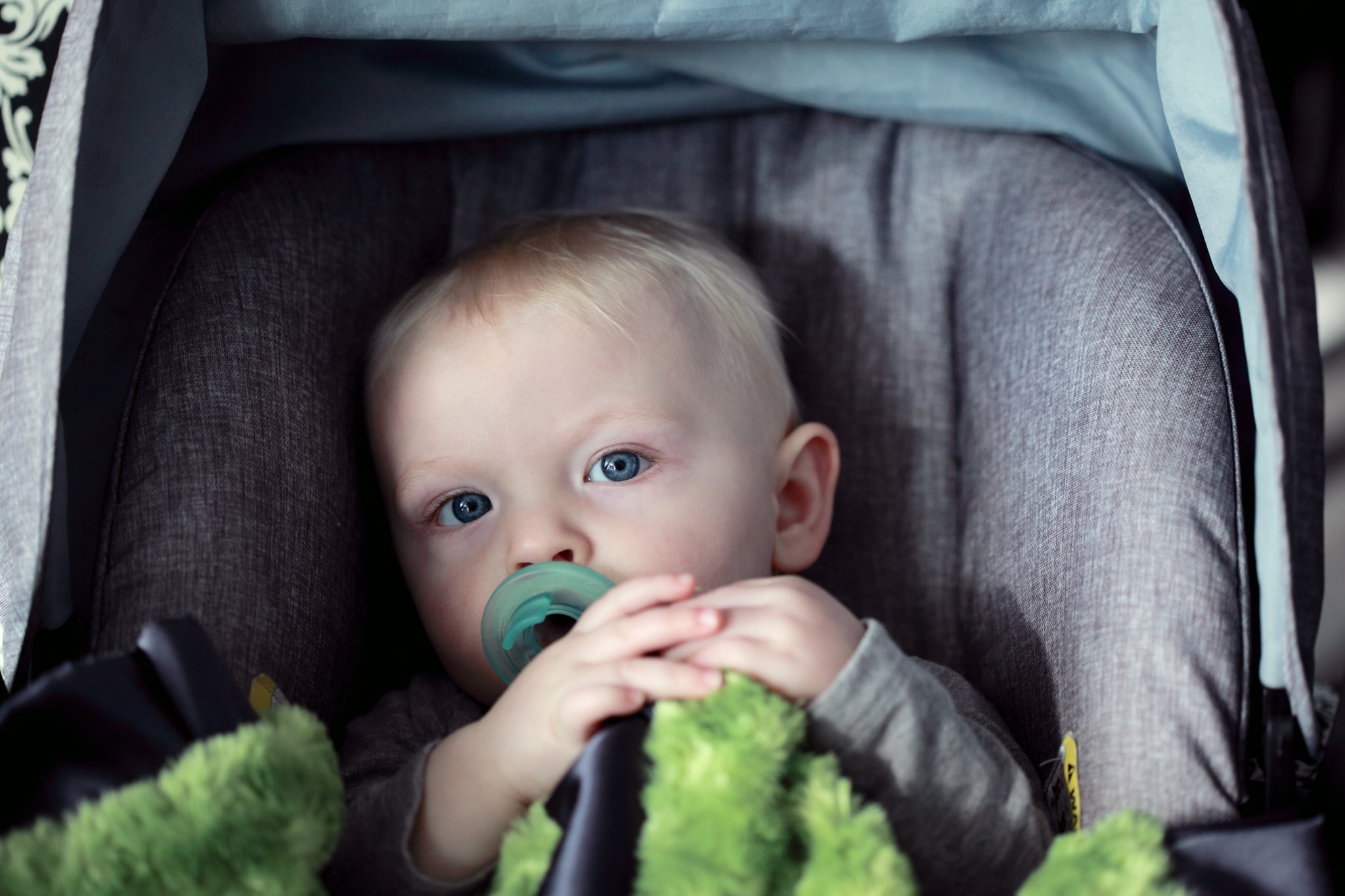 The first time our son picked up on my husband's road rage, I couldn't help but laugh. He was 18 months old and was just learning how to talk. After an afternoon of running errands with my husband, they had just walked in the door. I took our son's jacket off and started the everyday chatter we often used to encourage his vocabulary." How was your day with Daddy, buddy?" I smiled at him as I asked him questions I knew he couldn't answer. With a big grin, my precious little son looked at me and responded, "What the f*ck?" My jaw hit the floor. Did he really just say that? How could this be one of his first sentences?! Like lightning, my head instantly whipped around at my husband. "REALLY, babe?" I said. Of course, his immediate response was, "It wasn't me!"

Related:
Badass Gifts For Moms Who Love to F*cking Swear

I might have believed him. Our son is around a lot of adults who don't always watch what they say. But the dead giveaway was the classic Italian hand gesture our son used when he said it, which also happens to be my husband's signature. Our son pinched his point and middle fingers against his little thumb as he shook his hand at me along with his exclamation of "What the f*ck?" There was no denying it — my husband was guilty.

Over a cup of coffee (and a few laughs), my husband finally admitted that he had lost his cool with a woman who cut him off in line to get gas. He had thrown up his signature hand gesture and uttered that profanity in the midst of his road rage before he took off for another gas station. While we both found the whole situation amusing, we also quickly realized that we need to change what we say and do when our son is around. We don't want his vocabulary to continue to expand with only expletives. Now, we both think twice before we let the rage slip when we're on the road with our tiny passenger. Because, after all, young ears hear everything.

by Kate Schweitzer 19 minutes ago