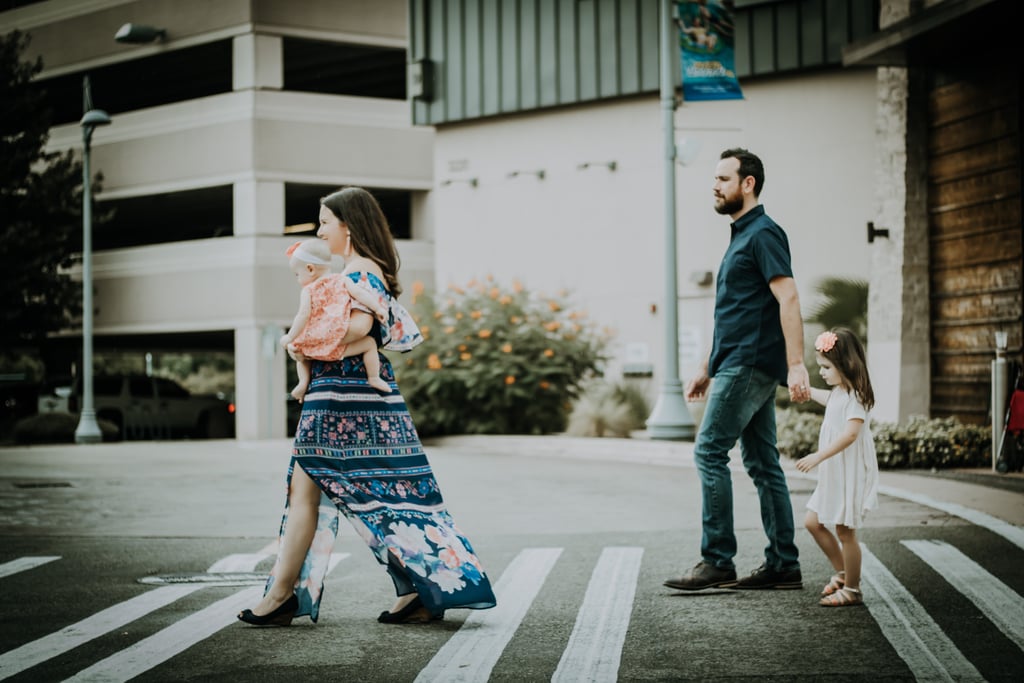 If you bottle up frustrations until they're not around, you and your partner may begin to feel resentment toward each other.

Growing up, I was a witness to a few of my (two very opinionated) parents' blowouts. Those fights — always verbal, with a hint of anger in the form of banging something on a table or slamming a cabinet shut out of frustration — I'll admit, scared me. And they're the types of fights that drive some experts to say that fighting in front of children isn't healthy. However, those over-the-top fights also taught me a lot — mainly, the difference between a full-blown argument and a disagreement, of which my parents had hundreds more. And now that I'm in a relationship of my own, where some healthy bickering has its place at the table almost weekly but the big blowouts have only occurred once or twice over the course of two years, I can say that it was definitely good for me to witness my parents arguing growing up — though I do wish they reserved the blowouts for when I wasn't around.

So, having lived through their decision to have fights — both big and small — with me in the house, I can say with certainty (though I'm definitely not an expert) that you should argue in front of your kids, but that you should be aware of the difference between a disagreement every once in a while and a full-on, neither-side-is-making-sense brawl. (It's important to note, though, that if you are fighting with your partner pretty much every day, even if they're just small fights, that that's not healthy for you two, let alone your kids.)

With all that in mind, find the five reasons you should occasionally argue in front of your kids.

Related:
7 Things Your Kids Will Remember About You When They're Grown Up
Previous Next Start Slideshow
Little KidsToddlersParentingParenting Tips And Advice

Joe Biden
Biden's First Year in Office: A Look at What It's Meant For Families
by Kate Schweitzer 4 days ago