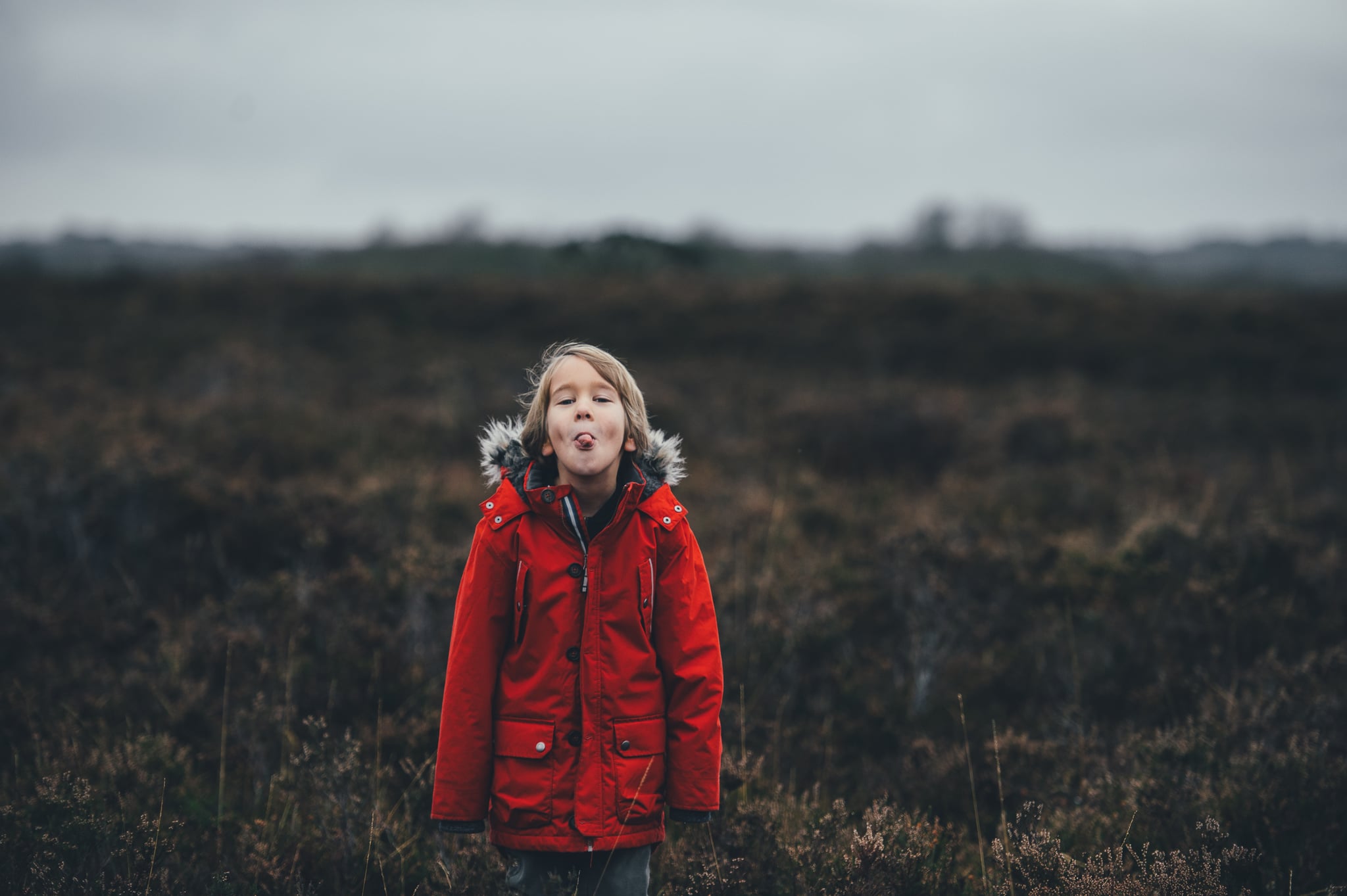 My son is halfway to 3 and definitely in the stage where he's beginning to parrot language he hears. If a dog barks outside, he'll start to bark. If he hears words he recognizes, sure enough, he'll find a way to repeat it half a dozen times. Despite this, there's no way in hell I'm putting out a swear jar to punish myself for enjoying some salty language here and there. I like to swear, and I'm not ashamed of it.

Admittedly, I'm not super profane. I'm not the kind of person who punctuates her sentences with a curse word or two, and I almost never curse at someone, unless I'm in the car, of course. Rather, I prefer to use them sparingly, and more meaningfully. When I use a curse word, damnit, I mean it.

Related:
9 Desk Accessories For Working Moms Who Love to F*cking Swear (and Get Sh*t Done)

Those words mean something, and your kids should be able to discuss them with you without the fear of a bar of soap going into their mouth.

That's what language is supposed to do. It adds depth and meaning, it shows intention and helps provide context. Curse words are no different than other words, except that, as a society, we've decided that they are forbidden and indicative of loose morals and weak character. Instead of banning specific words outright, I hope to teach my son early on about context and code switching. He's also going to hear curse words from other people, so you better believe I'll be the one to teach him how and when to use them.

I think it's perfectly OK to curse . . . in certain situations. Just because I'm no stranger to expletives doesn't mean I need to, nor should, say them all the time. I'm not going to waltz into a job interview cursing up a storm. I learned this early on, which is why I don't shy away from cursing at home.

Related:
These Hysterical Curse-Word Oven Mitts Are Perfect For Parents Who Love to Say "F*ck!"

As a kid, it wasn't that cursing was either banned or encouraged by my parents. Instead, it was accepted as a part of life. I knew to not curse at school and to modify my language in mixed company. None of this was explicitly taught, but I learned from watching my family. While my mom might say, "oh, sh*t," at home, I never heard her say it in public. It was something private and just for us.

Banning things outright rarely works. Besides forcing adults to live in a pretend bubble of language purity, swear jars put up the pretense that cursing is evil when it's not. Those words mean something, and your kids should be able to discuss them with you without the fear of a bar of soap going into their mouth. I'm not going to ban all sugar just because it's not great for my son. A little sugar can sometimes be a good thing, and when he's old enough to understand the context of what he says, I hope he treats his language the same way, even if it's laced with a curse word or two.

Health
Conquering Cancer at 26 Helped Me Conquer My Sexuality, Too
by Mona Hassan 2 days ago