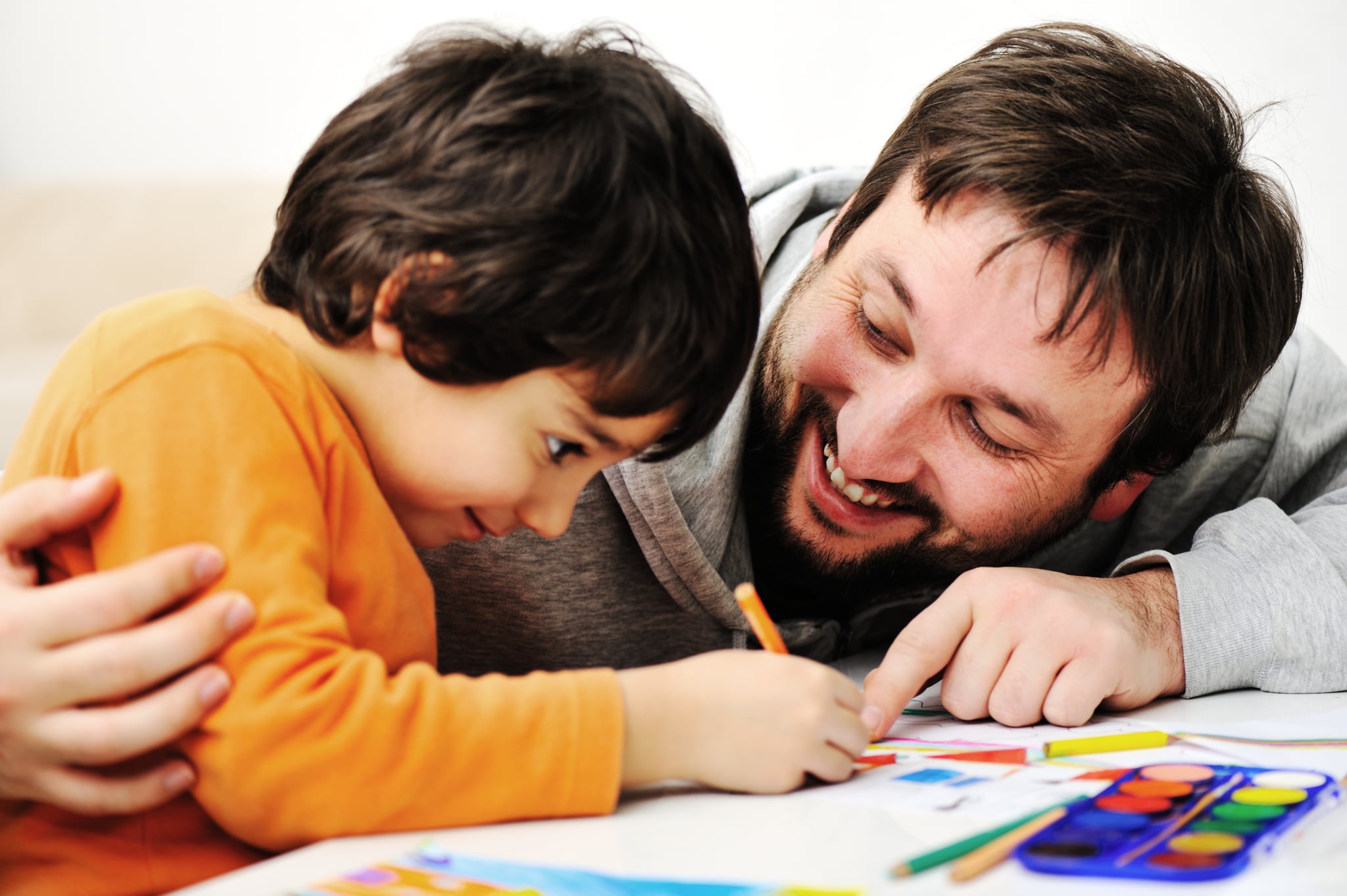 Is your preschooler talking as much as she should be? Most kids who experience delayed speech will catch up with a little encouragement, social interaction, and sometimes speech therapy. After all, as reader Cheri M. notes, Albert Einstein didn't say a word till he was 4 years old!

But what is considered normal speech for 3- to 5-year-olds? If you suspect your child may have speech delays, here are the five potential red flags mentioned most commonly by our readers, as well as their perspectives on how moms can help and when to take your concerns to a pediatrician or speech therapist.

How many words does your preschooler really use? Take the time to count the number of words your child says on a regular basis. According to Jennifer R., a teacher, kids should have about 500 words in their vocabulary by age 3. This is a ballpark number, but if your child is using significantly fewer than 500 words, it's a good idea to talk to your pediatrician.

Remember that understanding language is different than using it. Kids with speech delays often understand far more words and phrases than they actually say. Liesl M. advises moms not to stress too much if your child listens more than he talks: "My cousin's one daughter didn't speak until she was three and when she decided that she wants to speak she did so instantly. Some kids are really just born listeners it doesn't mean that they can't; they are just waiting for the right time..."

A major part of speech development is learning the actual mouth movements to make each sound. As adults, we rarely think about this process because it is so second nature to us. Using the tongue to make sounds such as "L," "G," and "Th" is something we all practiced and learned at some point in our lives, probably further back than we even remember. Jackie C. learned how to help her son with sounds by attending speech therapy with him: "...my son had an issue with the C and G sounds. I didn't realize when you make those sounds your tongue drops to the back of your mouth... We don't even notice it, much less pay attention to how we are doing it. I could never have taught him that his tongue was in the wrong position since I never knew where mine was."

Is your preschooler stringing three to four words together to make simple sentences and phrases? Some children need extra help and take longer to formulate sentences and to properly use the past, future, and present tenses. Achla D. came to our site for help when her 3-year-old (who has a great vocabulary) was having trouble joining words together to form sentences. One of the moms who responded went through similar issues with her son and had some advice on encouraging a young child to make sentences: "We make it a point that he demands or talks in a full sentence if he wants something. I also make him repeat whatever I talk to him."

Sometimes it takes someone outside your household to recognize a problem. As Jackie C. says: "You speak your child's language. No matter who you are or what issues your child has, you understand them." But do strangers understand what your child says? Christy C. is going through a similar articulation problem with her 4-year-old son: "...he too is hard to understand most of the time. He will talk your head off but you really have to listen close to get even just part of what he's saying... I hope that going to pre-K next fall will help get him on track. He's very intelligent..he already knows all his ABC's and 123's, shapes, colors, etc. It's just his speech."

Children who can get what they want and get their point across without talking might not feel the need to use speech. The good part about this aspect of speech delay is that with some positive reinforcement, you can encourage them to start using words. Elisabeth had this problem with her son, and the speech therapist she went to gave her some ideas to try at home: "For example put Cheerios in a container, give him one and get him to say a word and if he says it give him another Cheerio or do the same with toys. You pretty much have to take control over things and get him to say words and just keep trying."

Jacqueline B., a mom of three, offers similar advice to get your kids to use words: "Instead of asking, do you want 'said item', try 'what do you want?' and allow the time for a response before you try to guess, or give the answer. Once they realize the power of speech, it opens magical doors."

If you suspect speech delay, start with a visit to the pediatrician to rule out hearing problems. There are many programs for speech therapy, both private and through public schools/preschools, some of which are free or low cost. Most moms agree you shouldn't sit back and do nothing if your doctor recommends speech therapy. The earlier you start, the easier it will be for your child. Dana B. has no regrets after seeing the progress her 5-year-old son has made since starting therapy: "I'm happy with our decision to handle this at an early age, and not to have 'waited it out' to see if he would get better on his own. I myself was in speech therapy in grade school, and I am happy that I was able to help him out before he has gotten to school age... if you have any questions or are not comfortable with anything, just ask! These people are all there to help out you and your child."