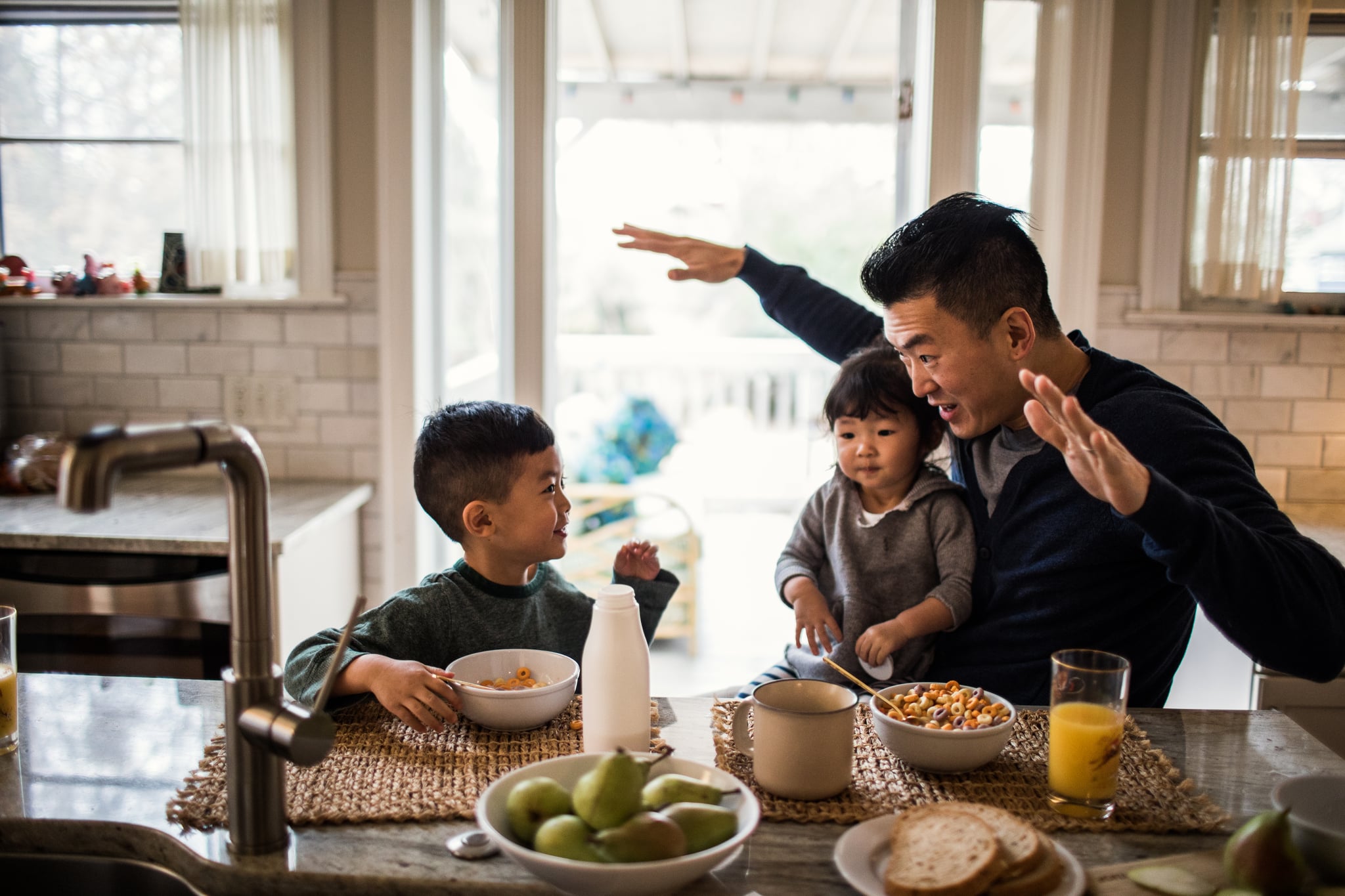 My husband doesn't really care about Father's Day. He never has and likely never will. Every year, I try to get him excited about the holiday, but he's always disinterested. I ask weeks in advance, "What do you want to do for Father's Day this year? Want to try to go to a baseball game or something?" And he always responds the same way: "Nothing. It's just a normal day." And while he's admittedly rather boring about the whole thing, it's actually not so bad that he wants to treat it like a regular day.

For starters, it takes the pressure off of me. It doesn't matter what I give him. I mean, the man is happy with a card from the Dollar Store with some well-written thoughts penned inside. I usually don't stop there, but he'd gladly accept just that all the same. Sometimes his card is accompanied by a small gift like his favorite six-pack of microbrew. Other times, I've simply gotten him boring things that he needs but would never take the time to buy for himself. So yes, I've bought my husband socks, jeans, and, as embarrassing as it is to admit, underwear for Father's Day. But he's genuinely stoked about it because it means that he's got one fewer chore to take care of.

So yes, I've bought my husband socks, jeans, and, as embarrassing as it is to admit, underwear for Father's Day.

On the big day itself, we don't do much to celebrate our main man, either. We don't plan a Father's Day adventure or anything like that. I try to get him to sleep in, at least a little bit, but oftentimes, he's up before me. This means the kids and I can't even give him breakfast in bed. Nevertheless, I make a big breakfast full of eggs and potatoes every year. The way to my husband's heart has always been through his stomach, so a hearty breakfast is one of the small ways he'll let us spoil him. The kids help me in the kitchen, and then at the table, we'll present Dad with his gifts. The kids usually give him their homemade crafts and cards, and he could not be happier.

After breakfast, the rest of the day is pretty normal. We don't go out for dinner or dote on Dad during the day. For the past two years, in fact, we've had to spend Father's Day standing on the sidelines of a field watching our son try out for the soccer team. If that was planned on Mother's Day, let me tell you, I'd have something to say about it. But my husband, nope, he doesn't mind at all. Honestly, I don't think he could come up with a better way to spend the big day — watching his children is his greatest joy.

Related:
A Thank-You Letter to My Dad For Father's Day

So you can bet that this Father's Day will be low-key once again, just as my husband likes it. We won't do anything extraordinary. No one will go out of their way to create an outstanding day for Dad. But I don't mind, because I know that our family does a good job of celebrating him on a daily basis — and my husband feels that. He doesn't need a big day where we celebrate and tell him just how great he is 232 times. He recognizes our affection daily, so on Father's Day, he'd rather just spend time as he always does: watching his great accomplishments, his kids.