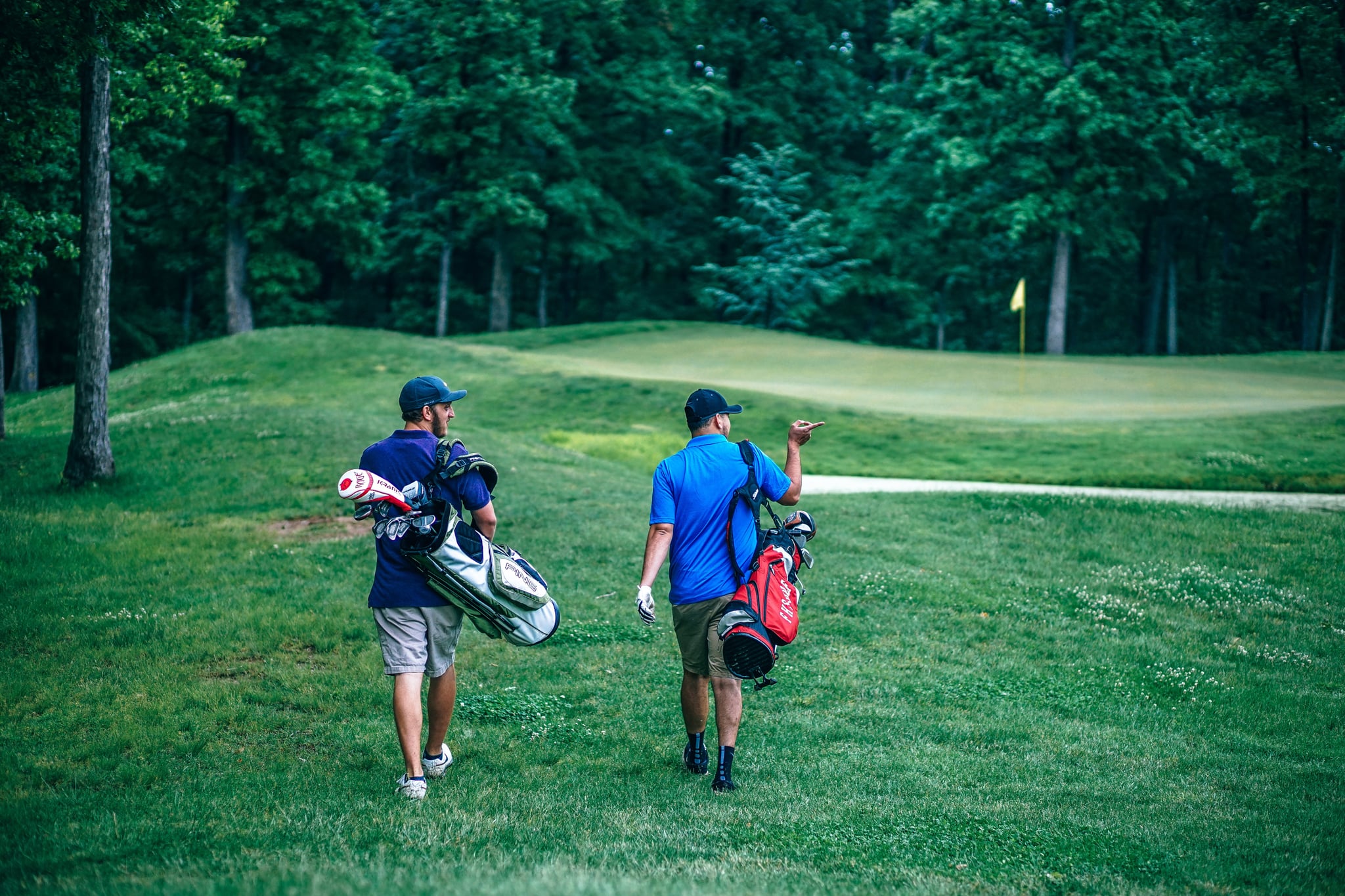 Every year for Father's Day, my husband's family invites us over for a BBQ. It's always a bit of a sh*tshow, albeit a fun one. We're the only "kids" with kids of our own, so while the rest of the party drinks beer and toasts their retired fathers, my husband and I (but mostly me, because it's a day celebrating him, after all) chase our children around the backyard and non-kid-proofed house, hoping we don't break anything and dinner will be served before 8 p.m. We often do and it's usually not.

I wanted him to have a better Father's Day experience, and my surest bet to get him that was to remove the major source of stress, i.e., our children.

This year, however, I realized Father's Day was the Sunday before our 7-year-old daughter's first day at camp, which happens to be a couple of hours away from the annual party. I knew my husband wanted to attend, but realistically he'd either have to go alone or the kids and I would have to scoot out after an hour, most likely with at least one screaming child. "Honey, what would you think about the kids and me skipping the Father's Day party and sending you solo?" I asked, expecting some pushback because what dad wants to go alone to a party that's all about dads? Turns out, I can now name at least one.

Related:
9 Father's Day Getaway Ideas For Every Kind of Dad

"Sounds great to me," he replied, already dreaming about the extra hours of adult conversation and fun he could have without kids to closely monitor and return home early for their bedtimes. Apparently, he doesn't mind at all not being with his kids on Father's Day, and I have to say I didn't blame him one bit. In truth, I felt the same way about Mother's Day — only, sadly, no one seemed to listen to my request for child-free time.

Instead, I got the sweet if slightly gross kid-made breakfast in bed, the handmade crafts I added to my infinite collection, and an extended lunch with my in-laws, an activity I'm pretty sure absolutely no mom wants to participate in on her "special" day. How could I criticize my husband for trying to avoid the sour face and palpable disappointment he had seen in me, despite the beautiful flowers and fancy Champagne he presented me with? I wanted him to have a better Father's Day experience, and my surest bet to get him that was to remove the major source of stress, i.e., our children.

Related:
18 Fatherhood Tattoos That You and Your Kids Will Love

I don't think there's anything wrong with wanting a day that celebrates being a parent to involve very little actual parenting. Who wants to deal with meltdowns and slime and sleepover requests on the one day that you're allowed, if not encouraged, to put your own needs before those of your kids? (Personal need fulfillment, in fact, had been my husband's only request for last Father's Day.)

We all deserve a break, and if my husband would prefer a day sitting in a backyard, drinking a beer with his own dad, and not worrying about whether the party was stocked with enough foods to please our picky eater or whether our daughter would throw a tantrum out of the boredom of being forced to attend an adults-only event, I'm fine with that. Sometimes the best way to say Happy Father's Day is over FaceTime. And hopefully, he'll return the favor next Mother's Day.