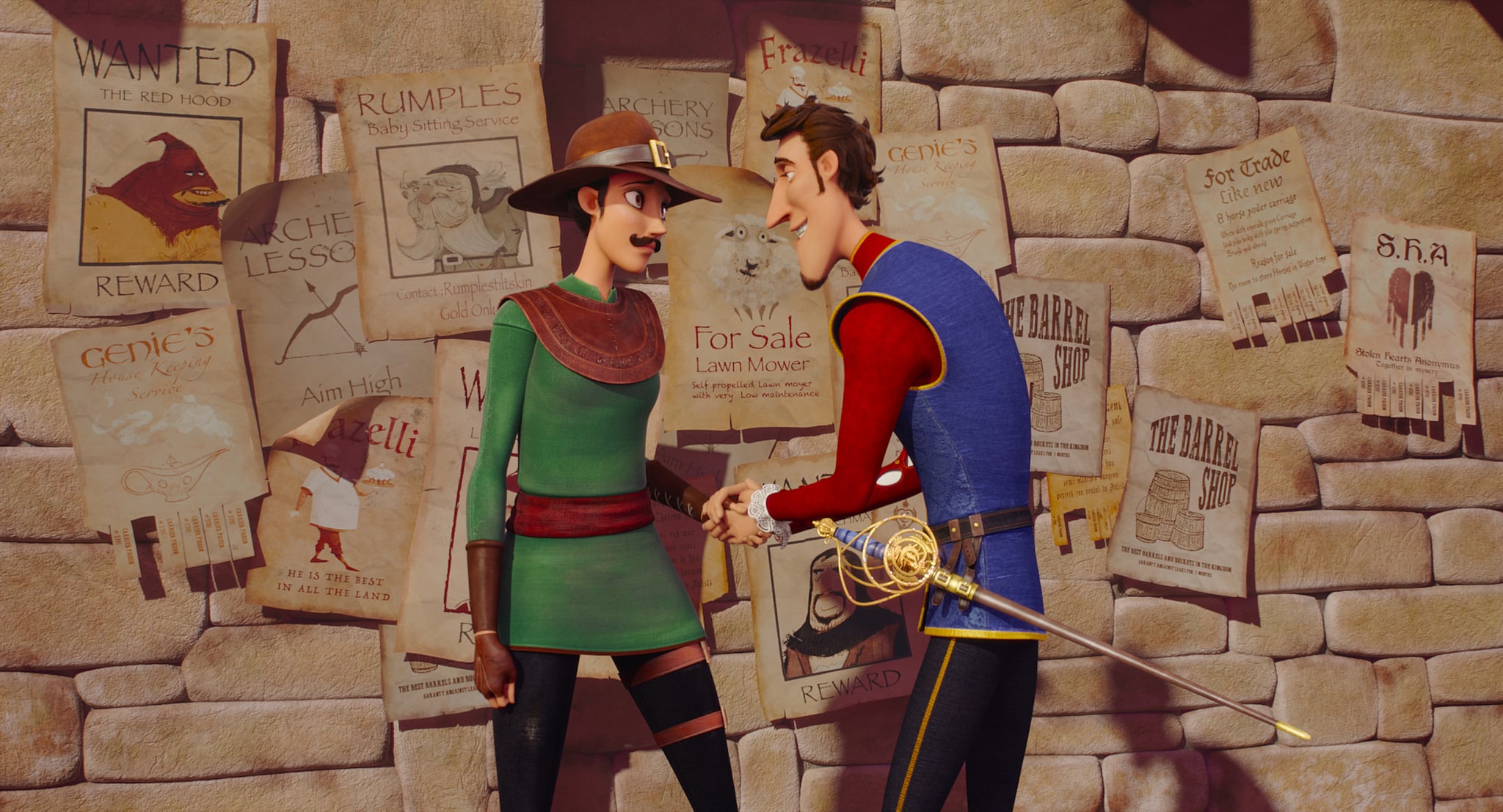 Prince Charming is handsome and brave — but he doesn't actually get that much screen time in the Disney movies. Sure, he sweeps in and defeats Maleficent and conducts a kingdom-wide search to discover the woman behind the glass slipper, but who is he, really? That's what Charming seeks to show viewers. Prince Phillippe Charming (Wilmer Valderrama) is cursed at birth by Nemeny Neverwish (Nia Vardalos) to make every maiden who looks in his eyes believe they are in love with him.

He is destined to be a heartbreaker, which is how he ends up engaged to three VIPs (Very Important Princesses): Cinderella (Ashley Tisdale), Snow White (Avril Lavigne), and Sleeping Beauty (G.E.M.) at the same time! The king warns the prince that if he doesn't pick one true love to kiss before his 21st birthday, the curse will be sealed and there will be no love left in the kingdom. No big deal, right? That is, until thief Lenore (Demi Lovato) reveals the women are all engaged to the same man. Anger erupts in the kingdom, and Lenore promises to help the Prince get to the Fire Mountain alive to reveal his one true bride — and uncover the secrets of his heart at the same time.

This Netflix original movie premiered on Jan. 8, but before you stream with your kids, read up on a few things to keep in mind in our parents' guide ahead.

This movie was the classic fairy-tale format, woven with humor, true love, and endearing characters. Not to mention, the music in this film is amazing! That's what happens when you put five talented singers together — prepare yourself to bop to the beat and get these catchy tunes stuck in your head all night. Prince Phillippe also learns a lot in this film about caring for others and not being so selfish, and it is nice to see the prince being saved for once (or, more than once!), instead of the other way around. It's overall a cute kids' movie, but with a few problematic elements that you'll want to talk to your kids about after watching.