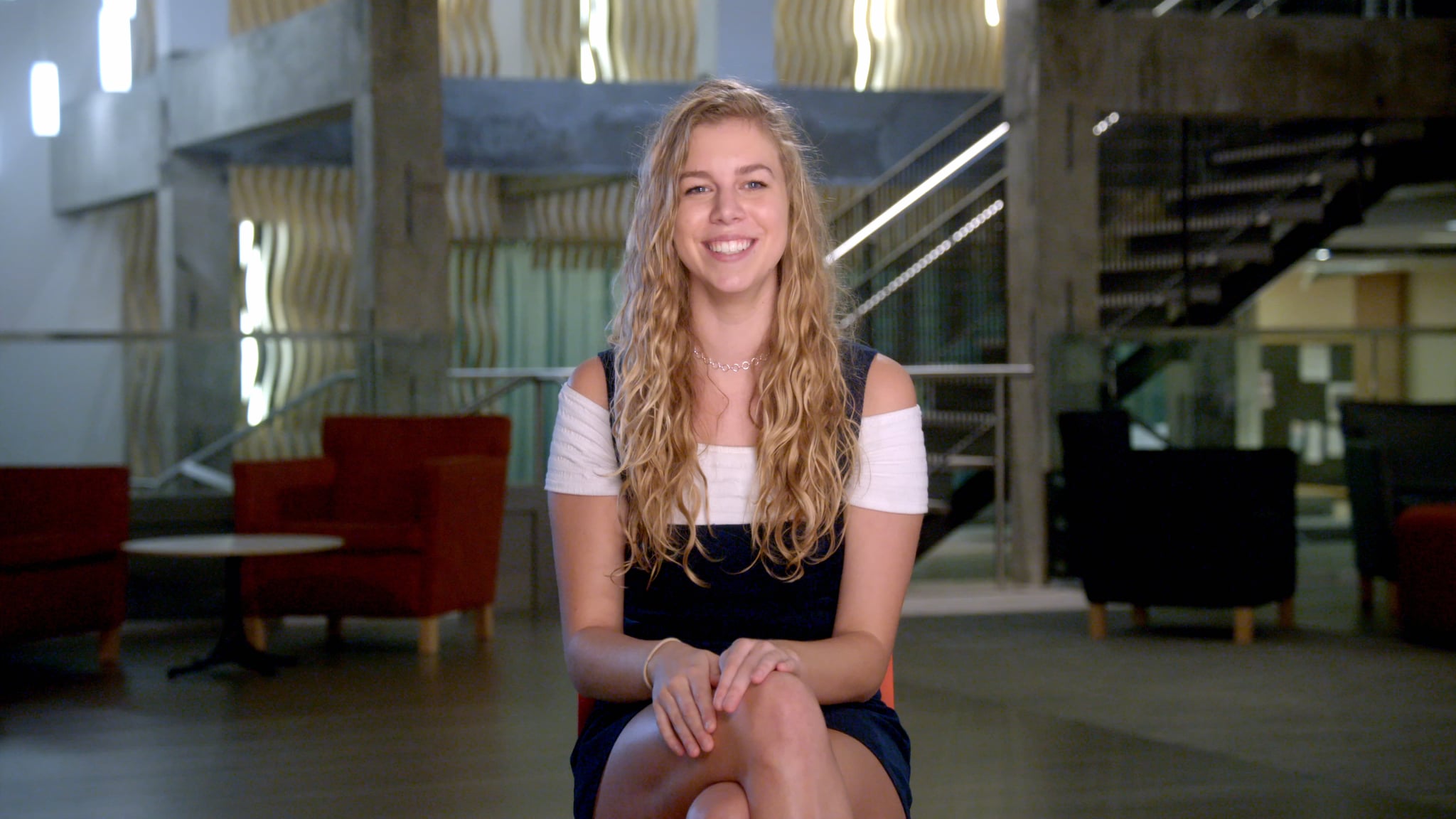 One of the best things about Netflix's docuseries Deaf U — which follows a group of deaf and hard of hearing students at Gallaudet University — is its refreshing portrayal of not only college life and romantic relationships, but mother/daughter relationships as well. As much as I loved the drama with the "Elites" and trying to see which couples would actually make it, the brunch moment between Alexa Paulay-Simmons and her mom is one that will likely stick with me for the foreseeable future. As the pair discuss their love lives and what's going on with Alexa, I could really see myself and my mom having a very similar conversation.

Reality shows often blur the lines between what's real and what is just a persona for the show. Emotions run high, and it seems like we hardly ever see functional mother/daughter relationships; more often than not, we're treated to a yelling match or a fight. Alexa and her mom are able to have a frank talk about Alexa's past relationship with Daequan without her mom getting upset or making a judgment. As someone with divorced parents, I've had awkward talks with my mom about her love life and what it's been like for her on dating apps. Seeing Alexa and her mother discuss the same topic made me feel less awkward about the whole thing.

Related:
What Is the Cast of Deaf U Up to Now? Here's the Scoop

What I really appreciate about Alexa and her mother's relationship is the fact that it proves that mother/daughter relationships seen in shows like Gilmore Girls actually do exist in real life. Even if I didn't already have a pretty open line of communication with my own mother, seeing Alexa talking with hers would've at least given me the hope that one day I could.