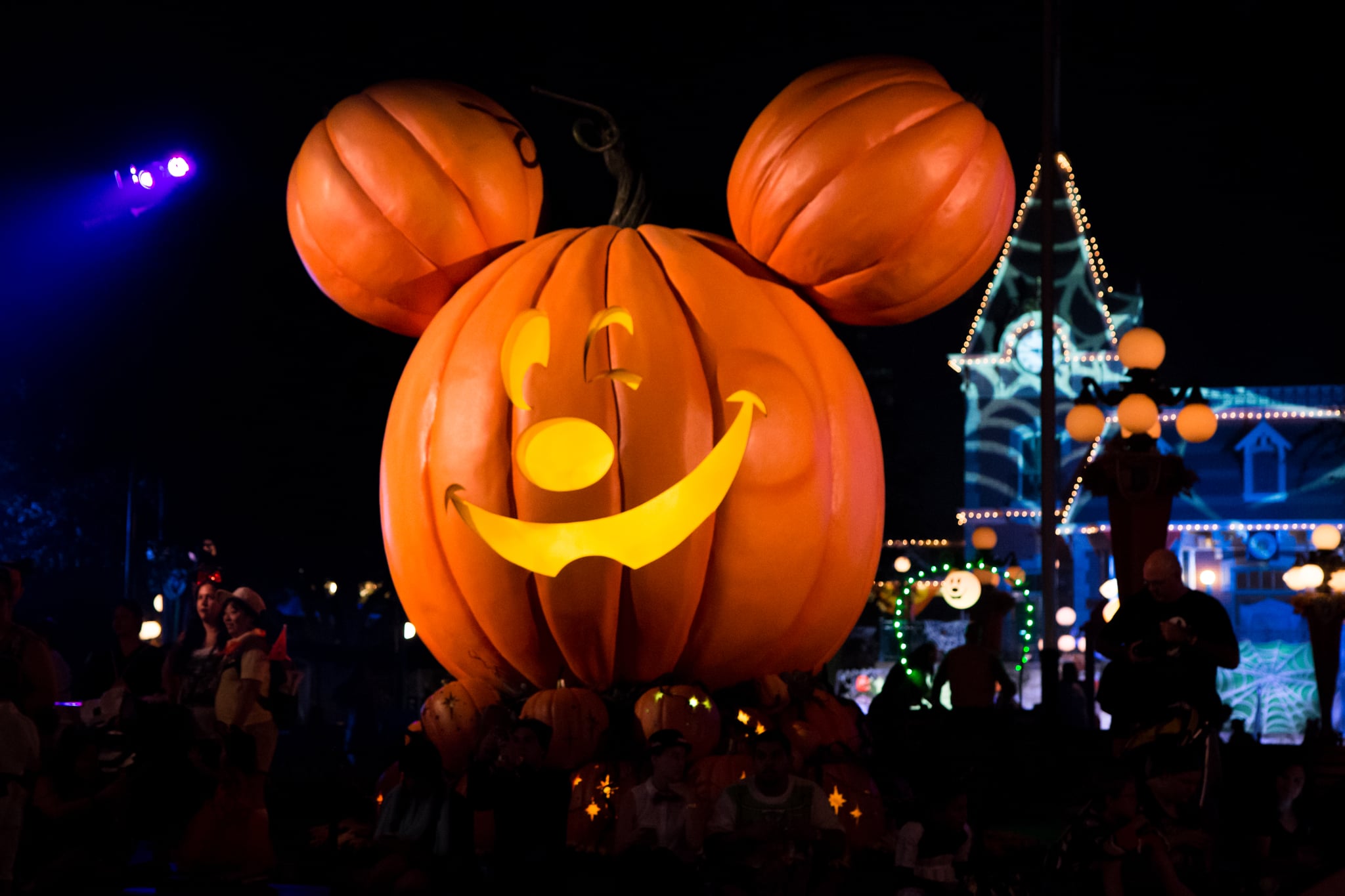 Disney is planning to reopen its US parks in July, but unfortunately, the Mickey's Not-So-Scary Halloween Party events that were set to take place on select nights between Aug. 13 and Nov. 1 have been canceled. The ticketed event is a fall staple, especially for families, but with Disney taking precautions as it reopens, events that draw big crowds won't be happening seeing as they would make social distancing efforts difficult.

"Many of its hallmarks — stage shows, parades and fireworks — are unable to take place in this new, unprecedented environment."

"As we prepare for the reopening of our theme parks next month, we're taking a measured and deliberate approach to our planning that applies appropriate new health and safety measures. We continue to follow guidance from government and health officials for responsibly operating our theme parks, so we can make the right adjustments to our offerings, including our upcoming fall events," reads a June 18 statement on the Disney Parks Blog. "While assessing . . . Mickey's Not-So-Scary Halloween Party, we determined that many of its hallmarks — stage shows, parades and fireworks — are unable to take place in this new, unprecedented environment. With that in mind, we have made the difficult decision to cancel this year's Mickey's Not-So-Scary Halloween Party."

Disney also shared that Disney H2O Glow Nights at Disney's Typhoon Lagoon will be canceled, and that any guests who have already purchased tickets for the two fall events will be offered refunds.

Related:
The Proposed Guidelines Disney World Will Follow Once the Park Reopens in July

Even though Mickey's Not-So-Scary Halloween Party is canceled IRL, you can safely enjoy the spooky magic from home right now, thanks to this virtual fireworks show that features 13 minutes of Halloween magic (and is completely free!).