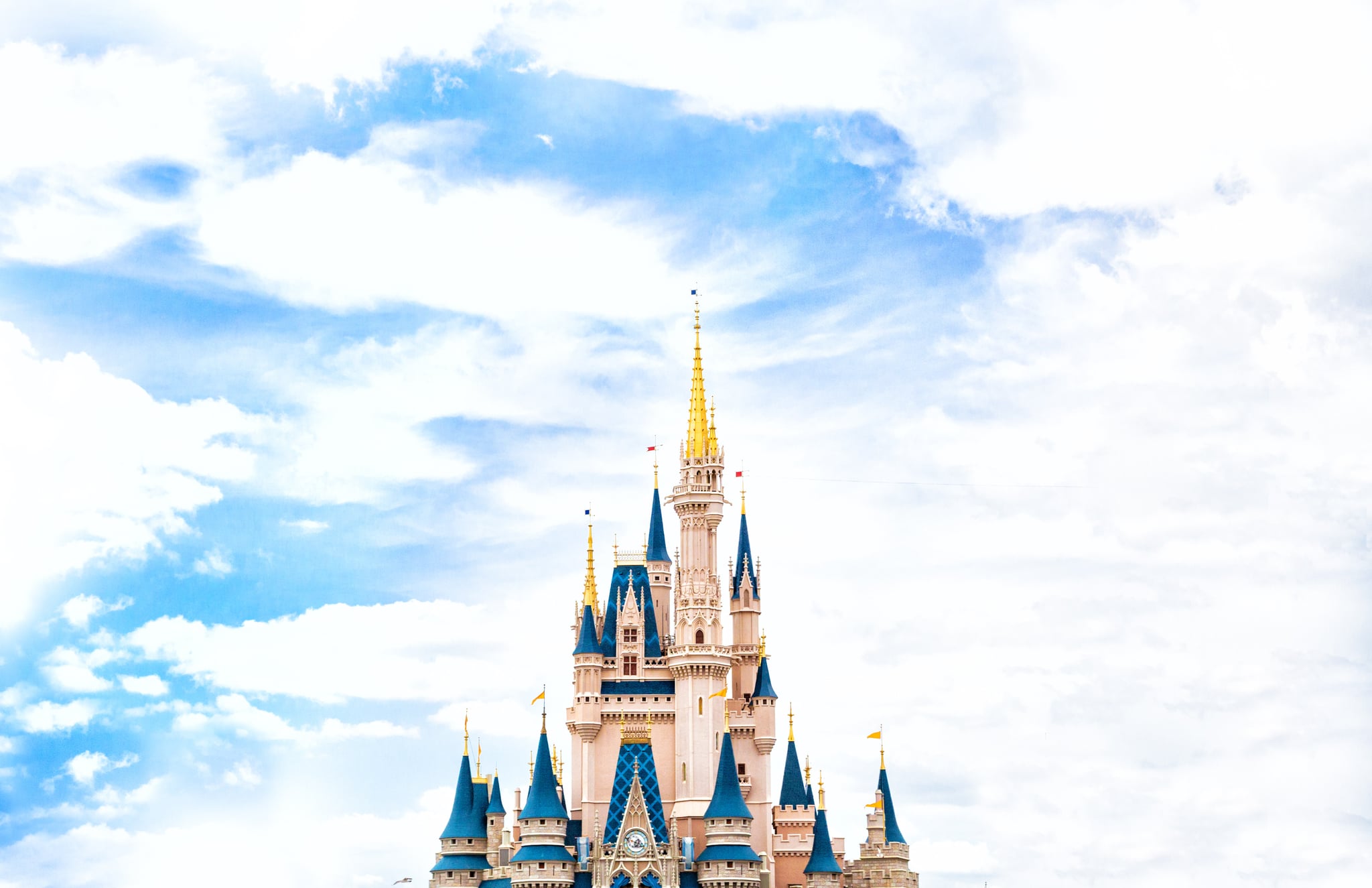 Disney's parks and other large theme parks like Universal Studios have been closed since mid-March, leaving fans to ride park attractions virtually and cook up their favorite Disney treats at home. And while the country as a whole is beginning to think about what life will look like as the first wave of this pandemic eases up, in late April, Florida's Orange County Economic Recovery Task Force focused on putting a plan in place for reopening the state's theme parks.

While Orlando Studios is planning on opening its doors in early June, Disney announced on May 27 that it plans on reopening Magic Kingdom and Animal Kingdom on July 11, followed by Hollywood Studios and Epcot on July 15. And with its learnings after partially opening Disney Springs to the public on May 20, Jim MacPhee, senior vice president of operations, Walt Disney World Resort, presented the plans for the park's reopening to Orange County mayor Jerry Demings and the rest of the task force.

The proposed plan doesn't look unlike the task force's initial guidelines from April, which outlined what Disney World and other large theme parks might look like upon reopening for both guests and employees. Keep reading to learn more about the proposed plans for the July reopen.

Guidelines For Reopening Disney and Other Theme Parks

Within the new guidelines for reopening the country in phases, the first phase will be the earliest possible reopening, while phase two marks the period after a continued decrease in coronavirus cases.

In the first phase of the Disney World reopening (and that of all other large parks), the park will be able to fill to 50 percent capacity to ensure social distancing (that'll bump up to 75 percent in phase two). Mandates will largely focus on the employees wearing masks at all times, getting their temperature taken before each shift, and staying home if they're feeling ill or are 65 and older. As is the case with Disney Springs, guests will also be required to wear masks and get their temperatures taken before entering the park.

Touchless hand-sanitizer stations will be located all over the parks — especially at ticket booths and ride entrances — and railings and surfaces will be wiped down after every use. Guidelines for large parks will also include putting down tape markings for guests to stand six feet apart on each attraction line (the silver lining of this spaced-out practice that will make lines seem even longer is that you won't have to hear the whining of the kid behind you who just "wants to ride already" — small wins).

MacPhee also noted that anything that could draw a crowd, such as fireworks shows, character meet-and-greets, and parades, would be canceled, as they would make social distancing efforts difficult.

Related:
Shanghai Disneyland Has Finally Reopened — See the Photos as Guests Return to the Park

As of May 29, Disney is hoping to open up some hotels and vacation properties on June 15, others on June 22. A message on its site reads: "Disney Vacation Club properties at Walt Disney World and Disney's Fort Wilderness Resort & Campground will begin to reopen to Members and Guests on June 22. Disney Vacation Club properties in Vero Beach, Florida, and Hilton Head, South Carolina, will open on June 15. . . Upon reopening, theme parks, Disney Resort Hotels, restaurants and other offerings may be modified, limited in capacity and subject to availability or closure."

In phase one, hotels will encourage mobile check-ins if available, limit housekeeping for minimal employee/guest exposure, have contactless room service delivery, and promote social distancing whenever possible. Touchless hand sanitizer stations will be recommended for common spaces, highly used surfaces like elevator buttons and door handles will be cleaned often, and self-parking will be encouraged. Additionally, guest rooms may look a little different as items like glassware, coffee cups, and coffee makers will be removed, and sadly, minibars will not be stocked, so you should definitely bring your own snacks.

Like the parks, restaurants will be able to fill to 50 percent capacity in phase one and 75 percent in phase two. Disposable paper menus will be encouraged, as will takeout and delivery options. For those dining in, tables will be set up at least six feet apart. As with both the parks and hotels, employees will be clad in masks, hand sanitizer will be everywhere, and constant wiping down of surfaces will occur.

For retail stores, all entry doors are expected to be propped open with hand sanitizer stations at the ready, though door handles and other commonly touched surfaces should be wiped down regularly. Checkout lines will have markers down to ensure shoppers are six feet apart.

All of the above plans, which, as mentioned, are just the initial thoughts of Florida's economic recovery task force in particular, are subject to change and evolve as more information about the virus and the country's reopening plans become available. No matter when Disney parks reopen, expect everything to look quite different than normal — but hopefully, visits will be no less magical.