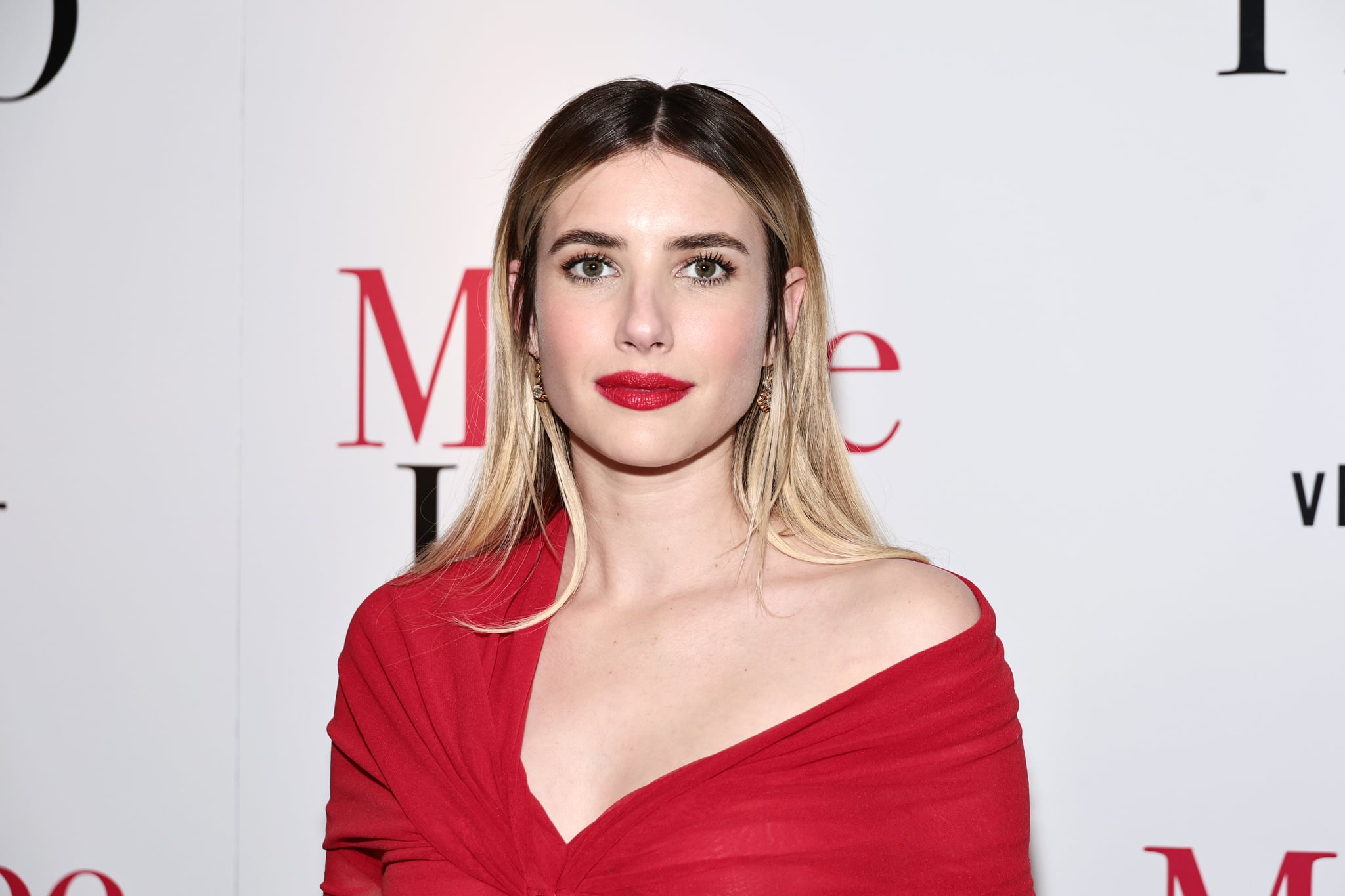 Emma Roberts's motherhood journey has been quite the learning experience — specifically, learning just how much work it takes to be a parent. "It's really hard," she told People at the Jan. 17 premiere of her film "Maybe I Do." She added, "I now see why moms are always so tired!"

Roberts is the mother to 2-year-old Rhodes, her son with ex-partner Garrett Hedlund. While Roberts said she's "so lucky" to get child-care help from her mother, she shared just how much admiration she has for parents who do it all by themselves. "I just see it from such a different perspective now," she explained. "I see how being a mom is a full-time job, so I see how for women who have full-time jobs and [are] full-time moms, it's so hard and I have so much respect for them."

Roberts gave birth to Rhodes in December 2020 and was open about how the pregnancy took her by surprise — especially because the 31-year-old has endometriosis, a condition that causes intense period pain and can negatively impact fertility. "I always had debilitating cramps and periods, so bad that I would miss school and, later, have to cancel meetings," Roberts told Cosmopolitan in 2020 of her endometriosis experience. Roberts sought a second opinion after a doctor initially dismissed her symptoms and was diagnosed in her late 20s. "By then, [endometriosis] had affected my fertility," said Roberts, who decided to freeze her eggs on the advice of her doctors.

"When I found out about my fertility, I was kind of stunned," Roberts told Cosmo. "It felt so permanent, and oddly, I felt like I had done something wrong." Speaking with other women about her diagnosis helped her find community. "All of a sudden, there was a new world of conversation about endometriosis, infertility, miscarriages, fear of having kids," Roberts said. "I was so grateful to find out I was not alone in this. I hadn't done anything 'wrong' after all."

Roberts said she got pregnant by surprise, telling Cosmo, "It sounds cheesy, but the moment that I stopped thinking about it, we got pregnant." Despite her initial anxiety about sharing the news publicly ("Things can go wrong when you're pregnant," she noted), she was eager to become a parent and has fully embraced this new phase of life, including the major mindset shift that came with it, she told People in 2021.

"That was definitely the most eye-opening, having a child," Roberts said. Prior to having Rhodes, Roberts remembered "operating in the world on my own" and prioritizing her own needs. "And when you have a kid, it's like, 'Wait, how old is he going to be in the year 2050? What's the world going to look like?' . . . I definitely wanted to educate myself more on what I should be doing."