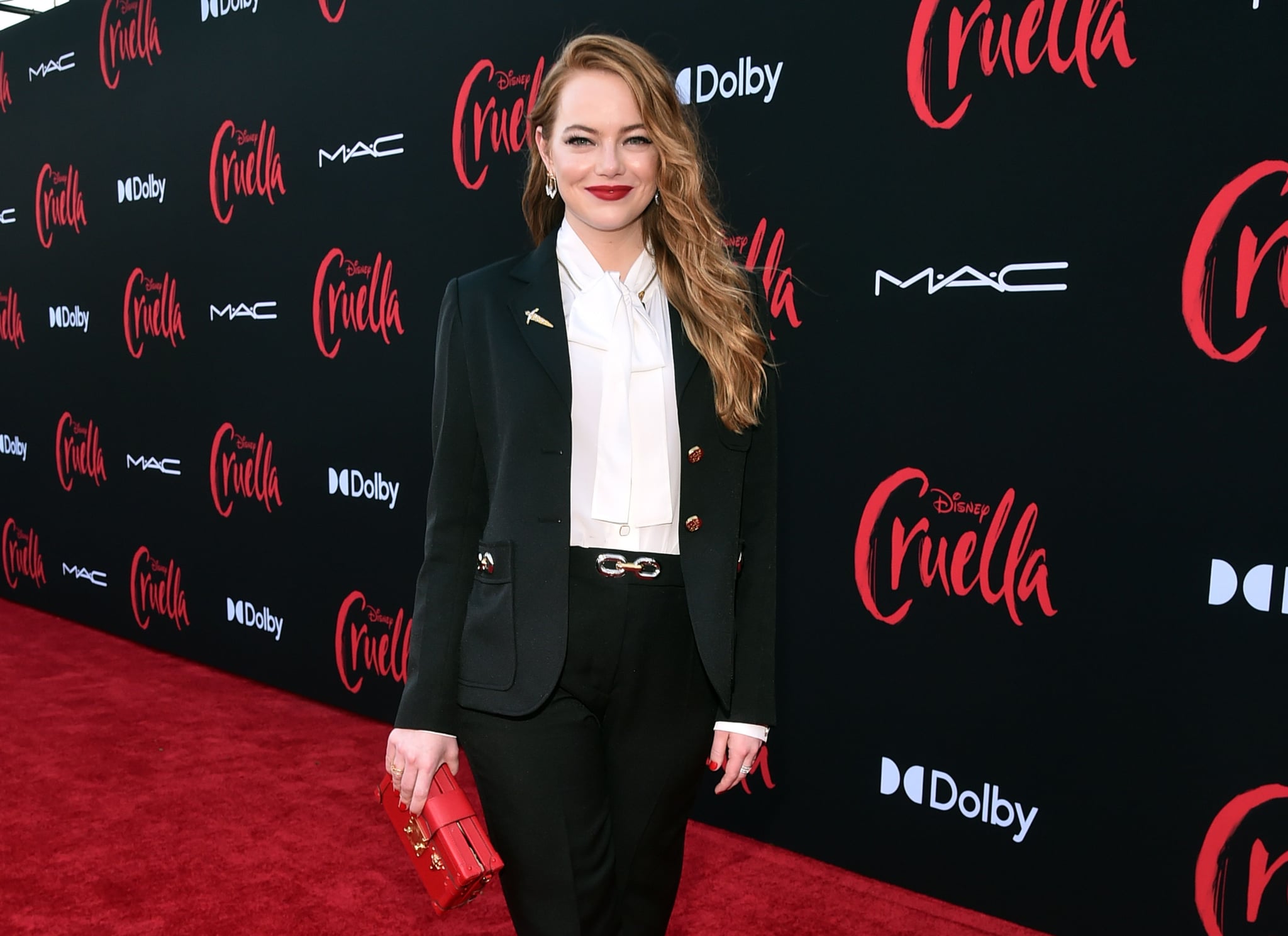 More than two months after the birth of Emma Stone and Dave McCary's daughter on March 13, the little one's full name has been revealed, according to a birth certificate obtained by TMZ: Louisa Jean McCary. And as it turns out, Emma continued a sweet naming tradition with her girl. The Cruella star, whose full name is Emily Jean Stone, gave her daughter her own middle name, which was originally a nod to Emma's grandmother, Jean Morgan. Jean's middle name is reportedly Louise, so it looks like Emma is honoring her grandma in more ways than one!

The name Louisa isn't the most popular baby name these days, but it has gained some steam in recent years. The name originally appeared on the Social Security Administration's top 1,000 names of the year list from 1900 through 1961, then made a comeback in 2014. Most recently, it ranked 725th most popular in 2020.

As for Louisa's middle name, Jean, the moniker hasn't made the top 1,000 list for girls since 1994, when it ranked 980th. For boys, however, the name Jean appeared on the list until a bit later, ranking 951st in 2011 before falling off the next year.

Congratulations to Emma and Dave on their new family of three — we hope to learn more about baby Louisa in the future!