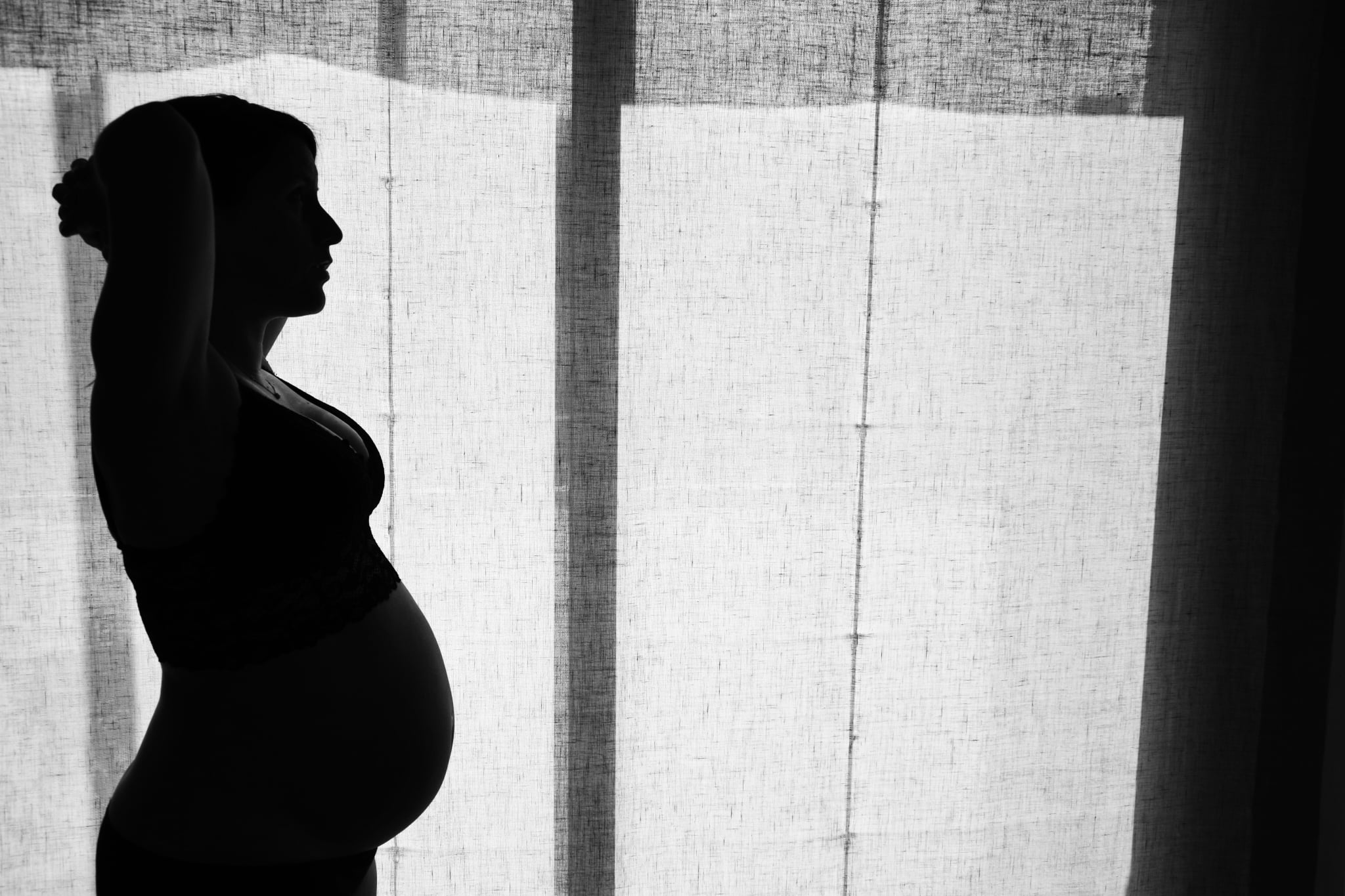 Late last year, Sarah Pitlyk was confirmed to a lifetime federal courts position. The appointment was controversial because of her open opposition to building families through medically necessary treatments and options like in-vitro fertilization (IVF) and gestational surrogacy. She shared her opinions as one of the authors of an opinion submitted to the Supreme Court on behalf of the Thomas More Society as part of the California surrogacy dispute M.C. v. C.M. (in which the surrogate disputed the intended parent's request to abort one of the triplets she was carrying for him, a provision that was outlined in the contract the surrogate signed). As she further shared in a Thomas More Society press release, she believes the practice of surrogacy has grave effects on society, saying, "surrogacy diminishes respect for motherhood and the unique mother-child bond, encourages exploitation of women, and it commodifies pregnancy and children."

As one of the 7.3 million Americans who struggle to conceive a child of their own, I'll go out on a limb here to assume her definition of motherhood and mine are not the same. After a decade of fertility treatments, surgeries, and failed adoptions, I finally became a mother through gestational surrogacy. It was my only option after a journey that began with uterine cancer and ended with my sweet babies. The pain, fight, and bruises were all worth it, like they are for many others who can only become parents through fertility treatment or surrogacy. So for me, and maybe for them, too, this is neither a welcomed nor a celebrated appointment, because in no way do I not consider myself a "real" mother — and frankly, I reject the notion that Judge Pitlyk puts forth.

It's not just Pitlyk who holds this view of IVF or surrogacy — some oppose surrogacy because they believe it commodifies women's bodies, others because they think, like Judge Pitlyk, that IVF and surrogacy represent a failure to meet the obligations of maternal love. But I've found that most who oppose surrogacy or IVF have neither fully experienced infertility nor have they witnessed an IVF or surrogacy birth. They've never experienced the grit, partnership, or true love in the rawest form that IVF or surrogacy encompasses. To me, there is nothing more pro-life, nothing more pro-family, than wanting to help bring children into the world for those who desperately want them but would never have the chance without the use of fertility treatments.

Related:
It Took More Than 7 Months For Me to Freeze My Eggs — Here's What I Learned Along the Way

Erin Boelhower, from Illinois, experienced years of infertility, nine failed IVF treatments, and countless miscarriages before welcoming her daughter, Scottie, through gestational surrogacy. She shared, "Infertility is still such a taboo topic, but it's so common. I promise someone you know is struggling to build their family. Without the use of IVF or surrogacy, our daughter wouldn't be here nor would countless other children. I always try to educate someone who isn't fully aware of how the process works."

I get it. The whole process can sound weird. It can sound too science-y. But one could argue that a heart transplant is also weird and science-y. Infertility is heartbreaking — and we're lucky to live in a time where we have the technology to help us change our lives. Why wouldn't we apply that to infertility? These days, there isn't just one way to have a child, and we need to have more conversations around that. Parenthood is not defined by biology; it's defined by the love and nurturing you give to the child in your arms.

This is where education and advocacy enter in. Each year, I join RESOLVE: The National Infertility Association, The American Society for Reproductive Medicine (ARSM), and over 200 other advocates for a journey to Capitol Hill in Washington DC. We put on an advocacy fly-in where we have meetings to educate our lawmakers on how they can better help their constituents who face reproductive barriers. Some of those lawmakers share the same sentiments as Judge Pitlyk does. But when we share our stories and talk about the struggles it takes and break down the science behind it, the taboo lessens. As Barbara Collura, president and CEO of RESOLVE, says, "There will always be someone that doesn't understand what people face when they are diagnosed with infertility or need to build their family with medical assistance. When people in positions of power spread misinformation about certain family building options like IVF or surrogacy, it spreads like a wildfire through our community and ignites an 'awareness fire' that counters the misinformation with facts. We as a community must stay alert when someone challenges our right to build a family."

It's important to remember: Surrogacy is a partnership. Gestational carriers here in the US are not coerced or forced into carrying a baby. There are guidelines, psychological evaluations, and wordy contracts involved to help protect both parties. But most importantly, surrogacy is about two families coming together to bring life into the world.

Surrogacy is about two families coming together to bring life into the world.

After being an egg donor six times and a gestational carrier three times, Eloise Drane founded Family Inceptions, an organization that works to empower parents, surrogates, and donors. She's passionate about her calling to help create families, saying, "Just because it is not your way of family building, doesn't mean that it is not the right way for someone else to build their family. Gestational carriers are making a decision, as any woman has a right to do, on what to do with their own body. It is her body, and her right."

I was given the absolute honor to be part of both of my daughter's births via gestational carrier. I remember the flood of emotions that took over each time. That moment when your child is placed in your arms is one of inexplicable joy, the kind of joy that crashes into you with a wave of tears. The wonderment and appreciation when you lock eyes with the woman who made you a mother are incomprehensible. Not what I would characterize as a "diminished respect for motherhood," as Judge Pitlyk said.

After receiving a kidney transplant from her younger brother in 2008, Alisia Nixon knew that starting a family would be difficult. Years later, her younger sister offered to be her gestational carrier, helping Alisia become a mother. Alisia shared what it is now like to be a parent through surrogacy: "I feel like after you struggle to bring your child into the world, it gives you a greater appreciation for motherhood. There are many things that I said I would and wouldn't do as a mother before I even thought about starting a family. But now that my daughter is here, my main focus is just cherishing every single moment, good or difficult, because I prayed so hard for every growth milestone, smile, tantrum, and late night with her. Because we struggled to get her, I don't know if we'll do it all again. She may or may not be our only child which means this may or may not be my only chance at motherhood, so I kind of feel the pressure to make sure I do whatever it is I've always wanted to do as a mother with her."

I believe the only way to "diminish respect of motherhood" is to not respect the many different ways there are to become a parent. Some naturally, some through IVF or surrogacy, and yes, some through adoption. And anyone who says the parent-child bond is absent in these scenarios is vastly missing the point. In my mind, the only true detriment to the institution of family is denying people the right to have the family they want. The gratitude I have for the two women who carried my daughters is indelible. As for the mother-child bond I share with my daughters, it is strong, it was natural, and it is most certainly cherished.