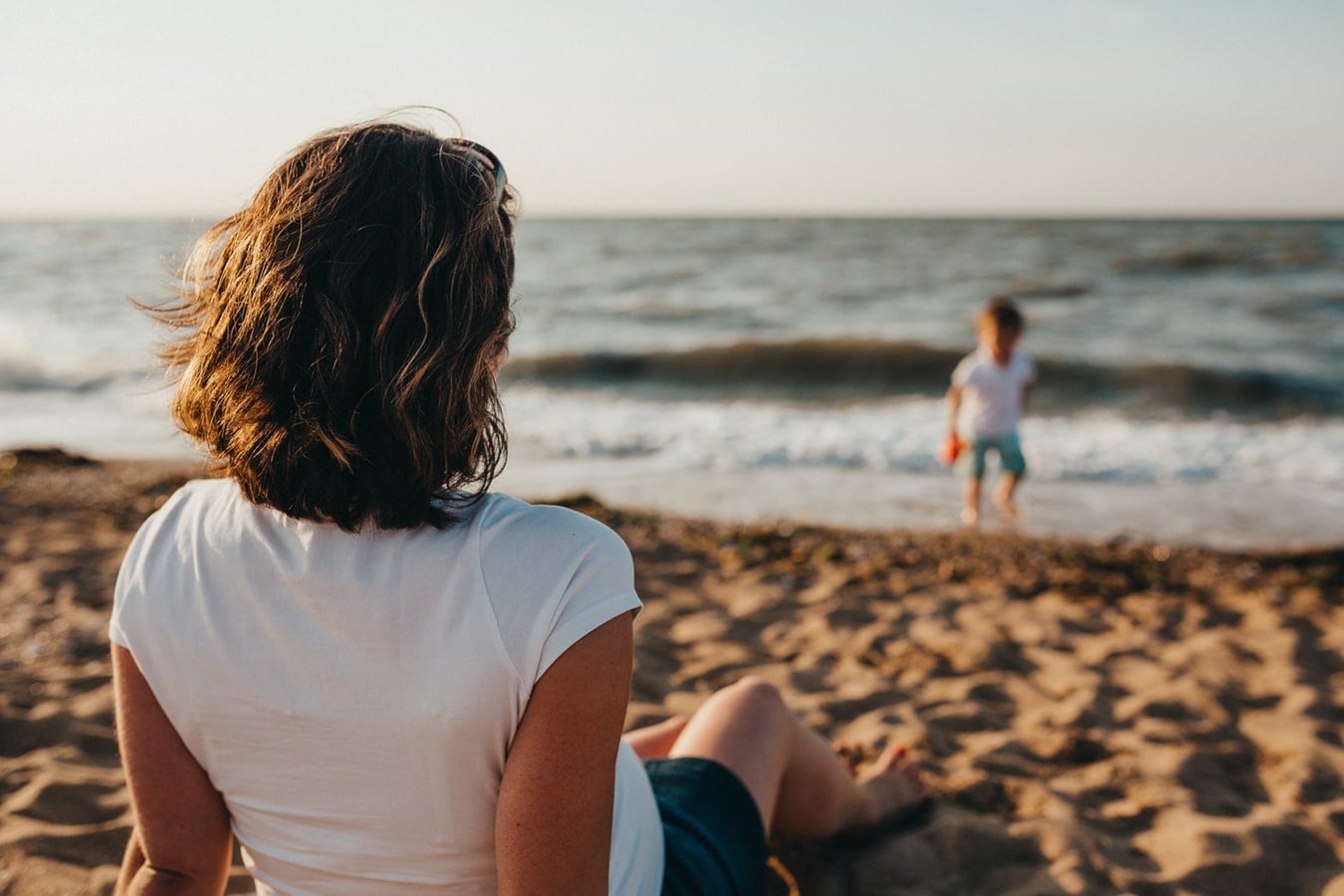 A few years into our marriage, my husband and I decided it was a good time to start trying for a baby. I was a full-time nanny and suddenly found myself dreaming of having a little one of our own. I'll admit that I was overly optimistic about the entire process when we first set off on our journey of trying to conceive. I was knowledgeable about the act of getting pregnant, but I naively thought we would conceive after the first month of trying. After all, I had spent my 20s on various forms of birth control, doing all I could to avoid a positive pregnancy test. I assumed once you decided to start a family, it would be pretty straightforward and happen rather quickly.

The first couple of months went by and nothing happened. I was a little surprised, but thought maybe I had the timing of my monthly ovulation off by a few days. I drove down to the nearest store and purchased an ovulation-tracking kit. I spent the next few months tracking my cycle and trying to time our intimate time accordingly. Still, nothing. I was starting to get discouraged. My husband was very supportive, but the heartache I felt each month when my period would arrive like clockwork was real and raw. I began to wonder if maybe pregnancy wasn't in the cards for us. I did my research and talked to other women who had experienced something similar. It had only been about eight months, but it felt like a lifetime.

Then, it happened. It was the early morning, a few days before my period was due. I opened my bathroom cabinet and grabbed a single pregnancy test. I unwrapped the white plastic stick, followed the instructions, then waited a few minutes. I paced the bathroom floor. When it was time, I held the test up to the light above the bathroom sink, and there it was. Two glorious pink lines. I laughed out loud. I was pregnant.

I wanted to sing and shout and tell the world. Most of all, I wanted to share the news with my husband. He was at work, and although I was itching to pick up the phone and call him, I decided to run out and get a congratulatory card and called our favorite restaurant to make a reservation. I then ran back into my bathroom and took a second pregnancy test just to be sure. Again, two pink lines.

That evening, my husband and I went to dinner and walked down to the beach that ran adjacent to the restaurant. It was romantic and the perfect moment to give him the news. When he opened the card, he was ecstatic. We hugged. We kissed. We celebrated.

A week later, our pregnancy dreams disappeared as quickly as those two pink lines had appeared. It began with cramping. Then my period started and I knew what it meant. I took another pregnancy test, and now only one pink line stared back at me from the white plastic stick in my hand.

I was baffled and grabbed my phone to start searching for some answers. The first thing that popped up in my search was something called a chemical pregnancy. I had never heard of this term before.

Related:
Pregnancy Loss Is True Loss, and It Makes You Question Everything

I made an appointment with my gynecologist and was scheduled for an ultrasound the following week. My doctor was able to confirm what I had suspected. I had experienced a chemical pregnancy. He nonchalantly added that it was very common and many women experience them without ever knowing. He followed this with a slight shrug and said I was lucky, because this meant that my body was indeed able to conceive. I realize now he may have had the best intentions, but it left me feeling incredibly low.

In rare moments when the old sadness creeps back up, I acknowledge it, then I do my best to smile to myself and hug my daughter a little tighter.

It also happened to be right around the holiday season, and I struggled to find joy. I had anticipated feeling a bit of sadness around the whole experience, but I wasn't prepared for the grief that overwhelmed me. I mourned my pregnancy and what could have been. I feared what it meant for the future. My husband was a comfort, but it was difficult having no one around me know I'd been through such an impactful experience. We hadn't shared our news of being pregnant, and then when we weren't all of a sudden, I didn't feel up to talking about it. I mourned in private.

My doctor advised we wait a few months before trying again. This advice was a blessing. It gave me time to sit with my sadness and to process the loss my pregnancy. I turned my focus to my work and my marriage and decided we would try again when the timing felt right. Months later, with hesitation, I took another pregnancy test. This time I had waited a full week until after my period should have arrived. My hand shook as I looked for those familiar pink lines. There they were. Two pink horizontal lines full of promise. I waited a few more days and took another test. Again, the test read positive. I told my husband the news and we celebrated.

I carried the baby to full term and was thankful for every day that my belly grew. The sadness I had felt earlier that year following my loss slowly became less and less. I will never forget my first pregnancy, no matter how briefly it lasted. In rare moments when the old sadness creeps back up, I acknowledge it, then I do my best to smile to myself and hug my daughter a little tighter.