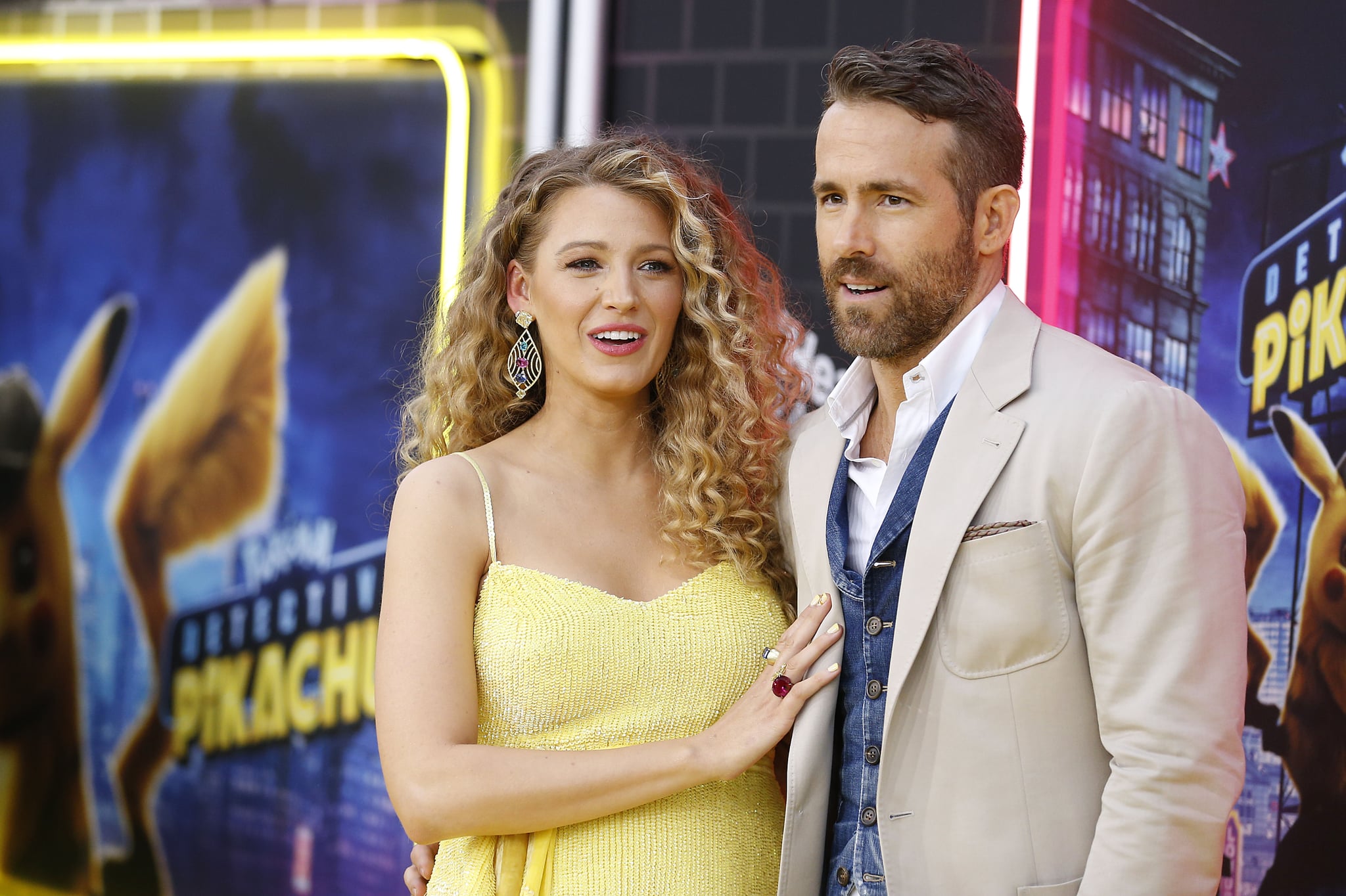 Ryan Reynolds has officially been a father of three since Blake Lively gave birth to their third child in the Summer, and now the famous dad is opening up about life as a family of five in an interview with Today.

The pair aren't big on family announcements and keep very private, but Ryan announced that the couple welcomed their third girl in a tweet on Oct. 16. On living with "all women," Ryan said, "I'd have it no other way."

"I am doing my part to wipe men off the face of the earth," he joked, then added: "I love it. It's been incredible."

Of navigating life as a dad of three, Ryan said it's been great, but there are some challenges. "Leaving the house is getting harder and harder," he said of traveling for work. "It gets a lot harder when they ask, 'Where are you going? When are you coming home? Why are you leaving me?'"

Fans of the Reynolds-Lively brood are all eagerly awaiting baby girl number three's name, but as with James and Inez's names, the couple are keeping us waiting. Apparently though, the new baby doesn't have a name yet? Ryan said of giving his youngest daughter a name: "We haven't yet! All of the letters in her name are silent. I want to give her something to push against in life."

Ryan is the king of sarcasm, so we're sure he's joking, but either way, we can't wait to find out which name they eventually settled on for James and Inez's little sister.