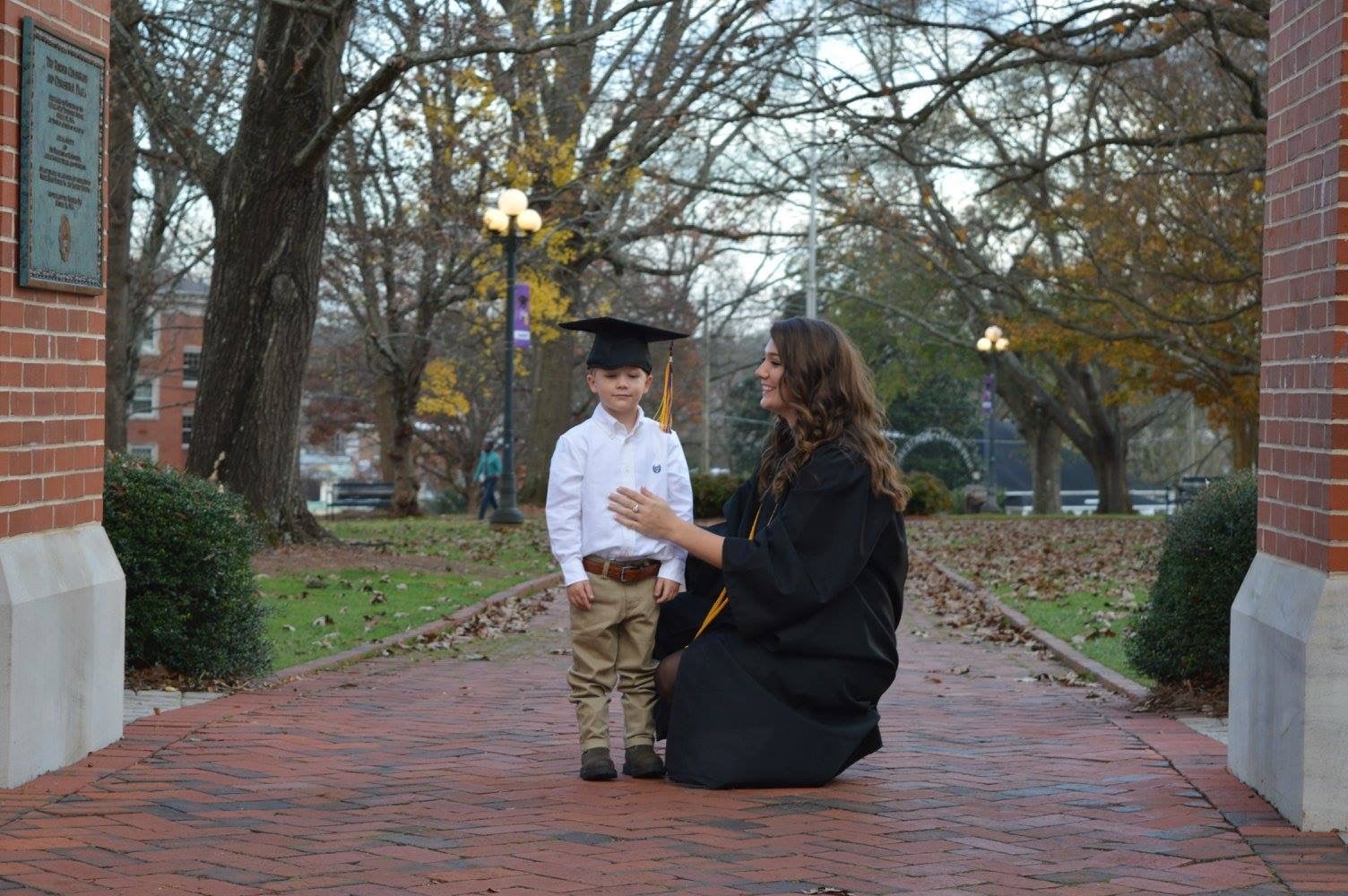 When Whitney Ballard — a writer at Trains and Tantrums — discovered she was pregnant at 16 years old, she panicked. In an instant, she saw her future plans flash before her eyes. She already had a full college scholarship — how was she going to accomplish her goals? While several people suggested she terminate the pregnancy, Whitney paid close attention when a woman reached out to her to reassure her that she should keep her unborn child.

"It was the end of my junior year when I found out I was pregnant," Whitney told POPSUGAR. "It was just me by myself, there was nobody else involved. It was absolutely shocking and devastating. So many people told me that I shouldn't keep the baby. There were just so many reasons why it was a horrible idea. There were no voices telling me that I could do it. Only one person reached out to me; she shared this positive message with me about how I wasn't always going to be in the dark hole that I was in and choosing to keep my baby was something I could do."

Related:
I Was a Teen Mom, but I'm Not Anymore

Content with her decision, Whitney began to share the news with her inner circle, which was met with much surprise. "It was just a shocking situation," she explained. "It took the people in my life some time to process that and come around. Those first weeks and months felt very lonely."

Although Whitney ended up getting support from her friends and family, there were a few people who she lost touch with. "Eventually, people are either going to come around or they're not," she said. "You feel like you have to make those decisions for other people, like you're inconveniencing their life or it's going to affect their lives so much, but at the end of the day, your life is the one that's going to be ultimately affected. You're growing a child inside of you, so his or her well-being is obviously above anyone else's in your life."

"I felt very lonely and scared my whole pregnancy. I wondered if I made the right decision."

Despite being absolutely terrified her entire pregnancy, Whitney gave birth to a healthy baby boy named Briar. As soon as she held him in her arms, she knew she made the right choice. "I feel like I can break my life up into this before and after I had Briar, truly," she explained. "I felt very lonely and scared my whole pregnancy. I wondered if I made the right decision. Once I gave birth, it was like a switch just flipped. After I had him, it was just so apparent that all of that struggle had a purpose." 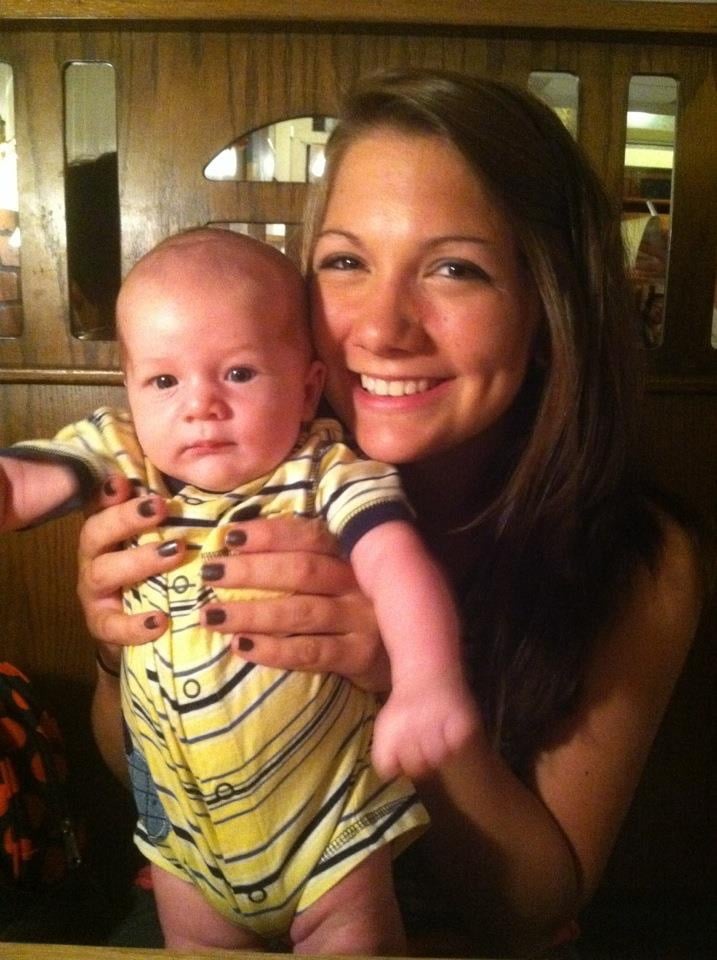 As a single mom living with her parents, Whitney was surprised at just how many people were there for her when she had Briar. "I didn't know if I would have that support for a while," she said. "I think that's what a lot of young moms believe: that they don't want to inconvenience people or worry about what other people think. Believe it or not, most people eventually just got over it and accepted it."

Related:
A Mom Reflected on Her Accomplishments After Having a Baby at 20, and It's Something to Be Proud Of

Fast forward to today, and Whitney is 25 and married to Chase, who has a wonderful relationship with Briar. She also welcomed another son in 2017. Aside from writing, Whitney works at the same pregnancy resource center that helped her out when she was 16. While she doesn't want to get political and encourages women to make the decision that's best for them, she enjoys sharing her story.

"My experience really lit a fire in me to be there for other women who are in the same situation that I was," she explained, adding that she wants pregnant teens to know that they're not alone — something she would tell herself at 16. 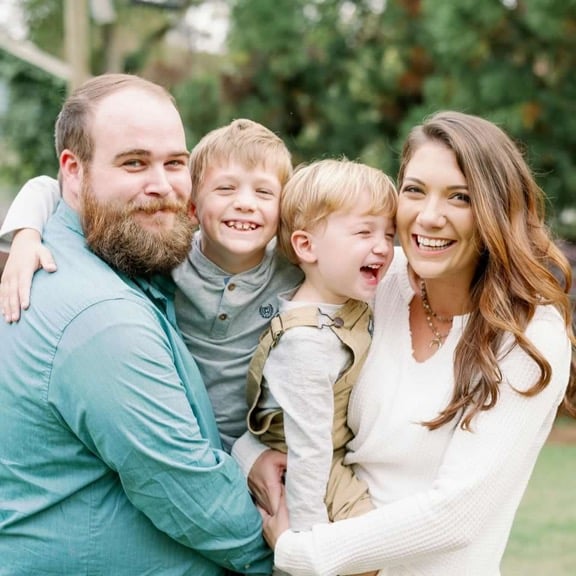