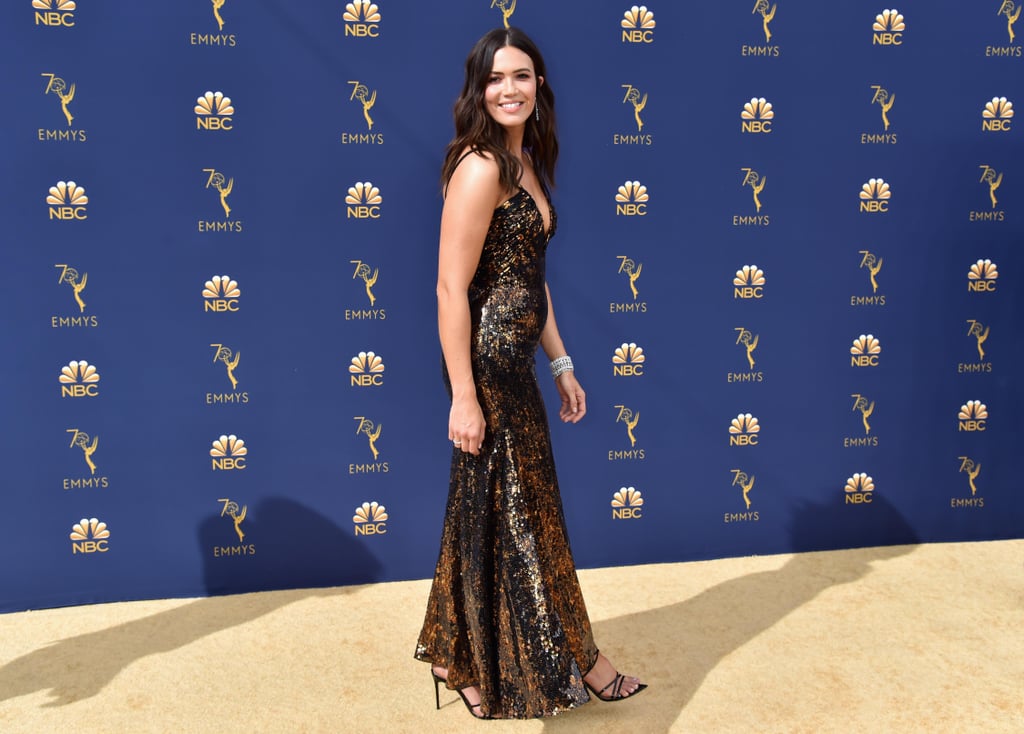 After a weekend full of preparties, the actors at the Emmys were more than prepared to get their red carpet on. But what looks did they save? What did they slip into for the grand finale? The dresses we saw were all colorful and a touch of fun but ultimately incredibly glamorous. While we took a moment to put Fashion Month on the back-burner for the evening, we did have our eyes peeled for straight-off-the-runway designs (hello, Thandie Newton in Brandon Maxwell!).

After all, the Emmy Awards are the first major ceremony of the season and also a hub for Hollywood's elite. If anyone can get their hands on a brand-new look, or at least something really eccentric and cool, it's the stylists who dress all the people at TV's biggest party of 2018. Read on to see what everyone showed up in, then check out the sexiest numbers of the night and vote for best dressed.