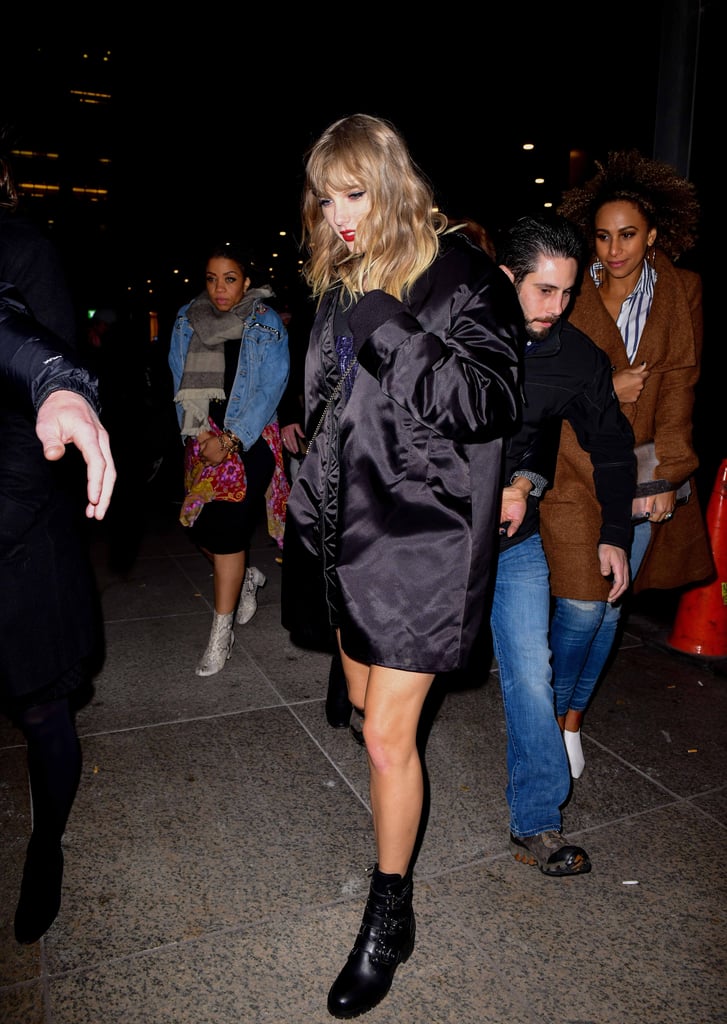 Taylor Swift's Afterparty Outfit Looks Low-Key, but Her Boots Are the Coolest in the Book

After performing her new hits from Reputation on Saturday Night Live, Taylor Swift stepped out for the show's afterparty at Mastro's Steakhouse in New York City. Though she took the stage in flashy costumes, Taylor's postconcert look appeared rather low-key. She rocked an oversize bomber (covering up a beaded minidress underneath), a bejeweled crossbody bag, and functional triple-buckle boots.

Taylor's footwear also happens to be by Prada ($950), and being that combat boots are pretty much the It shoe of the moment, we were quite excited to see her ditch heels for a pair of these stunners. Every girl's got her own favorite iteration, so whether you're a fan of Taylor's designer pick or you want to shop similar options, there's plenty of inspiration for you ahead. 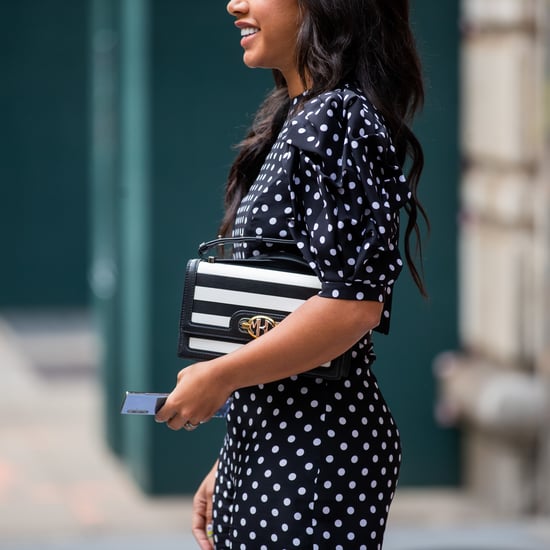 Fashion News
Here's What It's Like to Try On a Virtual Wedding Dress, Straight From a Bride-to-Be
by Sarah Wasilak 2 days ago

Mindy Kaling
Mindy Kaling Is Having a Lot of Fun With Her WFH Outfits, and We Wouldn't Expect Anything Less
by Nikita Ramsinghani 6 days ago

Billy Porter
Billy Porter Asked Fans to Re-Create His Met Gala Outfit, and the Outcome Is Spectacular
by Nikita Ramsinghani 6 days ago