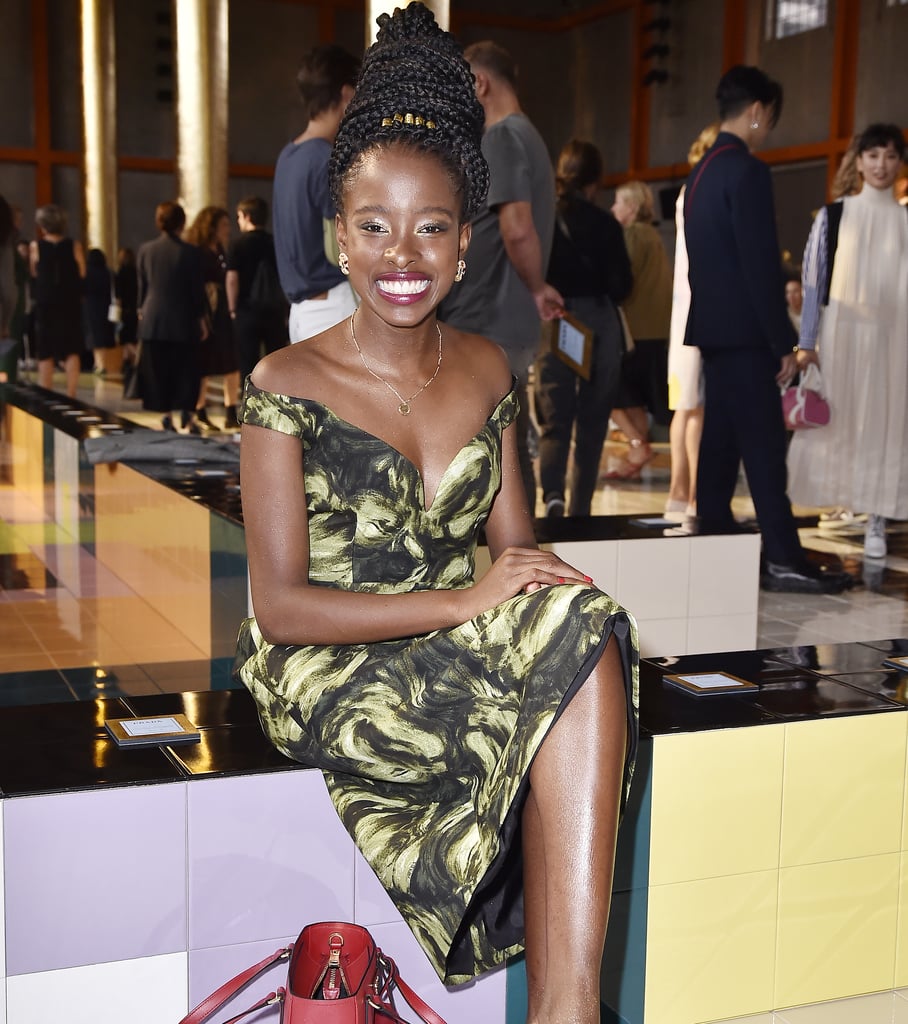 Could we have asked for better cochairs to lead the two-part exhibit for the 2021 Met Gala? All newcomers to the ball — which is hosted by Vogue editor in chief Anna Wintour — Timothée Chalamet, Billie Eilish, Amanda Gorman, and Naomi Osaka will take the reins at fashion's biggest event of the year. The first segment called "In America: A Lexicon of Fashion" opens in the Anna Wintour Costume Center on September 18, 2021, and will be celebrated with an intimate, live streamed red carpet that requires all attendees to show proof of vaccination on Monday, September 13, 2021. This marks the 75th anniversary of the Met Gala, which is curated by Andrew Bolton. The dress code is set as "American Independence" made for fashion "rebels and rule breakers," according to Vogue.

Bolton summarized the theme of the two-part exhibit in a press release: "Over the past year, because of the pandemic, the connections to our homes have become more emotional, as have those to our clothes. For American fashion, this has meant an increased emphasis on sentiment over practicality. Responding to this shift, Part One of the exhibition will establish a modern vocabulary of American fashion based on the expressive qualities of clothing as well as deeper associations with issues of equity, diversity, and inclusion. Part Two will further investigate the evolving language of American fashion through a series of collaborations with American film directors who will visualize the unfinished stories inherent in The Met's period rooms."

Part two, "In America: An Anthology of Fashion," opens in the American Wings on May 5, 2022, fronted by a May 2 gala, with a closing date of September 5, 2022. The entire event is made possible by Instagram (you'll find that Head of Instagram's Adam Mosseri joins Anna Wintour and Tom Ford as an honorary chair) and the menu for the gala will be completely vegan. To further explore the theme, you can watch The Met's virtual press presentation in the YouTube video ahead. Despite the fact that the Met Gala is new territory for Chalamet, Eilish, Gorman, and Osaka, we're glad to see such strong role models, leaders, and activists from different backgrounds chosen to represent such a necessary evolution and modern understanding of American Fashion.