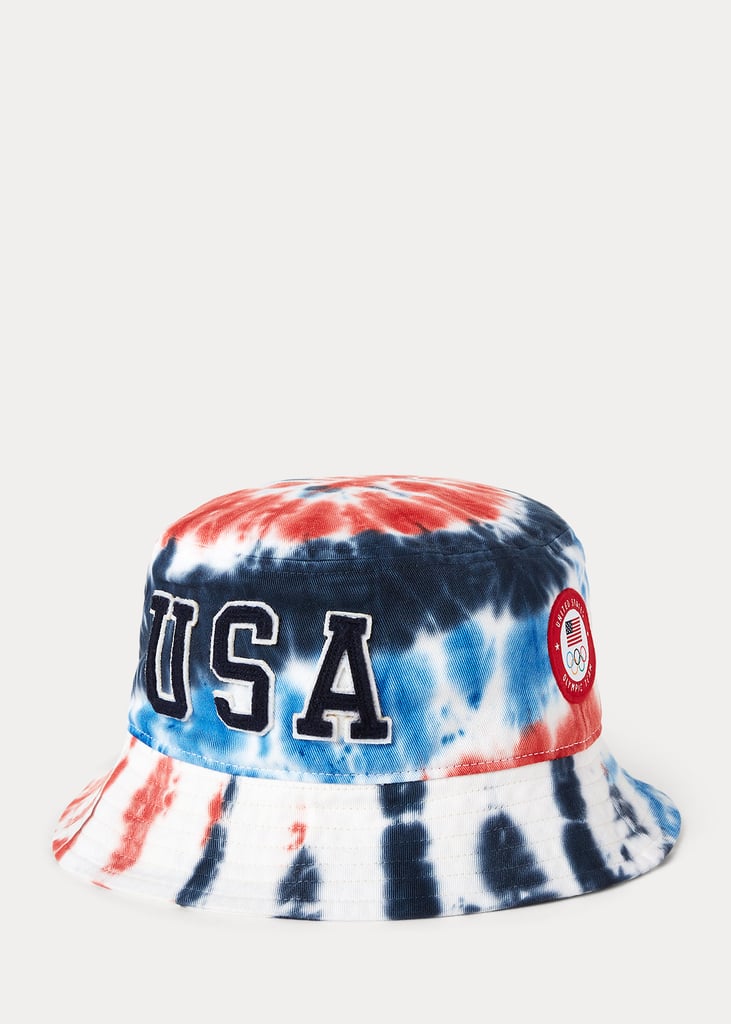 Friendly PSA: You Can Buy the Tie-Dye Bucket Hat All the US Olympians Are Wearing

Skateboarders aren't the only ones serving up fashion inspiration at the Olympics. Team USA athletes have taken a liking to one particular piece of merch they were gifted upon arrival in Tokyo: Ralph Lauren's tie-dye bucket hat. Covered in a red, white, and blue pattern reminiscent of melted Rocket Pops, the coveted hat reads "USA" in navy lettering on the front and features the official logo patch of the US Olympic team. It's just one of the many tie-dye loungewear pieces Ralph Lauren designed for American Olympians and Paralympians to wear during their downtime between competitions, in addition to creating both their opening-ceremony and closing-ceremony outfits.

The accessory has garnered quite a bit of buzz this month, thanks to athletes like rugby player Ilona Maher, who's consistently worn the hat in a series of behind-the-scenes TikToks that've gone viral on the app. As it turns out, the hat is actually available for purchase on Ralph Lauren's website and in select stores right this very second, so fans of the Olympics can snag one to wear while cheering on their favorite sports stars from home. It costs quite the pretty penny — 70 buckets, to be exact — but hey, maybe you can go halfsies on it with a friend or roommate? Shop the patriotic must have ahead.

Related:
Olympics Fashion: The Opening Ceremony Uniforms Are Being Compared to ALL of the Things
Previous Next Start Slideshow
Summer Olympics 2021OlympicsRalph LaurenAccessoriesFashion ShoppingAthletesHats 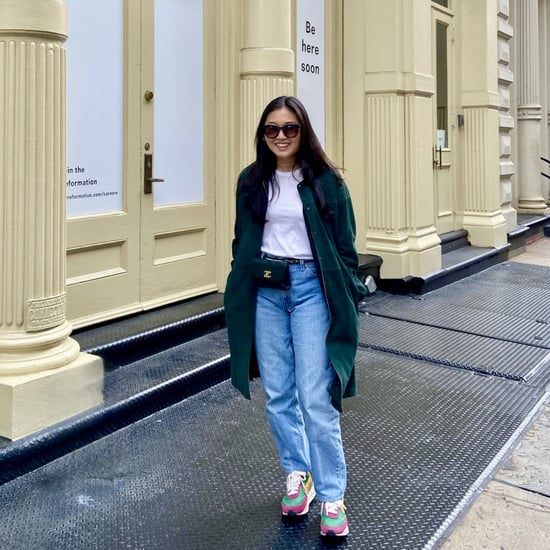 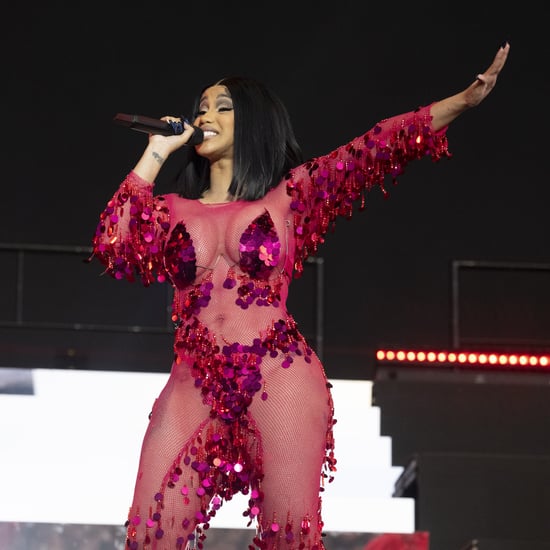 Red Carpet
How to Wear Pantone's 2023 Color of the Year, Inspired by Lori Harvey and Cardi B
by Naomi Parris 3 hours ago 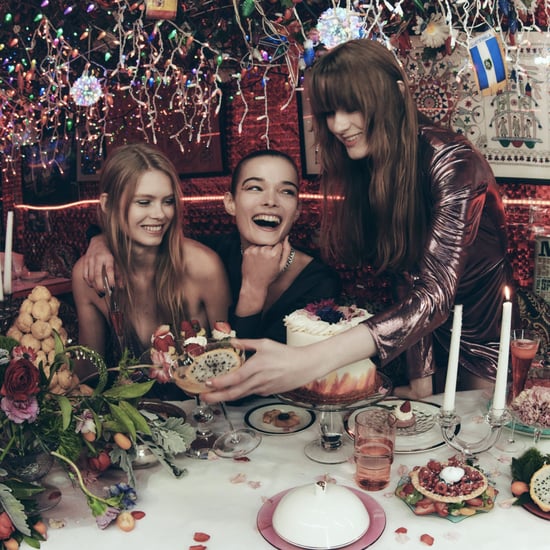 Winter Fashion
11 New Arrivals From Zara to Shop (and Gift!) This December
by Kyley Warren 2 days ago 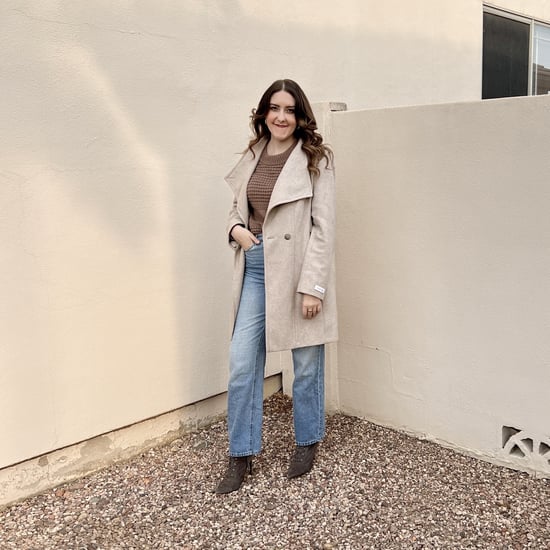 Fashion Gifts
I Tried Target's Bestselling $25 Sweater, and Now I Want It in Every Color
by Kyley Warren 3 days ago