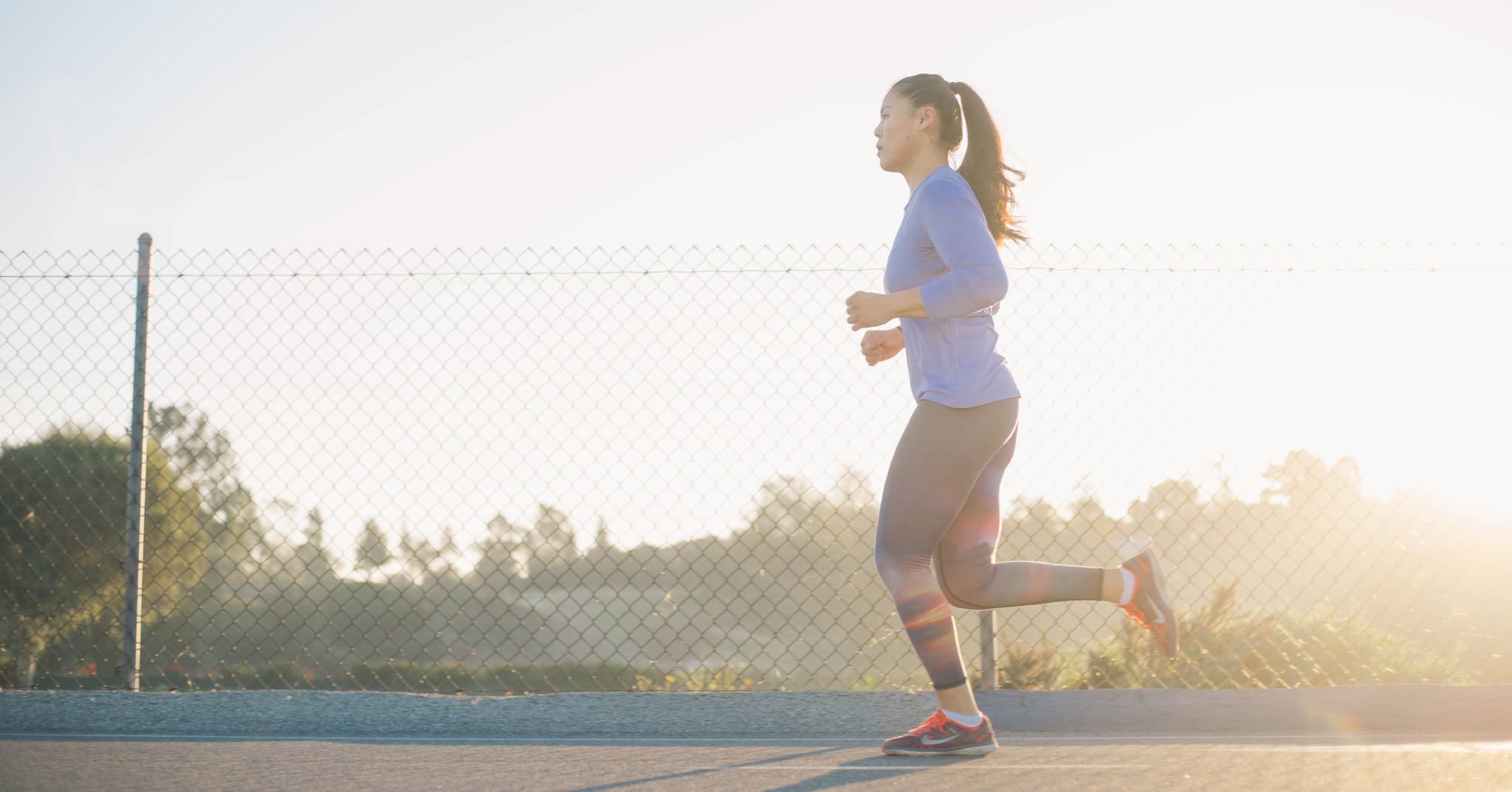 Having run one marathon and a couple of halves, I recognize that there is a different between training for a race and the daily grind required by being healthy. I know from experience that I can, with time, build up for practically any distance. My eight-mile inspiration isn't about that.

I come from a family of runners. Every single morning for the last 40 years, my mom has walked or jogged around four miles. When I was a kid, she would wake me up in my Jonathan Taylor Thomas-poster-plastered room and I could smell the wind and sweat on her as she ushered me out of the bed. She had accomplished more for her health by breakfast than many do in a whole day.

I hope that when I come home from my long runs, sweating and smiling, that he'll smell the sweet scent of wind on me and remember what it's like to have a strong and fit parent.

My mother's consistency was offset by my father's bursts of distance running. Besides qualifying for the Boston Marathon, he's run more than a dozen marathons. I can still vividly remember watching him from the sidelines, hordes of runners speeding by and seeing my father gleefully wave as he continued on.

Running, for my parents, while in part a necessity to stay healthy, is a way of life. As a kid, I didn't quite realize the importance of that. Now, as an adult and as a parent, my goal is to be as fit as my parents are; being able to consistently and easily run eight miles is, for me, a way to tell that I am truly healthy.

Being able to run eight miles at any given time is an arbitrary marker. It's more than the average long run but less than a half marathon, and for it to be possible, I need to harness what my parents have done for years: consistency.

Related:
The Inspiring Story of How 1 Woman Accepted Her Alopecia and Ran With It — Literally

Ever since I had my son, I have not run as often as I would like. He is mostly a valid excuse, because, let's be real, children make everything more difficult. However, it's still an excuse. I would go through bursts of running, each time having to retrain my feet and breath to accommodate for slight extra weight.

What I've never been able to maintain in the two and a half years since my son has been around is consistency. Daily or near-daily runs seemed impossible, and every run I'd skip I would watch as my mileage ability dropped lower and lower. A few months ago, I was barely able to run two miles. To put it simply, it didn't feel good.

Thinking back to when I felt the strongest was about four years ago when I would adhere to a strict running schedule, doing an eight-mile run once a week. Besides having more energy in my day, I remember that most runs were a joyful and easy. I could focus on my surroundings and the beat of my music instead of how my breath was struggling and the aching in my knees.

Related:
15 Steps to Becoming a Runner

Ironically and frustratingly, when running is hard, I'm not going to do it. Being able to run those eight miles with ease means that the rest of my running will be more regular. If eight miles is a breeze, so will a five-mile run be. And if it's easy, I'm more likely to make time for it.

I hope that my son, when he's older, will run with me. Until then, I hope that when I come home from my long runs, sweating and smiling, that he'll smell the sweet scent of wind on me and remember what it's like to have a strong and fit parent. 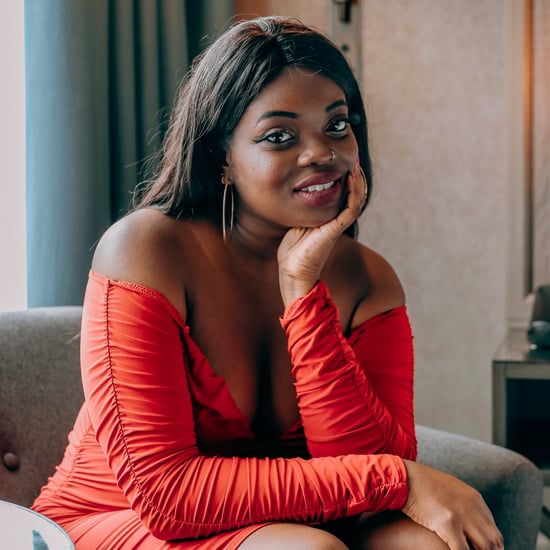 Makeup
Jessica Debrah on Her Brand, By Jess D: "I Wanted to Make a Difference in the Beauty World"
by Kelle Salle 36 minutes ago