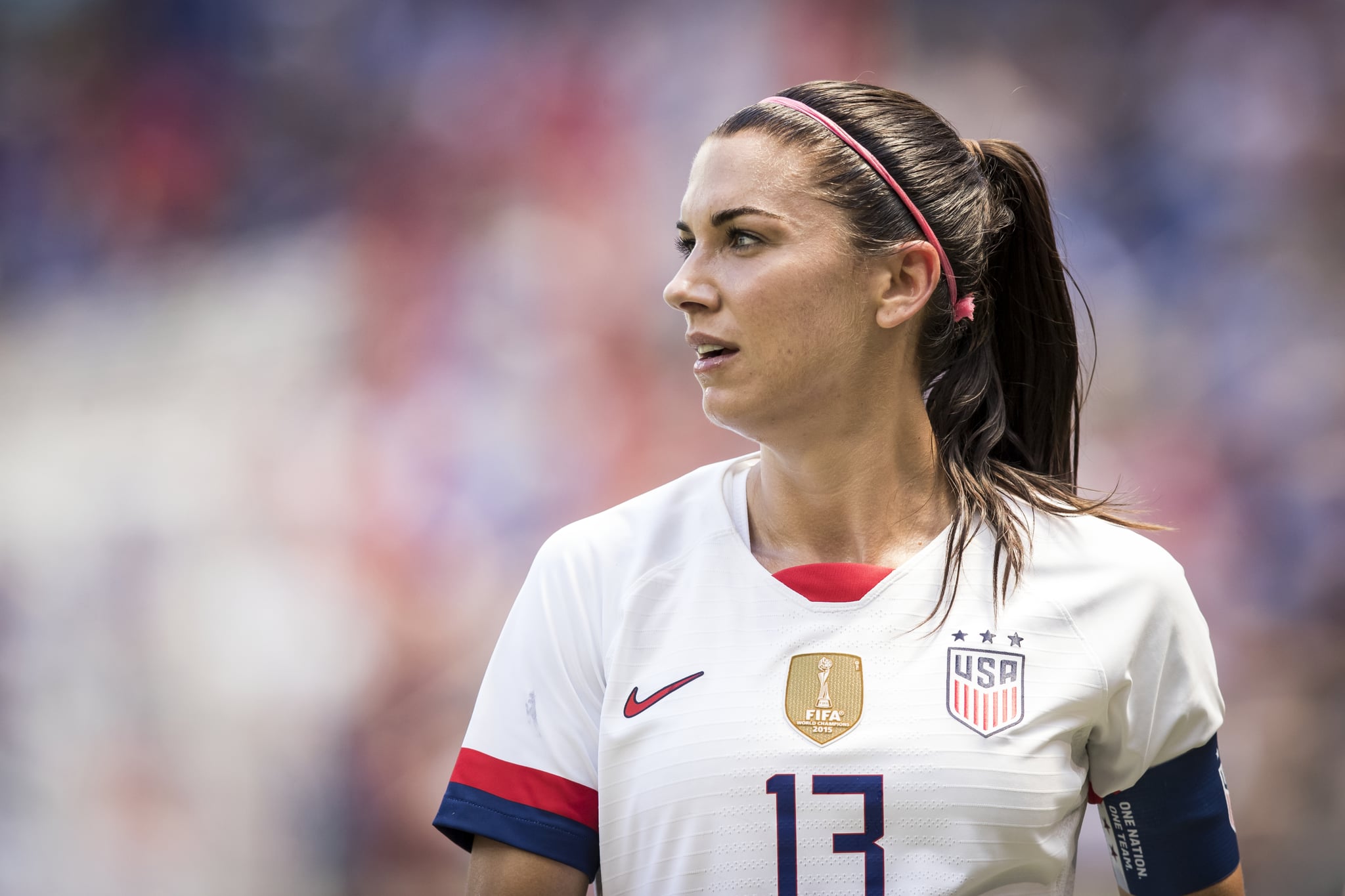 The 2019 Women's World Cup kicks off in a few days, and learning the rules (what's offsides? Can a game end in a tie?) is only part of your job. With 24 teams and a host of talented players to watch, keeping up with the riveting on-field storylines won't be easy, but we enlisted some professional help so you can know exactly what to watch for in this year's tournament. And by professional, we mean professional — US Women's National Team (USWNT) legend Julie Foudy, who won the World Cup with the iconic 1999 team.

Julie doesn't just have playing experience — she's also a longtime ESPN analyst with over a decade of calling international matches for both men and women. Most recently, she helped produce and was featured in "Back Pass," an in-depth, hour-long podcast in ESPN's "30 For 30" series that details the rise and fall of the first women's soccer league in the US. Talking about soccer is Julie's job, so who better to give you the inside scoop on the storylines to follow in this year's Women's World Cup?

The USWNT Will Rely on Their Offense

First, let's go back to the last Women's World Cup, in 2015. The US team won that year, Julie told POPSUGAR, "based on a really good defensive team. They had Hope Solo in goal and a really good back line, and you could argue that they don't even get to the quarter-finals or the semis without their backline being completely awesome."

Four years later, Julie said, things are shaping up differently. The defense is still strong, but "they're a little bit leakier this time around and more vulnerable." Keep an eye on defenders including Kelley O'Hara, Ali Krieger, and Crystal Dunn, as well as the USWNT's three goalkeepers. Opposing teams will be looking for any opportunities to put them to the test.

The positive trade-off of that potentially weaker defense: a strong set of forwards up front. "The front three are really confident, healthy, and playing well," Julie said. Those are the biggest stars of the team: Alex Morgan, Megan Rapinoe, and Tobin Heath. "They're the best in the world, those three," she told POPSUGAR. The USWNT is likely to rely heavily on their offense this year, and we may see a big departure from the one- or two-goal games of tournaments past. "There might be some high-scoring games this year," Julie predicted.

Related:
Meet Mal Pugh, the US Women's Soccer Phenom Who's Got the World at Her Feet

They're Taking on Highly Competitive Field

The US has won the Women's World Cup three times, the most of any country, but the competition has deepened every year. "There were teams that, in the past, you could say, 'Oh, that's an easy game,'" Julie recalled. "Now, there are so many more that are good, competitive, and could beat the United States." In January, for example, the USWNT took on Spain's national team for their final game in Europe ahead of the World Cup. They won — barely. "Spain looked excellent," Julie said. "The US didn't touch the ball for the first 30 minutes."

It's enough to make the average USWNT fan more than a little nervous — but you can't say it's not a little exciting, too. "I think this is going to be the most competitive World Cup we've ever seen," Julie told POPSUGAR.

The top-ranked US team is determined to defend their crown, but it's not going to be easy. In their last major global tournament, the 2016 Olympics, the team didn't make it past the quarter-finals. And then there's the fact that only one country has ever won back-to-back Women's World Cups — and it wasn't the US. (It was Germany, in 2003 and 2007.) All of which amounts to a lot of pressure, intensity, and excitement surrounding the upcoming tournament. Strap in, and get ready for a wild ride.