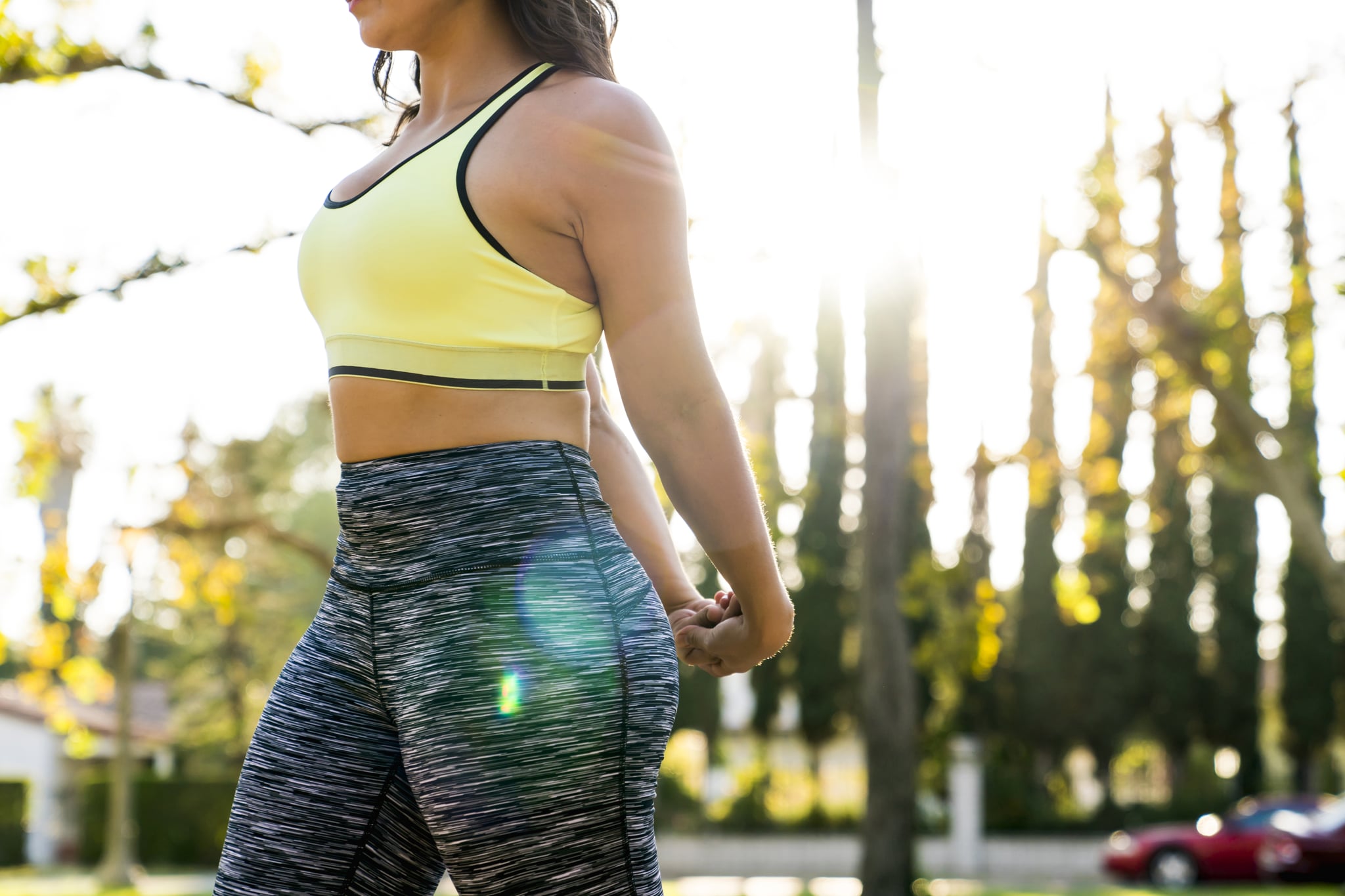 If anyone asked you to name a body-positive icon, you'd probably think of Lizzo. With her unapologetic presence, her daring (and stylish) outfits, and incredible performances, the singer-songwriter is truly an inspiration. And yet, in a recent interview with Rolling Stone, Lizzo revealed that she too was not always comfortable in her own skin. While that may be surprising coming from her, feeling insecure or even ashamed of one's weight is an almost universal phenomenon. The average dress size of the American woman might be 16 to 18, but the pressure to be as thin as possible is as prevalent as ever.

Although I grew up in a Turkish household far from the United States, I'm no stranger to that same pressure. For as long as I can remember, I wasn't comfortable in my own body — or rather, I wasn't allowed to be. My father was a doctor whose family had widespread heart disease, and my paternal grandfather was diabetic. My mother, on the other hand, had a very unhealthy relationship with her body and dieted constantly. In my house, everyone was either dieting or talking about dieting. And starting around age 6, one message was loud and clear: I was "too fat," and it was not OK.

For a long time, I thought there was some truth to that. Most of my friends had very small appetites and loved to play sports and run around; I loved to eat and preferred to sit and read or draw. I was also much taller than kids my age. In every school picture until I turned 14, I was hovering over my classmates. I only had about 10 pounds of excess weight on my frame — not enough to be considered overweight — but according to everyone else, that was a big problem.

Related:
After Years of Obsessively Counting Calories, I Finally Learned to Trust My Body

I first started dieting at age 11, and by the age of 15, I was in it full-time. My "system" of dieting involved meticulous calorie counting, working out at a gym I hated three times a week, and having breakdowns if ever I gained a pound. I quickly lost the weight I intended to lose and then some. My family was delighted, and everyone around me showered me with compliments. I, on the other hand, was always hungry and absolutely miserable. I hated calorie counting. I hated working out. I hated not being able to eat anything I actually wanted to eat. But I kept going. Dieting seemed like a rite of passage, and I'd been warned repeatedly about the risks of becoming obese. And after years of being told my body was a problem, I worried that if I ever dared become fat, no one would love me.

I was convinced I could keep on self-loathing and starving forever, but eventually, I gained the weight back. It was my junior year of college, and I was dealing with serious mental health issues, which meant I had no desire to obsessively count calories. I started eating what I wanted when I wanted it, and my metabolism — hampered by years of restrictive dieting — couldn't keep up. By my senior year, my biggest fear had come true: I had gained 50 pounds.

I didn't stop being attractive, desirable, or valuable when I went up a couple dress sizes.

And yet, none of what I expected would happen if I ever gained weight happened. I didn't wake up to find myself utterly alone. I still had the friends I had before. If anything, people enjoyed my company more — probably because I was happier without constantly having to worry about how much I was eating. Men and women still found me attractive, and my life didn't fall apart, either. I graduated college with honors and moved to New York City. Without the pressure of losing weight, I realized I enjoyed working out. And while I still instinctively went on the scale every morning, I no longer broke down in tears if I saw that I had gained weight. My biggest fear had come true, only for me to realize that I had wasted 12 years of my life dieting for nothing.

Of course, I didn't wake up one morning and suddenly decide to love myself and my body. There are still days when I hate being a size 10 and vow to get back to a size 6. My parents were horrified by my size, and there are times when their comments still hurt. But after seeing that I didn't stop being attractive, desirable, or valuable when I went up a couple dress sizes, those moments are few and far between. After all, I know one thing for sure — those 50 pounds don't mean I'm unworthy.