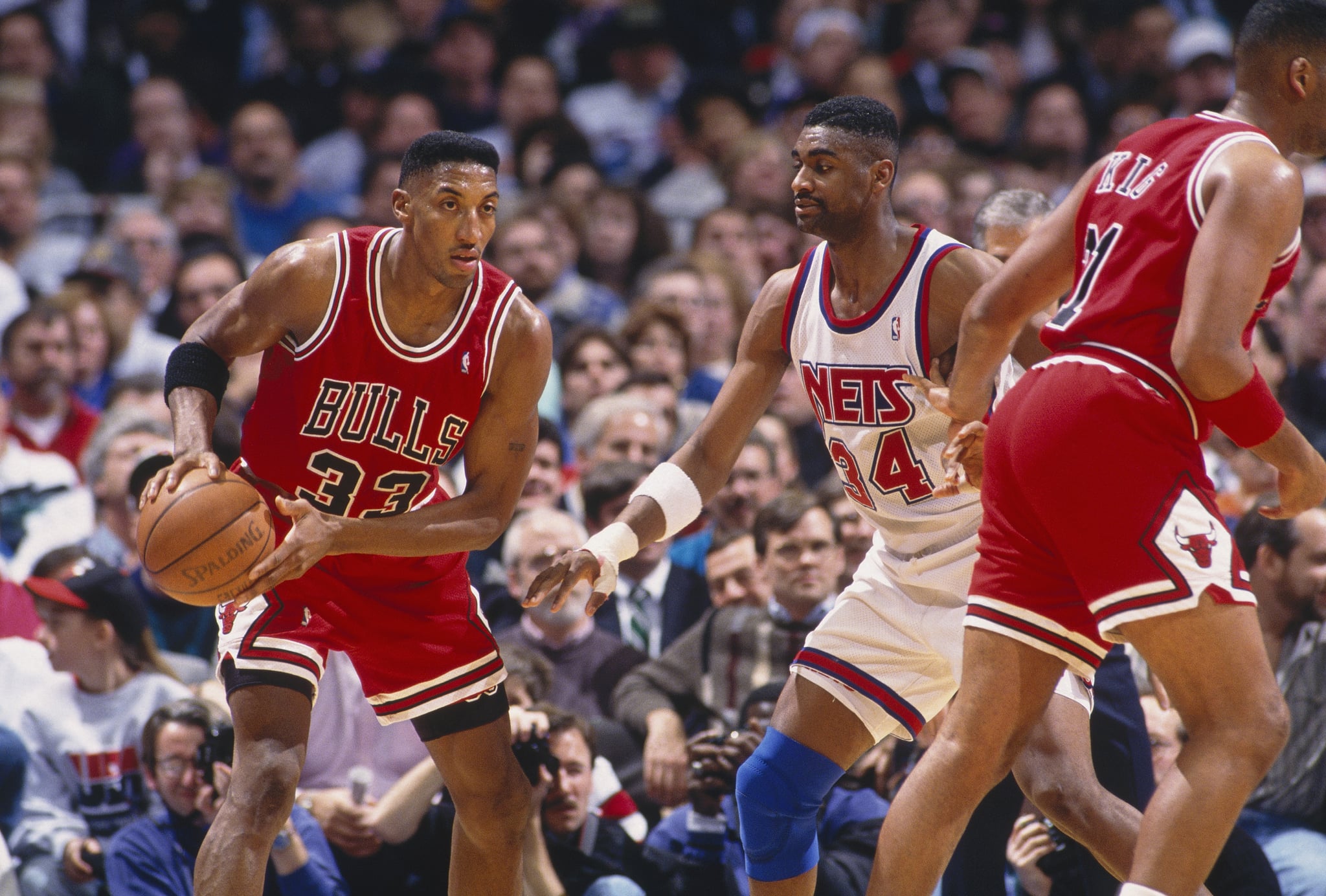 Two facts you'll learn while watching the ESPN docuseries The Last Dance, now airing on ABC: Scottie Pippen was an invaluable member of the six-time champion Chicago Bulls, and he was also underpaid. But while his contract with the Bulls prevented him from making what he and his teammates felt he deserved, his career earnings ultimately surpassed other greats, including Michael Jordan. Here's how it all breaks down.

Early Years With the Bulls

Pippen began his career with the Chicago Bulls, slowly working his way up the ranks for a few years before his breakthrough in 1990. From that year on — after he made his first All-Star team — his salary began reflecting his undeniable presence on the team. According to HoopsHype (an offshoot of USA Today), Pippen's salary steadily increased with the Bulls before his departure in 1998:

Related:
How Jerry Krause's Life and Career Changed After the Events of The Last Dance

Career Heights Away From Chicago

After the Bulls clinched their sixth NBA championship in 1998, Pippen was traded to the Houston Rockets. The change in scenery came with a massive pay increase, something Bulls general manager Jerry Krause has called a "gift" to Pippen. His salary more than tripled in Houston, skyrocketing to $11 million for a single season, according to HoopsHype.

After a season in Houston, Pippen went to the Portland Trailblazers, where he had the highest-paying years of his career. His salary between 1999 and 2003, while in Portland, was as follows:

Pippen then returned to the Bulls, but he took a pay cut to do so. According to NBC Sports, Pippen was brought back for a two-year, $10 million contract to help mentor the next generation of the Bulls team, which had failed to live up to the franchise's storied successes. By the time he retired in 2004, Pippen had brought in nearly $109 million over the course of his career — more than $20 million more than Jordan made overall.

Netflix
Who Was DB Cooper, the Man Who Stole $1.4 Million and Vanished Without a Trace?
by Chanel Vargas 18 hours ago