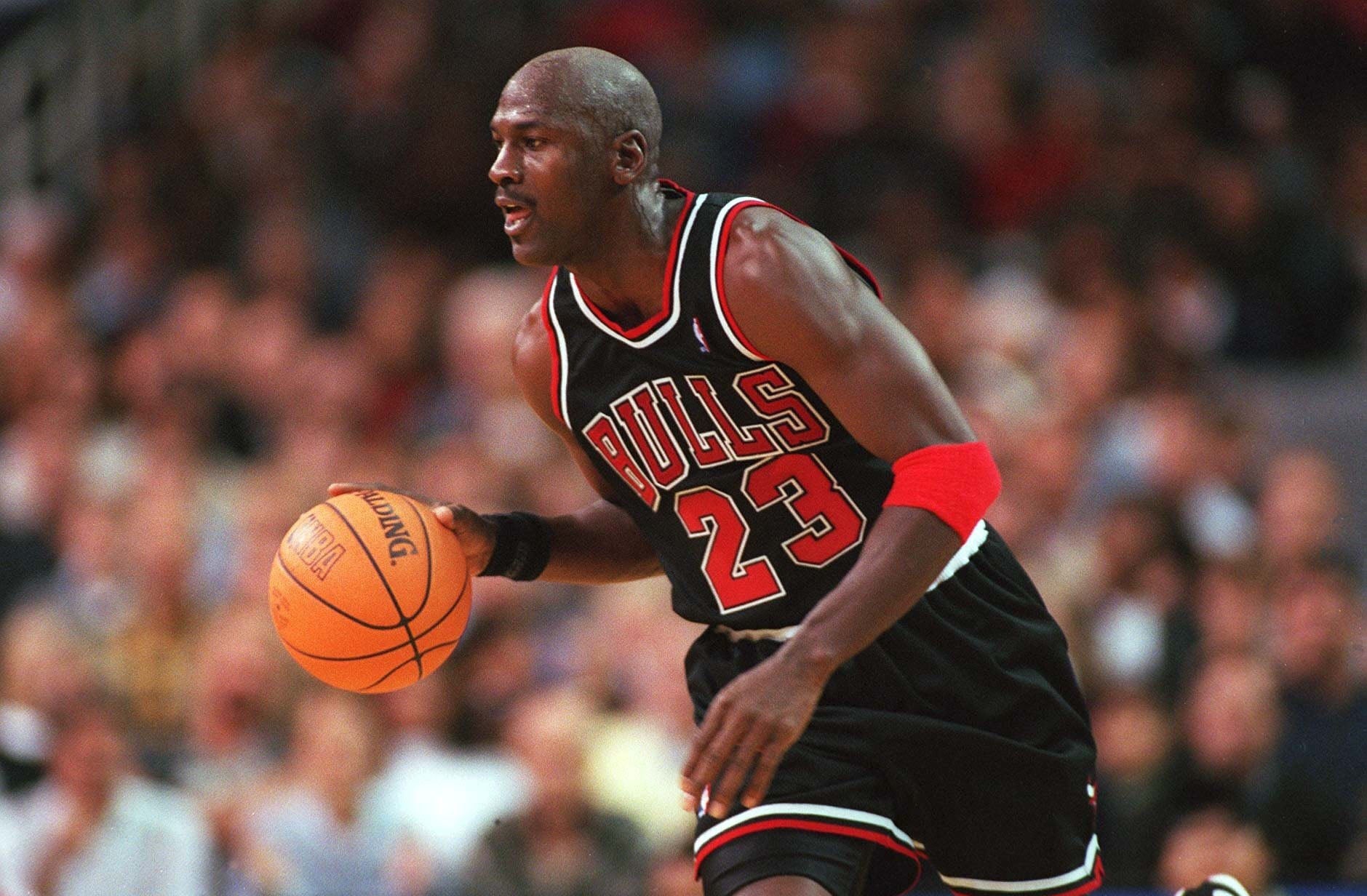 For anyone watching The Last Dance, the ESPN series documenting the biggest years of Michael Jordan's life and career with the Chicago Bulls (now streaming on Netflix), it should come as no surprise that the basketball legend's salary was astronomical. While society has grown accustomed to superstar athletes getting paid millions of dollars per year, Jordan made a lot of money even by those standards. Here's how he became one of the highest-paid players in history.


First Years With the Bulls

Jordan is, of course, best known for winning six NBA championships with the Chicago Bulls. The details of his contract during the earliest years of his career are less well-known (he was drafted by the Bulls in 1984), but by the time the 1990s rolled around, he was well on his way to legend status, and his salary reflected that. According to USA Today's "HoopsHype," Jordan's annual salary ranged from around $2.5 million to $4 million between 1990 and 1996. (Note that there's a gap from 1993-1994, when he temporarily stepped away from the game.) His salary broke down as follows, with numbers not adjusted for inflation:

In the final years of his career, Jordan made so much money that it exceeded the salary cap, the spending limit an organization must stay under for its entire team's salaries. How did the Bulls manage this? According to an NBC report, they were able to take advantage of loopholes in the rules in order to pay Jordan truly massive salaries in the late '90s. In the 1995-96 season, Jordan made $3.85 million — a hefty amount by any standard. But the terms of his contract meant that he was able to get exponentially more in the years to come.

Jordan became a free agent in 1996 when that contract expired, which meant that the rules on the salary cap didn't apply the same way anymore; at the time, teams were allowed to exceed the salary cap in order to sign or re-sign their own players. As a result, he was able to sign a one-year contract for $30.1 million for the 1996-97 season. They then repeated the process for the 1997-1998 season, when the salary cap was roughly $27 million. Jordan again signed a one-year contract, this time for $33.1 million, which NBC notes was the highest single-season salary in NBA history until the start of the 2017 season, when both LeBron James and Steph Curry made more.

Jordan briefly retired between 1999 and 2001, but he made one more comeback in Sept. 2001, when he announced that he had signed a two-season deal with the Washington Wizards. This time, he said he would donate his salary to 9/11 relief efforts, as reported by the New York Times.