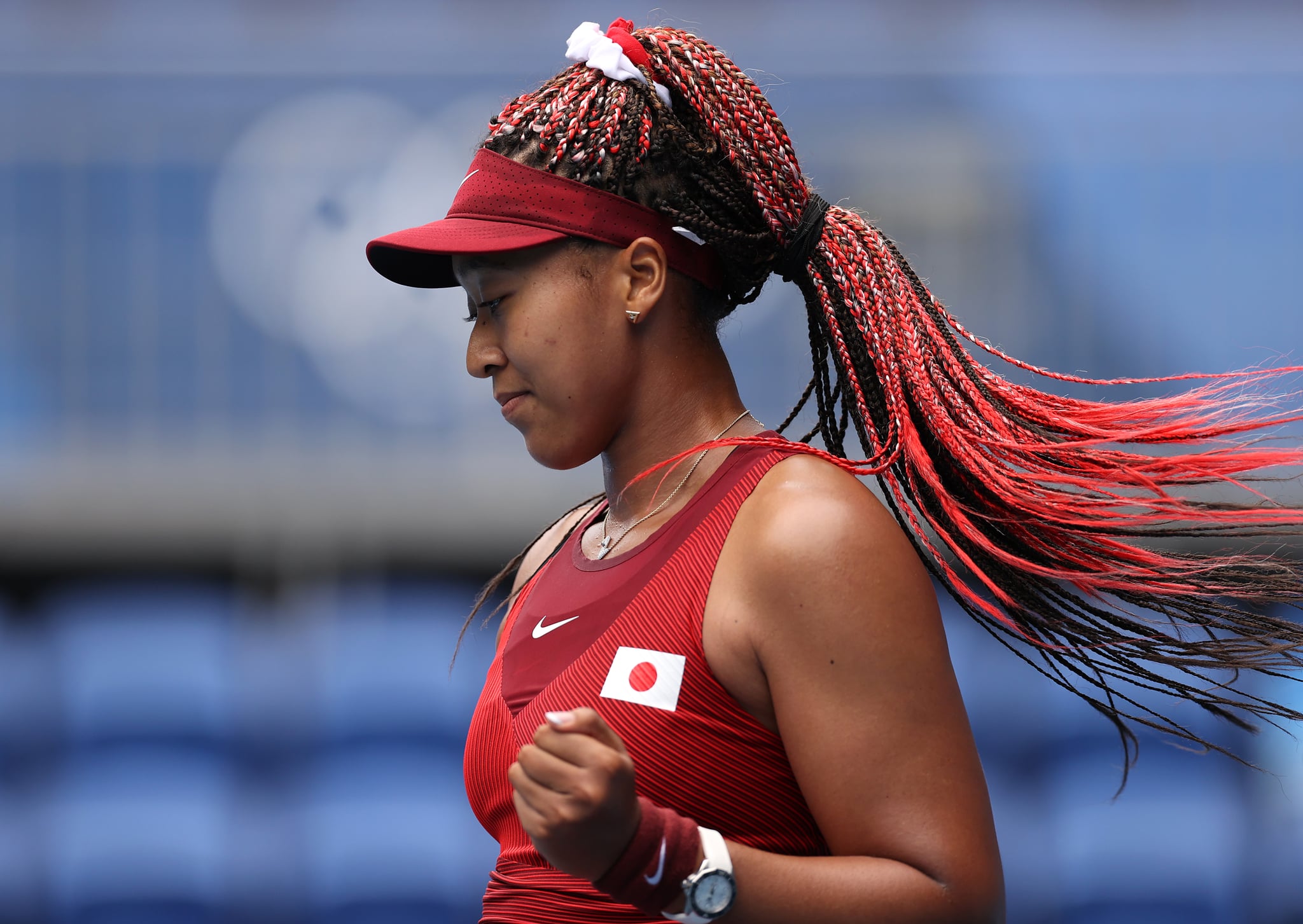 Naomi Osaka returned to tennis this weekend with a win during her opening match at the Olympics after taking a mental health break from the sport — withdrawing from the French Open and Wimbledon. The quadruple Grand Slam winner brought fire to the Olympic cauldron and the tennis court as she defeated Zheng Saisai from China 6-1, 6-4.

After her win, Osaka spoke with the press saying "the Olympics has been a dream of mine since I was a kid, so I feel like the break that I took was very needed. I feel definitely a little bit refreshed, and I'm happy again." It's a message that was reiterated in her recent Instagram post where she captioned a smiling photo of herself on the court with "I'm here for a good time." With the opening match under her belt, we're excited to see what's to come for Osaka's Olympic run.