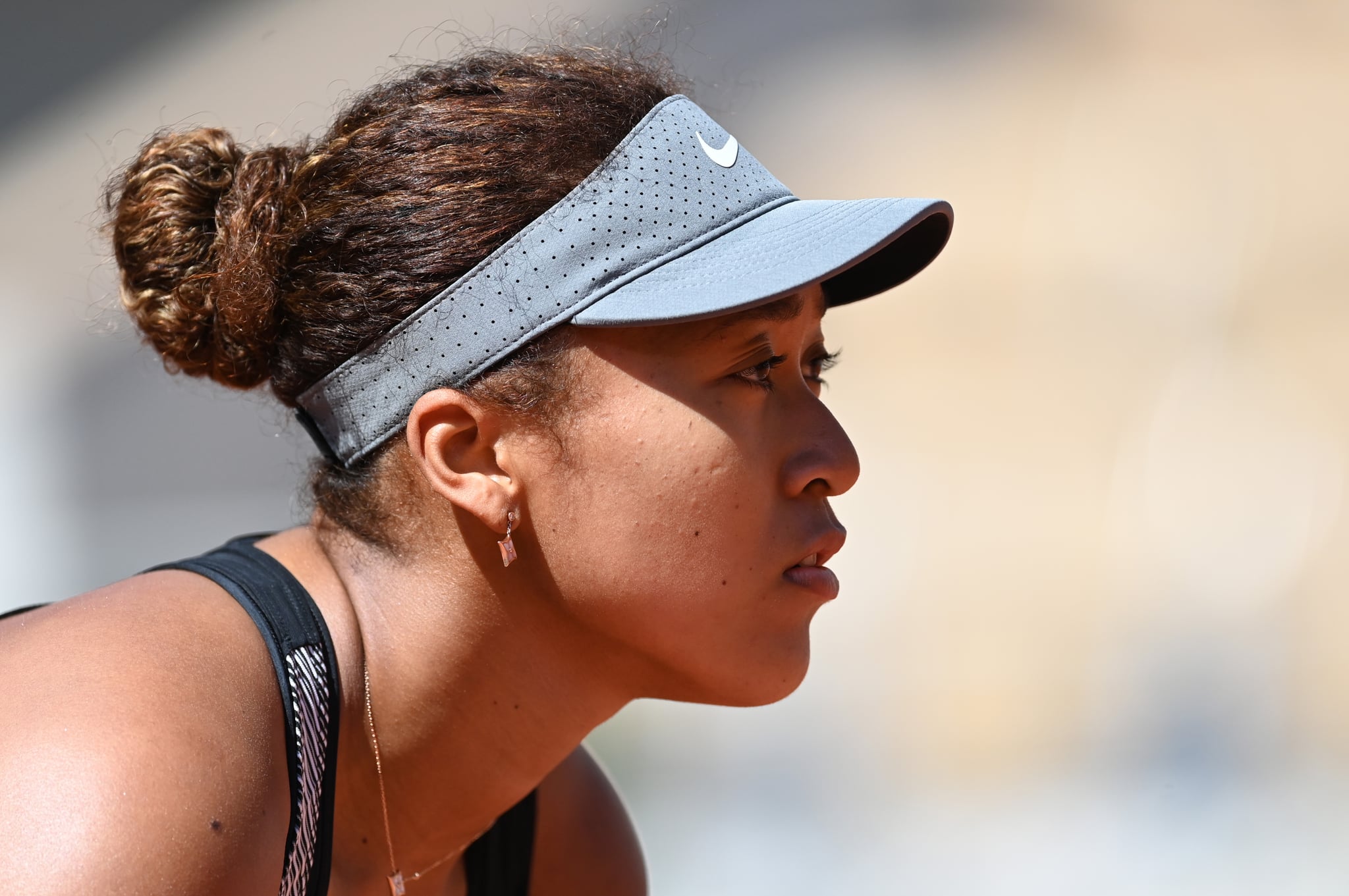 Less than a month after withdrawing from the French Open for mental-health-related reasons, Naomi Osaka has withdrawn from Wimbledon. In a short statement, Osaka's team explained, "Naomi won't be playing Wimbledon this year. She is taking some personal time with friends and family. She will be ready for the Olympics and is excited to play in front of her home fans."

Before the French Open, Osaka released a statement on social media explaining that she planned to skip press engagements during the tournament. "I've often felt that people have no regard for athletes mental health and this rings very true whenever I see a press conference or partake in one," Osaka wrote, describing the repetitive questioning that can sow doubt in athletes' minds and feels like "kicking a person while they're down."

Related:
Diver Krysta Palmer Will Make History at Her Olympic Debut This Summer

In response to Osaka skipping her first post-match press conference of the tournament, the 23-year-old tennis star was fined $15,000 and warned that stricter penalties would follow. The following day, Osaka announced her withdrawal from the tournament, saying, "I think now the best thing for the tournament, the other players and my well-being is that I withdraw so that everyone can get back to focusing on the tennis going on in Paris." She cited social anxiety, bouts with depression, and her naturally introverted personality as contributing factors in her decision to skip press obligations and exit the tournament.

In skipping Wimbledon, Osaka is once again showing that mental health should be a top priority for all of us, athletes or not. While she takes time off, we know one thing for sure: that Olympic comeback will be something to see.