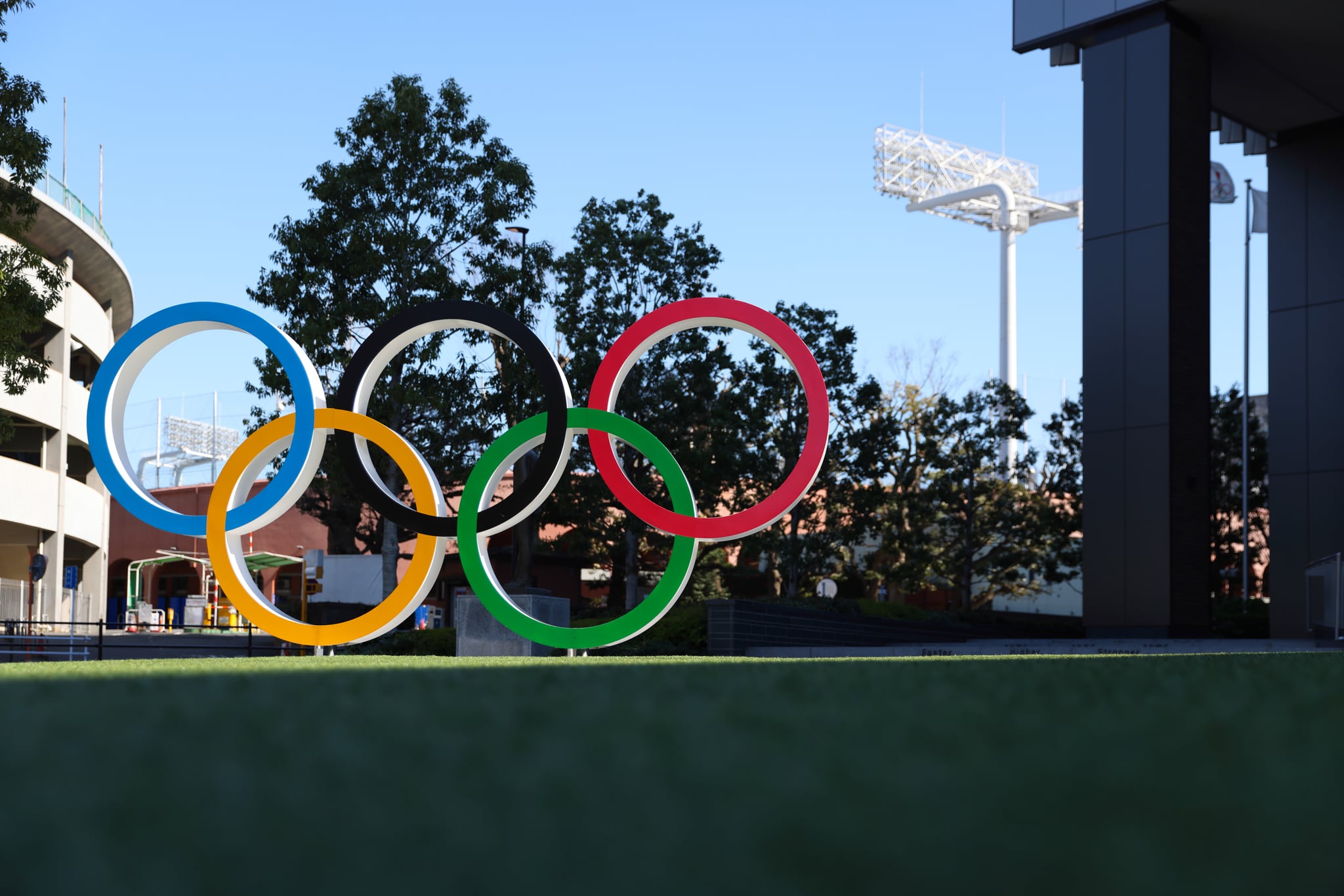 The Tokyo Olympics are days away, which means it's time to start thinking about how you can watch all your favorite Olympic events and athletes! In the US, broadcast rights for the Olympics belong to NBCUniversal, and with the launch of Peacock, there will be even more options for watching the Games this year. Because Tokyo is 13 hours ahead of the East Coast, time delays may be a factor, but here's what we know about when and where you can watch the events.

Are the Tokyo Olympics Streaming?

As part of the Olympics' broadcast deal with NBC, a large portion of the Summer Games will be available to stream on Peacock. NBC Sports announced four daily live Olympics shows that will stream throughout the Games, starting July 24 (the day after the opening ceremonies). All four shows will stream for free on Tokyo NOW, Peacock's channel dedicated to the Olympics. Here's what you can expect to see every day:

You'll also be able to stream Olympics coverage on NBC's various digital platforms, but only if you have a paid subscription to a partner cable, satellite, or streaming service.

Will the Tokyo Olympics Be Broadcast on TV?

Just like years past, the Olympics will also have significant coverage on traditional broadcast and cable TV. NBC will kick off Olympics coverage with a live, early-morning broadcast of the opening ceremonies, starting at 6:55 a.m. ET on July 23. (The ceremonies will be replayed that evening for primetime viewers.) The official broadcast schedule has not yet been announced, but the NBC Olympics hub will have ongoing updates about when you can catch your favorite events live, tape delayed, or even streaming online.

As with past Olympics, NBC will use several of its channels to broadcast multiple events simultaneously. NBC itself, as well as cable channels like NBC Sports and The Olympic Channel, should have ongoing coverage, but check your local listings.

To watch live coverage of premium events such as the Tokyo Olympics, sign up for Peacock Premium ($4.99/month) today! 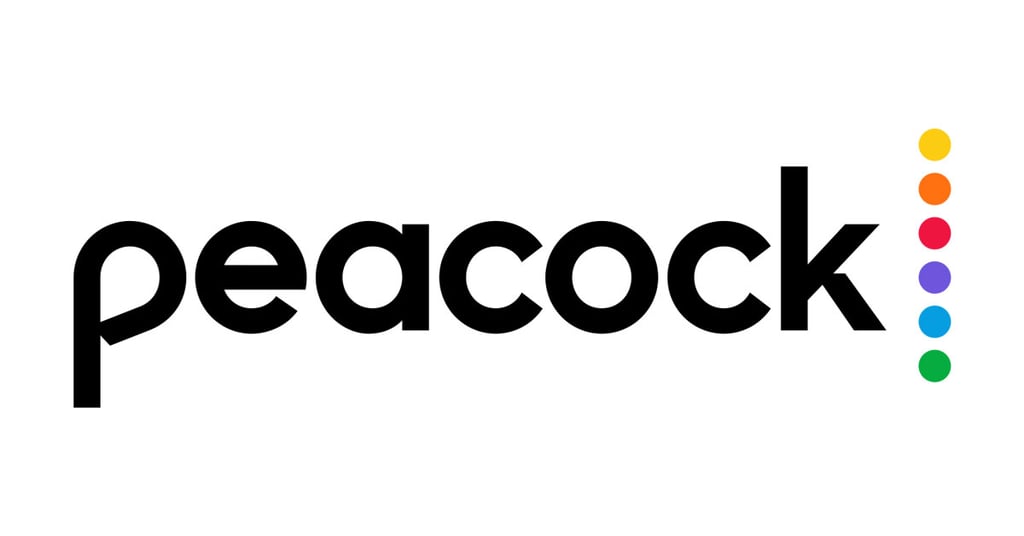 HBO
What's Going on Between Harper and Cameron on "The White Lotus"? 3 Theories
by Grace Orriss 1 day ago