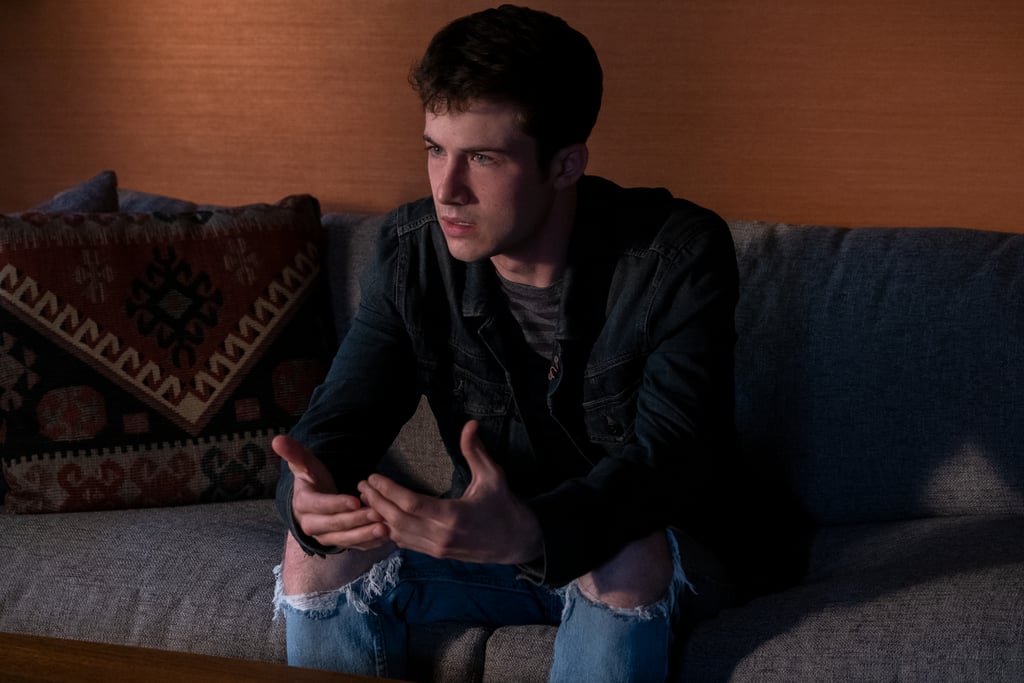 13 Reasons Why: What We Can Learn From the Way the Series Portrays Trauma

With the release of the fourth and final season of 13 Reasons Why, I've had some time to reflect on the series; its exploration of trauma resulting from sexual assault, domestic abuse, and bullying; and what the show gets right and wrong about the experience of surviving it. I'm a survivor of domestic abuse, and despite the maxim that time heals all wounds, I still carry some of the emotional and psychological scars of a relationship that ended more than five years ago. These scars are lessons learned and wisdom hard-earned.

I see some of these lessons and a bit of wisdom in 13 Reasons Why, particularly in Jessica Davis's and Tyler Down's stories of survival in the third season. Clay Jensen's struggles in season four, while highly dramatized, also provide some real-world insights. The series doesn't get everything right, though. It is, after all, a show produced with the goal of attracting viewers, so much of what I watched in the final seasons is sensationalized.

Tom Holland
Tom Holland Explains His Social Media Break: "I Get Caught Up and I Spiral"
by Sabienna Bowman 12 hours ago