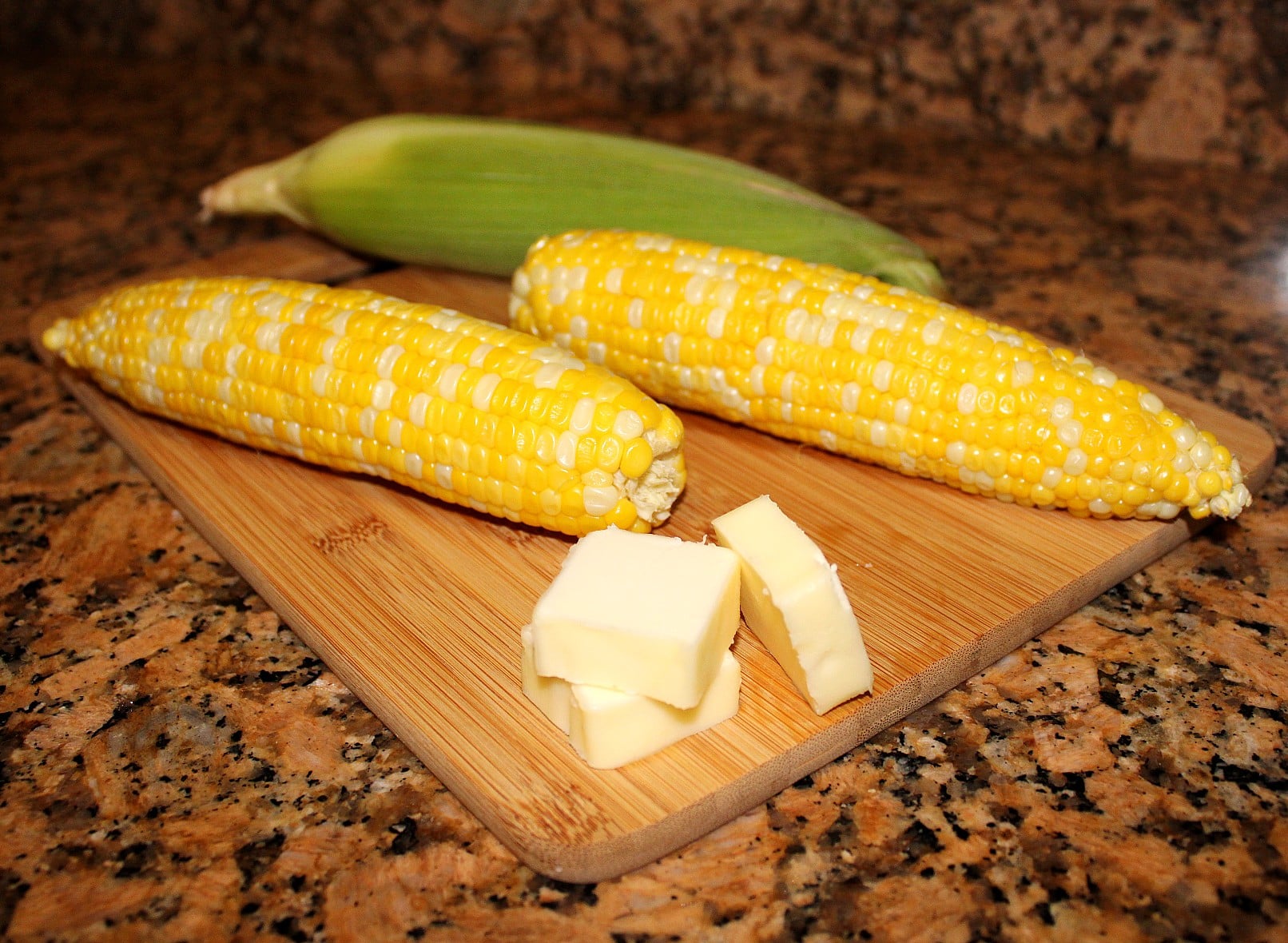 As a Midwest girl, summertime isn't complete for me without corn on the cob. However, now that I'm living in an apartment without a grill to make corn on, steaming up a big pot of boiling water just to make one or two ears of corn doesn't make much sense — especially in the summer. The less heat I can produce, the better! That's why I was delighted to discover that corn can be made in the microwave, one ear at a time, in just five minutes.

Simply microwave the corn for four minutes, then remove the husk and enjoy. My microwave is at 1000 watts, which is on the higher end for power ranges, so if yours is lower, you may need to cook the corn for an additional minute. But that's it!

I tested this very easy recipe two different ways: first by microwaving the corn in the husk, then by microwaving it without the husk and wrapped in a damp paper towel. While the texture was roughly the same across both cooking methods, the corn in its husk held in way more flavor and definitely tasted better. However, if you're nervous about testing the corn for doneness through the husk, you can certainly use the paper-towel method — which I promise still tastes like delicious corn on the cob.

Once the scent of corn is in the air, you can be fairly sure that it's ready. Use a towel to take the corn out of the microwave (careful, it will be hot!), and peel the husk back slightly to make sure it's cooked. It may have an earthy scent, but if it looks bright yellow, it smells like corn, and the kernels have a soft texture, you're all set! Enjoy this super-easy, heat-free recipe for a classic summer food. 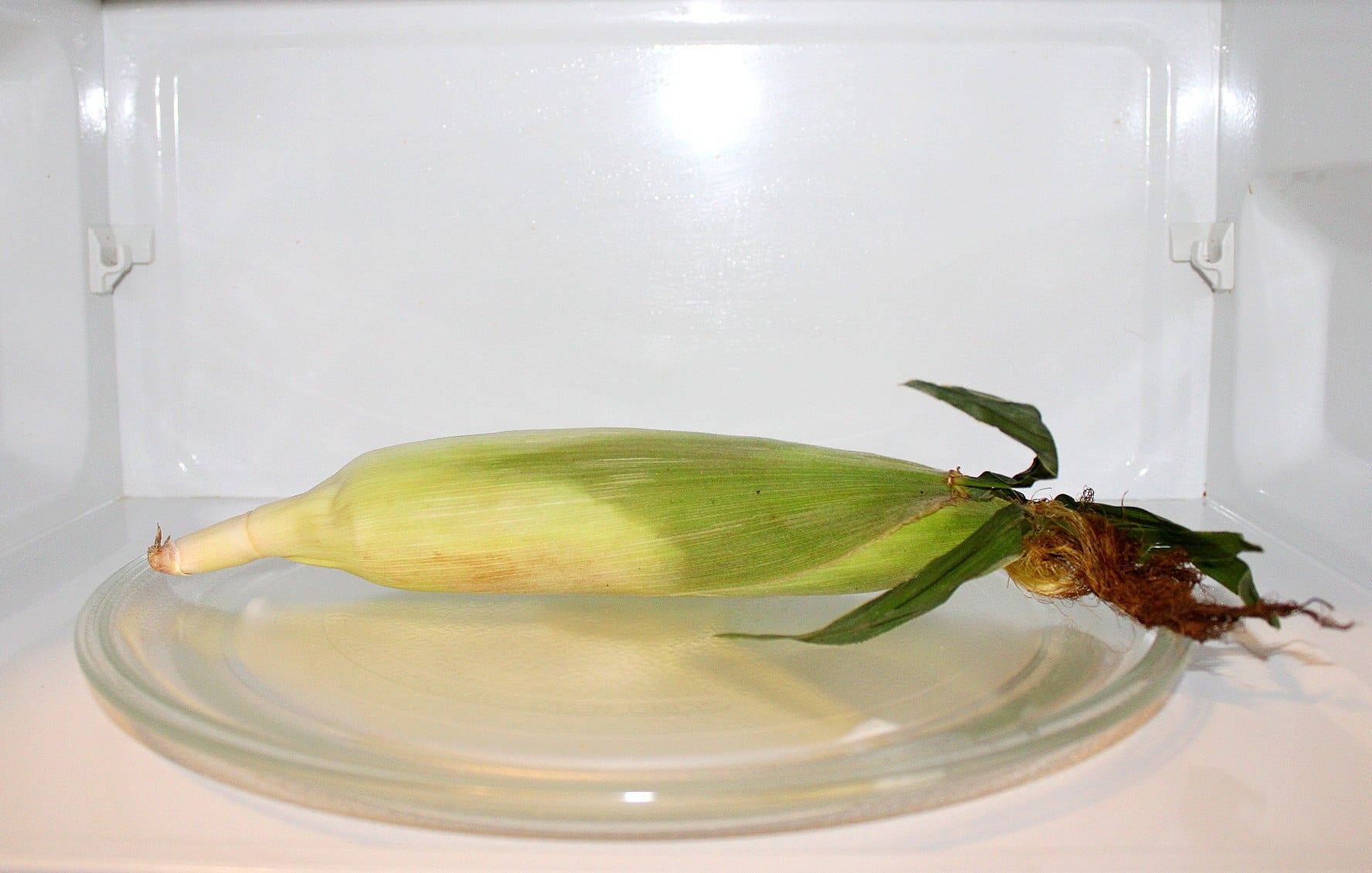 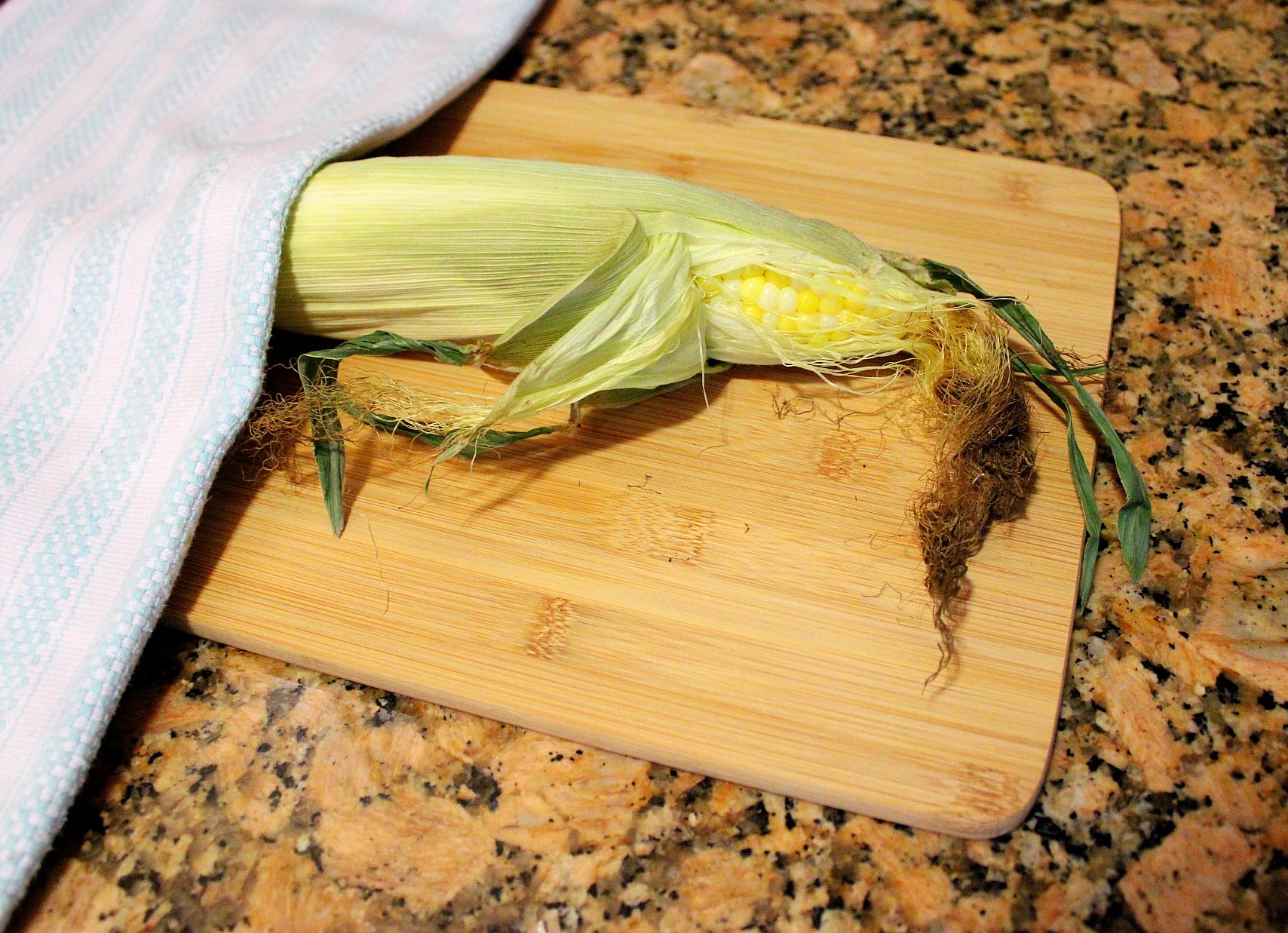 If you have trouble checking for doneness with the corn still inside the husk, you can use the paper-towel method mentioned above. 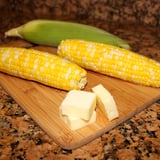 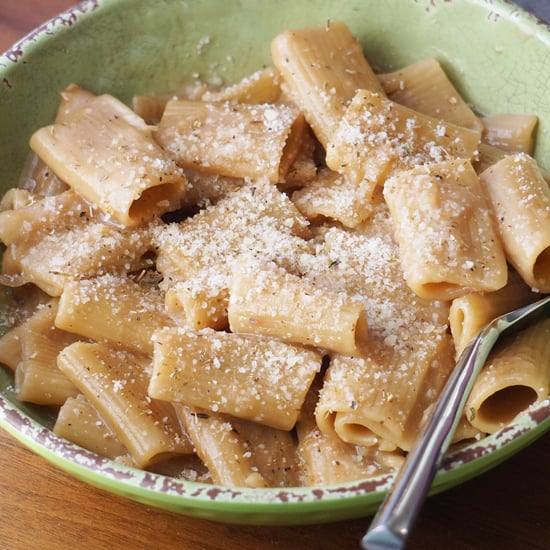