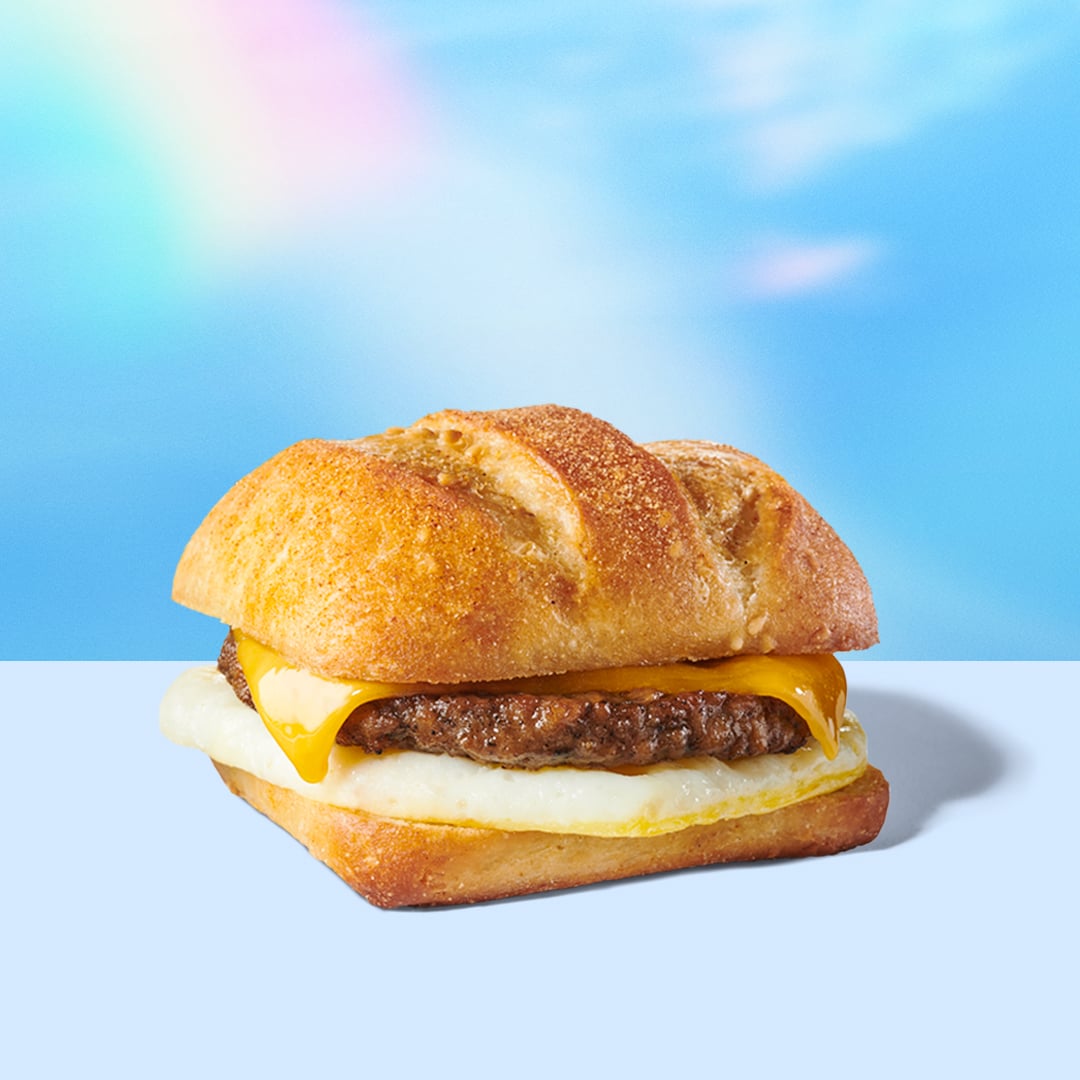 Plant-based eaters, we have some exciting news for you: Starbucks is now offering a new breakfast sandwich . . . sans the meat. In collaboration with Impossible Foods, the coffee chain just released its Impossible Breakfast Sandwich on Tuesday, which happens to be its first-ever plant-based breakfast sandwich in the United States.

The summer menu addition is a replica of Starbucks's classic sausage sandwich — it starts with a cage-free fried egg, aged cheddar cheese, and ciabatta bread, but replaces the meat with a savory Impossible Sausage. The new offering packs 22 grams of protein. Available in stores nationwide starting June 23, the sandwich is joined by two new nondairy beverages: Cold Brew With Cinnamon Almondmilk Foam and Cold Brew With Dark Cocoa Almondmilk Foam. Whether you're on a plant-based diet or just excited to add a new breakfast bite to your morning rotation, you can taste the latest Starbucks release at the majority of locations around the country.