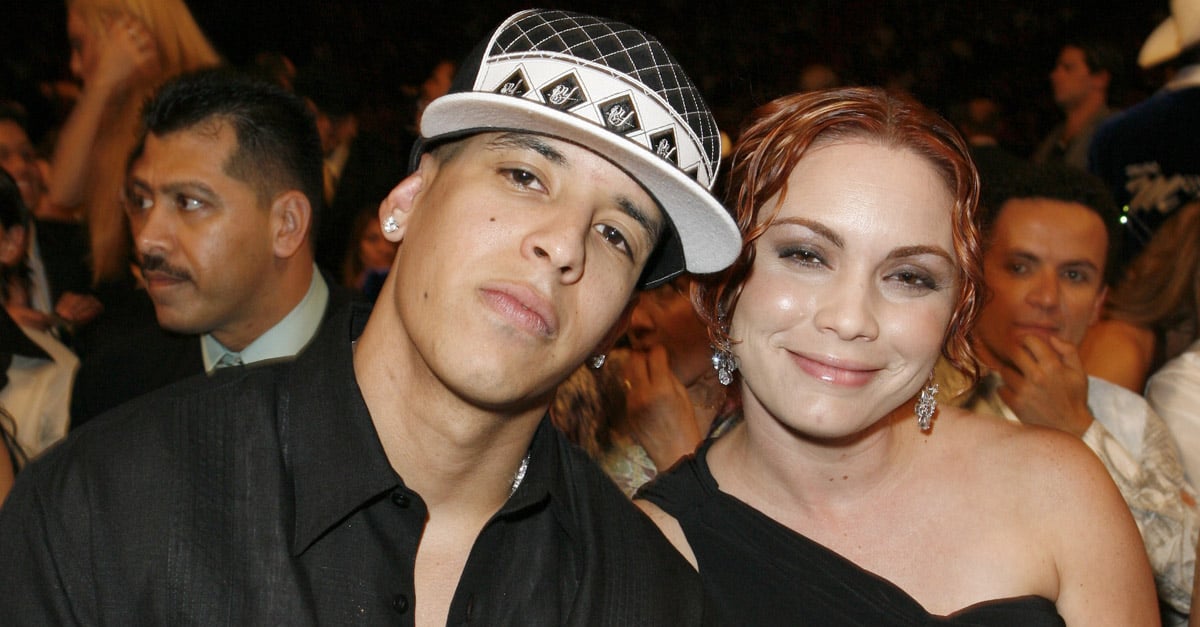 Mireddys González is the name of the woman who stole Daddy Yankee's heart over 23 years ago. The two tied the knot in 1997 after welcoming their first daughter, Jesaaelys González in 1994 and are still going strong.

Although Yankee is never one to speak publicly about his marriage (and doesn't even bring his wife along to award shows), he made an exception for an interview with Billboard's Latin Connection podcast. "It's been a great ride with her and I love her," he said. "Once you become a superstar, it's very difficult to find a real, real woman. I met her before I was Daddy Yankee, so she's the right one. She loves Raymond Ayala. She's not in love with DY." Listening to him speak about his wife the way he does has our hearts beating out of control. Daddy Yankee and Mireddys prove love is still very much alive.