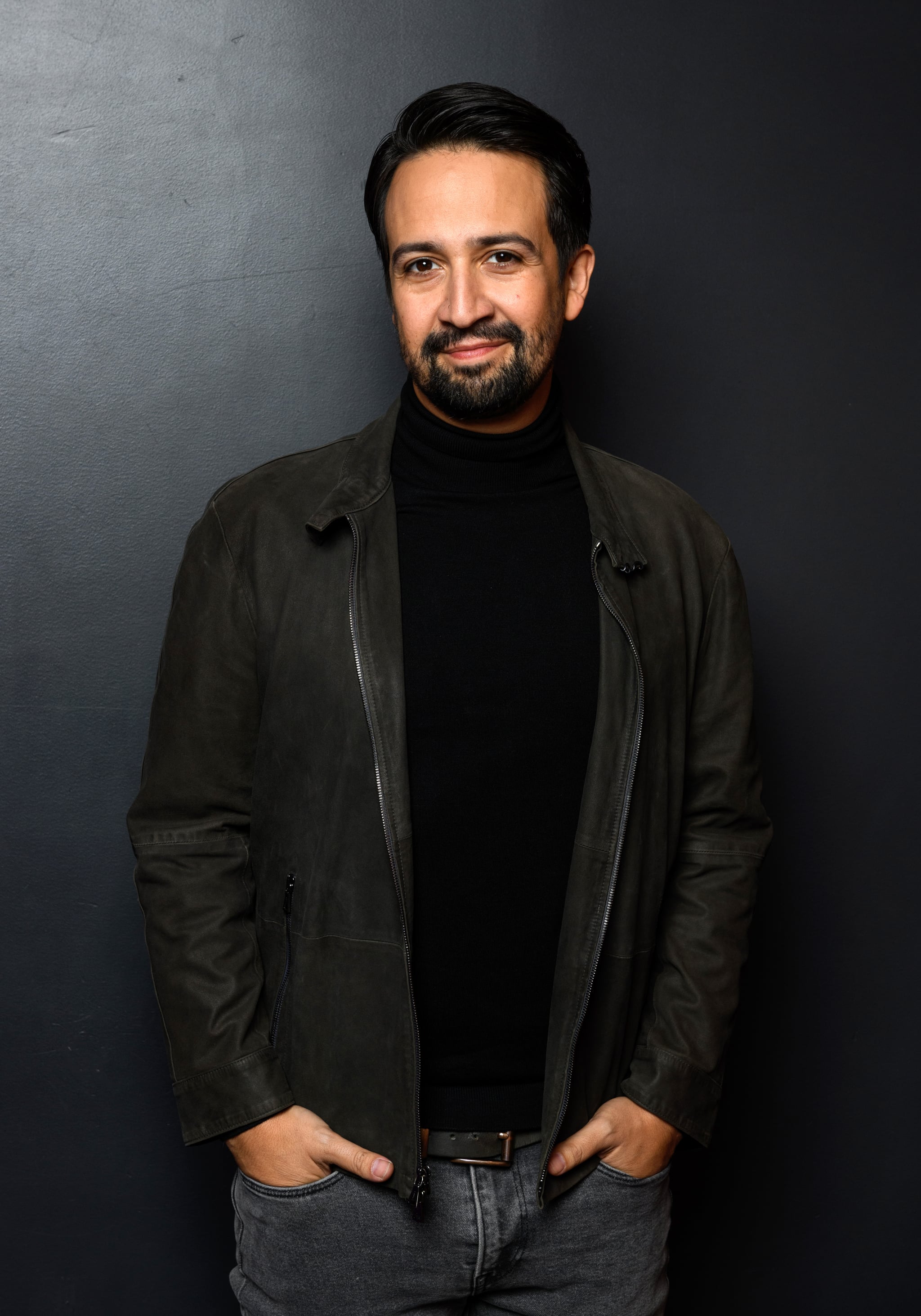 Lin-Manuel Miranda is on track to earn a spot in a very exclusive Hollywood club. On Tuesday, the Academy of Motion Picture Arts and Sciences announced the 2022 Oscar nominations. Among the nominees was Miranda, who scored the nod in the best original song category for "Dos Oruguitas," sung by Sebastián Yatra in Disney's "Encanto." If Miranda wins the Oscar on March 27, he will officially become an esteemed EGOT winner.

This is Miranda's second chance at entering the coveted circle. In 2017, he received an Oscar nomination for the song "How Far I'll Go" from Disney's "Moana."