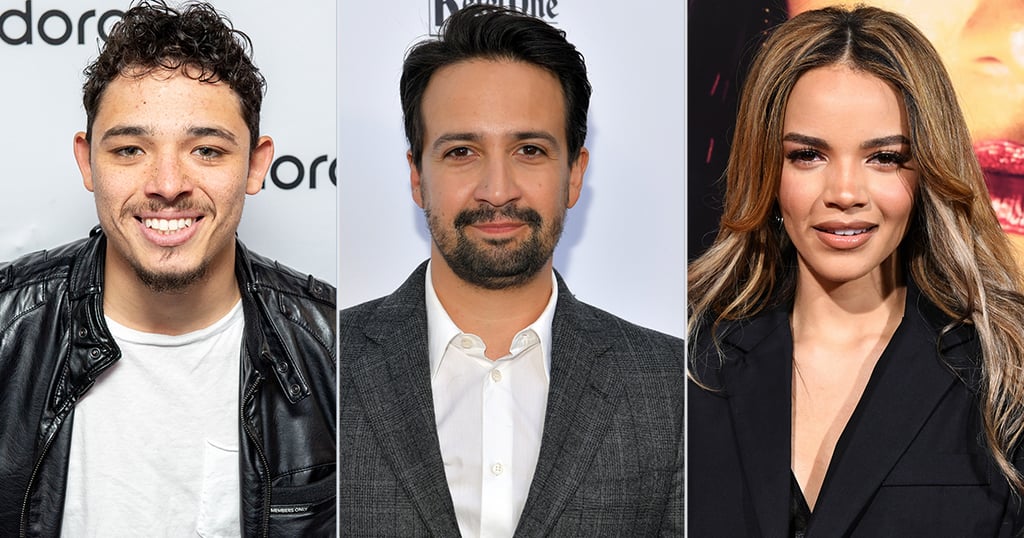 Lin-Manuel Miranda's Tony-winning Broadway musical In the Heights is finally coming to the big screen, and it has a star-studded cast to make it happen! Joined by Quiara Alegría Hudes — who wrote the book for the musical — and Crazy Rich Asians director Jon Chu, Miranda amplifies the musical's poignant narrative about community with stunning visuals and tons of amazing music inspired by the rich Latinx culture of Washington Heights.

The talented cast of In the Heights includes the musical's original stage actors as well as some very familiar faces like, Hamilton's Anthony Ramos, Orange Is the New Black's Dascha Polanco, and Brooklyn Nine-Nine's Stephanie Beatriz. Check out the full cast ahead, and get ready to head uptown when In the Heights arrives in theaters and on HBO Max on June 11.