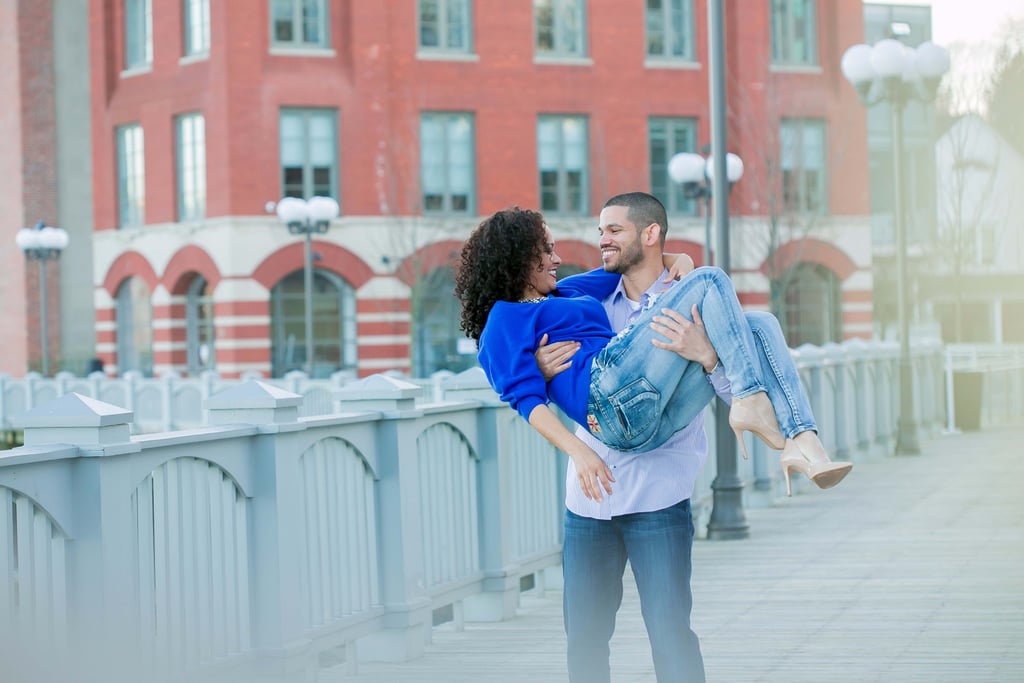 Yomaris's godsister worked with David, who would end up being her future fiancé. She took his phone at work one day and sent Yomaris a message on Facebook, and then the two met for the first time on their date that Saturday night. David and Yomaris enjoyed dinner in downtown Jersey City and then walked along the pier, finishing the night with a movie at home. That evening is both of their favorite memory together to this day.

When it came to the proposal, David planned the most memorable event. He told Yomaris that they'd be going on a double date with her godsister (the one who introduced them). She "canceled" on them last minute but the two still went to dinner by themselves. When Yomaris left for the restroom, he set up the ring box and gave a random stranger his phone to record it all on Facebook Live. Once she said yes, he surprised her by taking her into a private room where their entire families were waiting. There also happened to be fireworks going off over the water, which couldn't have been a more perfect end to the night.

The couple decided to go both glam and casual for their engagement photos around the city, and they turned out perfectly. See the album ahead!

Related:
We Love That This Couple Shot Their Engagement Photos at the Harvard Art Museum
Previous Next Start Slideshow
WeddingReal WeddingsEngagement
Around The Web

Healthy Living
When I Finally Have a Wedding After COVID-19, I'm Not Going to Care How Much I Weigh
by Dyana Goldman 2 days ago

Wedding
After Their Big Wedding Was Canceled Due to COVID-19, This Couple Celebrated Their Love Sweetly and Safely
by Zara Patel 2 days ago 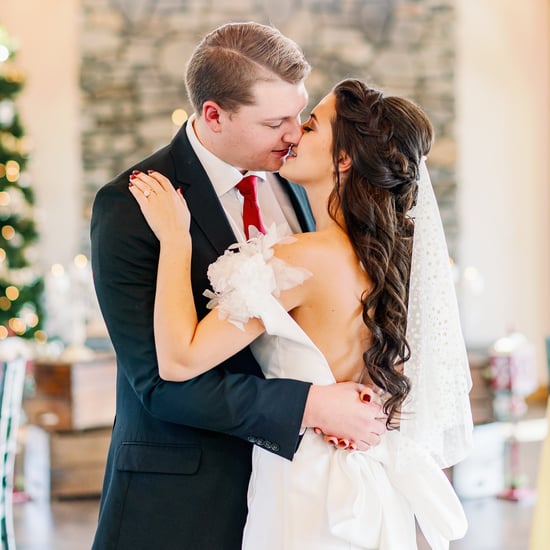 Holiday
This Rustic Barn Wedding Was Practically Made For Christmas, and the Hot-Cocoa Bar Looks So Good!
by Haley Lyndes 3 weeks ago