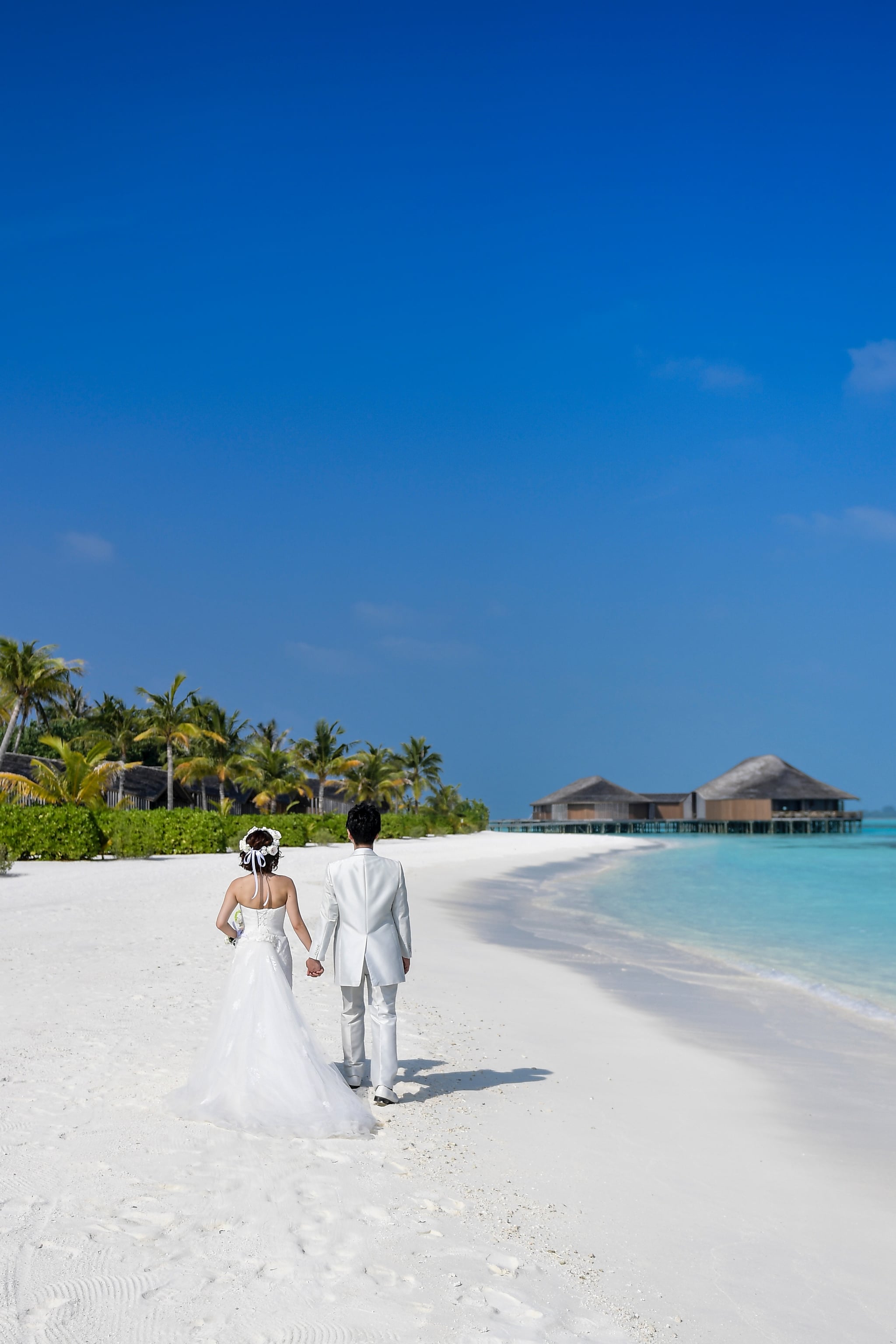 Whether you're saying "I do" in the Italian hills of Tuscany or on a beautifully sandy beach on a Caribbean island, destination weddings have the ability to add a bit more magic to an already special day. However, tying the knot outside of the US adds another layer of complication, and it's important when planning to not forget some of the details. One big one? Making your marriage legal at home before or after getting married abroad.

Related:
This Wedding Photographer Shared His Favorite Shots, and They Will Take Your Breath Away

However, Reischer acknowledged that the obvious disadvantage of a couple legally tying the knot before their destination wedding may be that they'll feel like they're jeopardizing the romantic aspect of their big ceremony. If you're worried about this, he advised getting legally married when you return from your destination wedding.

"Many couples decide to go to the county clerk and remarry once returning to the United States from their destination wedding," he said. "All a couple has to do is get a marriage license from the county clerk, then go to city hall or hire a legal official who is allowed to perform legal ceremonies in the city where the couple reside." By deciding on legalizing their marriage this way, couples will not have to translate foreign paperwork and there will be no need for blood tests in a foreign country. "It's extremely less complicated and cheaper to get married for a second time upon returning from a destination wedding and this is what most people do," Reischer said.