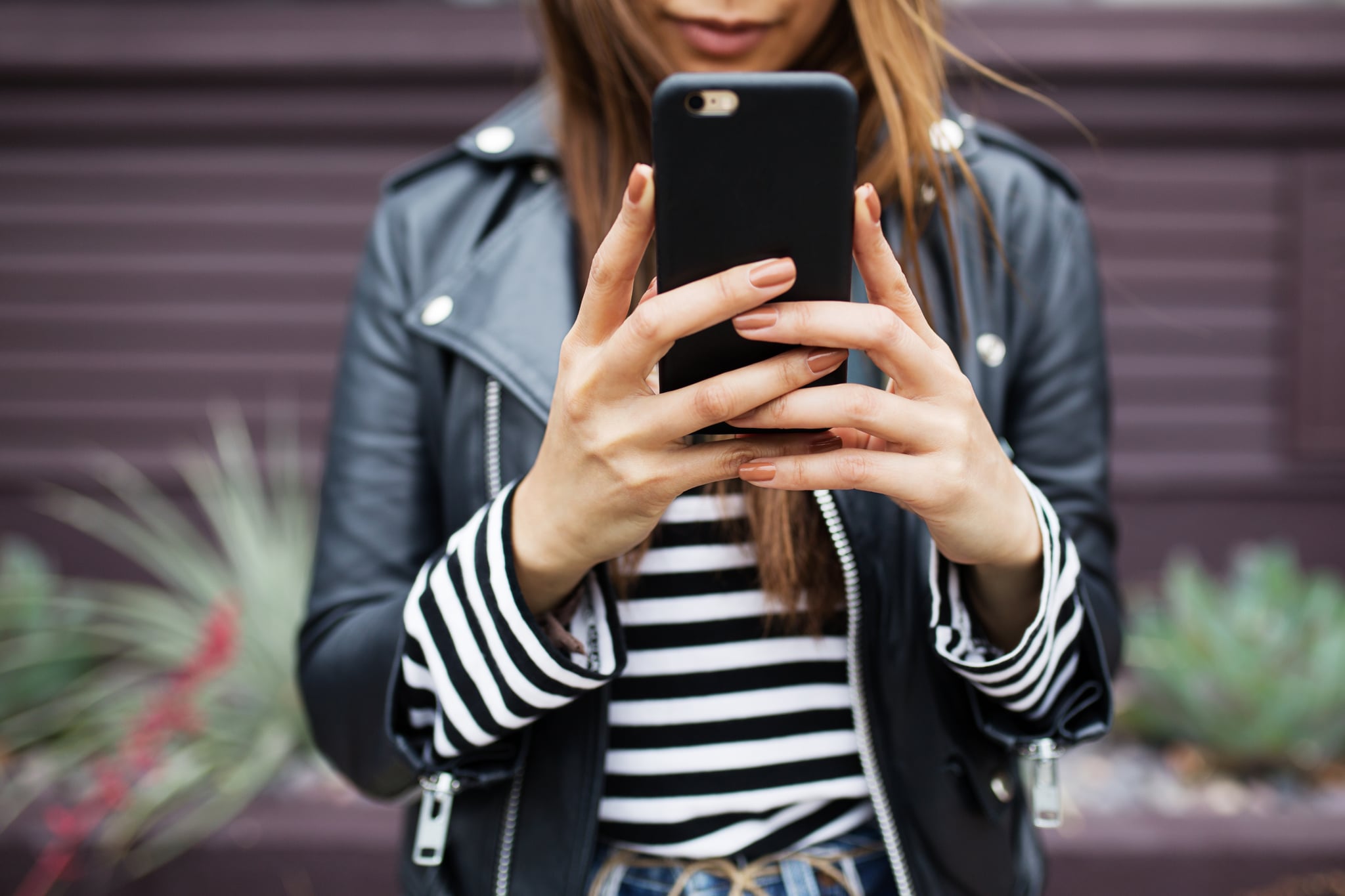 My relationship with your boyfriend started when he proclaimed, "I have to break up with my girlfriend tonight."

And my response was, "And I'm filing for divorce. So there's that."

We exchanged numbers and he texted me the next afternoon, assuring me that things between you were over. Apparently, they weren't.

Your boyfriend and I had been friendly but never friends. We were attracted to each other and there was a little game we liked to play where we could be as snarky and sarcastic as we could, just so we both knew the other was interested. Our form of flirting, I guess. We saw each other frequently because of our professional connection, but we didn't cross the line because we weren't single at the same time. Until we were. Or so I thought.

Related:
Dear Wife: A Letter From the Woman That Was Sleeping With Your Husband

I was looking for you the entire time he and I were together because, in my heart, I knew you were still around. When he would disappear for hours on end after a day-long texting spree, I knew he was with you. When I would have horrible anxiety attacks because I felt like something was wrong, I knew he was with you. When I surprised him one night at the train station with his favorite coffee in hopes of a snuggle session – and he told me (albeit sweetly) to go home – I knew he had plans with you. I actually asked him about you one night after a particularly uneasy feeling and he said it was done long ago and I was just insecure. He made me feel like I was nuts but deep down, I knew I wasn't.

It took awhile and a stroke of luck, but I finally found you. And when I saw him in your Facebook profile photo, it was the first time I ever felt the emotion of rage. I was done with him before making it any further down the page, literally texting, "You are a liar. Do not ever talk to me again. Delete me from your phone and your life," to him right at that moment.

I called you because if it were me in that position, I would have wanted to know before it was too late.

And then I scrolled down. I saw the photos you posted with captions about how much you loved him. You didn't know that he was in my bed the night before, telling me he loved me (something that I never said back to him). I saw the comments your friends made about what a good guy he was and what a beautiful couple you made. I saw him smiling next to you and your kids, your beautiful boys who looked up to this man.

That's when I made the decision to call you.

I called you because you were his girlfriend, not his wife. If you were his wife, the thought would have never crossed my mind. Girlfriends arguably have more of a choice, although it's not always an easy choice. But wives – sometimes they don't have a choice, or at least it can feel that way. If they do, it's often lined with so many hardships that sometimes staying can feel easier, and then the feelings of insecurity and resentment are theirs to keep for years to come.

I know I hurt you. I know I shocked you. I know I probably shattered your world that night, even though we both know you stayed a few more months before it was over.

I am no stranger to heartbreak, and I am positive I brought you some. There are some times I feel badly about it and think that I should have just left you alone, in ignorance, and let you have the man you loved. But, most times, I feel like I did the right thing because, let's face it – you deserve a man who looks at you everyday like you are the only woman he wants to be with, who values you, and who loves you enough to be honest with you.

I did it because you deserve real, true, love. And I hope you find it, if you haven't already.

With love and hope for the future,
Your ex-boyfriend's ex-girlfriend