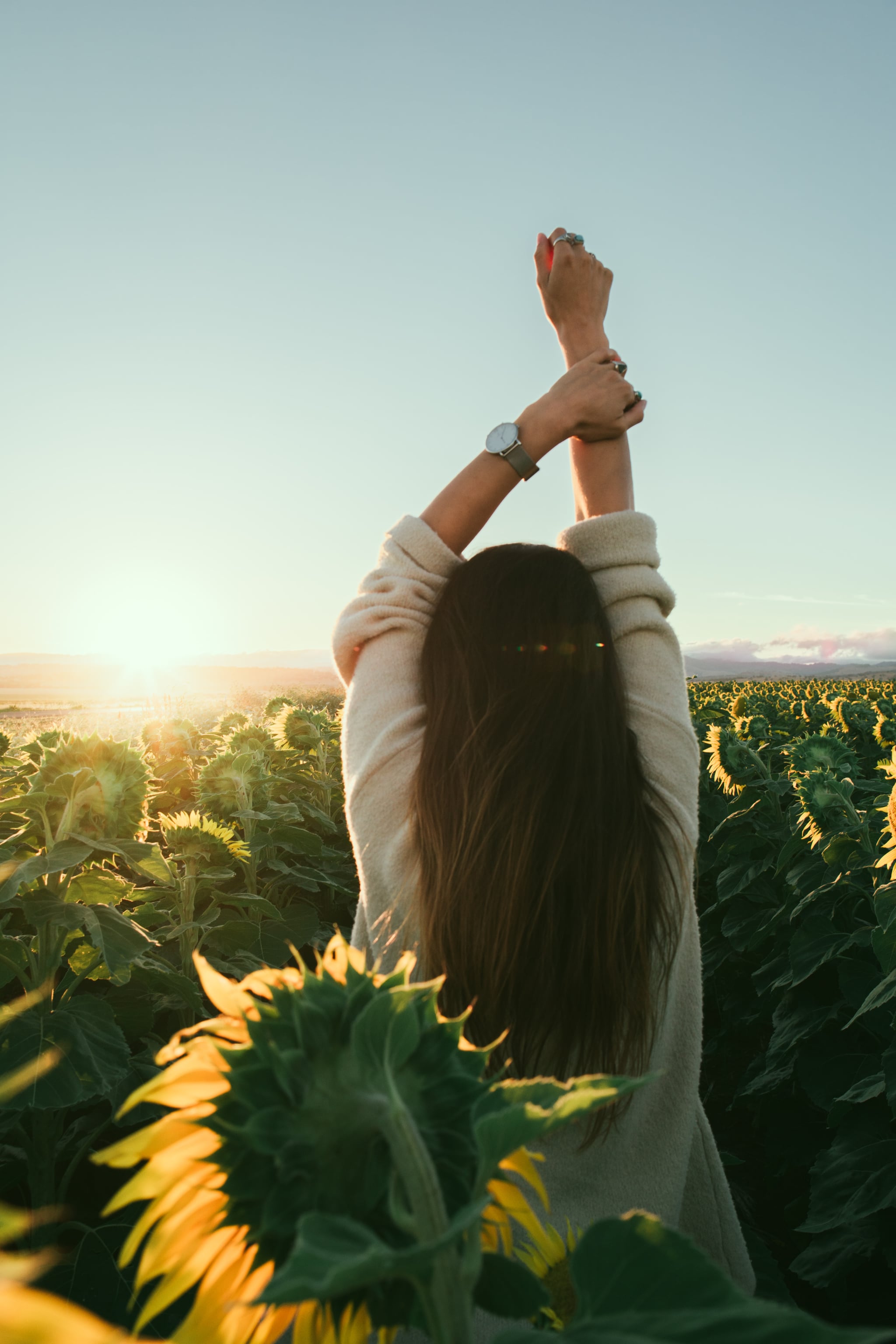 I don't talk much about my personal life, especially on the internet. Why? Partly because I tend to be a pretty private person, but also because I'm a single woman in my 20s. Mentioning my singledom, whether to friends and family or in passing online inevitably leads to a slew of uninvited comments. It definitely doesn't help that I'm hitting that age where the people I used to eat lunch and talk about philosophy homework with are getting married and having children and posting it all over social media. And as genuinely nice as it is to have people asking about my life because they care about me, it's also a little much sometimes — and my other single friends seem to run into a lot of the same things. So what are some of the most common things I hear? Here we go.

1. "Let me set you up with my (friend/coworker/brother's roommate's cousin)"

While I appreciate the thought, I really wish people would stop immediately trying to play matchmaker. While blind dates might work for Prince Harry and Meghan Markle, more often than not, they're awkward and forced and the parties don't actually turn out to have as much in common as the matchmaker thinks. Offers like these put me in an awkward spot: How do I gracefully decline without hurting your feelings or indirectly insulting your friend? If we're actually close enough friends that I would go to you for dating advice, I promise I'll ask you directly if I think that guy from your cooking class's group Insta photo is cute. Otherwise, please let it be.

Related:
My Mom Took Over My Dating Life — Here's What Happened

2. "You must not be trying hard enough."

GIRL. Believe me, I have tried. I really have a hard time when people say this because it implies that dating is something like riding a bike or learning to speak French; an objective thing that can be "achieved" through sheer willpower and effort. But since you're dealing with complex things like emotions and other human beings with emotions and free will, dating is not anything like that. Some of the single people I know have tried endless dating apps and hobby groups and all the "right" things and are still single, while some of the happiest couples I know met with almost no effort whatsoever, like something out of a movie. You can't "try" to fall for someone or "try" to have a connection, either.

The corollary to this: I genuinely think people who say things like this don't realize how much pressure it can put on the single person they're talking to. For me, at least, I can get pretty up in my own head when it comes to dating, and it can be hard sometimes to remind myself that my single status is not a "failure" on my part, but a simple fact of circumstance. But when people say things like this, it puts me right back in that mindset — and that's not conducive to trying to date either.

Related:
10 Things to Never Say to an Independent Woman

Uh, thanks, I guess? I never know what to say with this one. It's like a weird backhanded compliment. But, surprise! Singledom is not the domain of the "flawed"; being single does not mean something is wrong with someone. Being attractive / smart / good at talking / whatever is not the only thing that's important in dating. I know you think it's a compliment, but from the other side of it, it doesn't really feel like one. Plus, it's super awkward to try to figure out a response to that. I can't say "thank you" because it's not really a compliment, but I feel like I should because it sort of is one. It's just uncomfortable. Honestly, I'd rather talk about something related to whatever that trait is — that way, I know you see me as a whole person, not just with the big label "SINGLE" above all else.

4. Anything about how unhappy I must be, aka variations on "Don't worry!"

OK, I'll admit it: sometimes I do worry about dying alone. I'm pretty sure everyone who feels romantic attraction worries, at some point, about never meeting the love of their life. But here's the thing: that doesn't mean life doesn't start until then. I'm passionate about my career and have a master's degree to prove it. I love my friends and family. I have hobbies I enjoy. Pop culture so often portrays romance as the "missing puzzle piece" or something like that, but I don't think of it like that. It's more like moving into a different sized apartment: there's nothing inherently wrong with a small one, life just expands in interesting ways.

The truth is, sometimes I'm unhappy about being single. The truth also is, sometimes I'm perfectly happy being single. There are even times when I'm unhappy and it has absolutely nothing to do with my relationship status. It's not a one-size-fits-all thing, and it's certainly not a small-talk topic of conversation. I get it: the people who say something along these lines really do care about me; they say it because they don't want me to be unhappy. Assuming I'm unhappy single, though, makes me feel like the other things I do aren't of value or aren't enough to make a person happy.

What all of this really boils down to is this: please stop making assumptions about me just because I'm single. A relationship is certainly something I want, but it's still super uncomfortable when everyone tries to give me unasked-for advice, and it puts me in an awkward spot because I know the questions and advice do come from a place of caring. But when it comes down to it, I'm so much more than my relationship status, and in most cases, I'd much rather talk about something related to my work or my hobbies or my friends. And someday when it's time to introduce a wonderful guy, I'll feel a lot better if I can feel comfortable knowing the first words out of my loved ones' mouths won't be "Oh, FINALLY!"