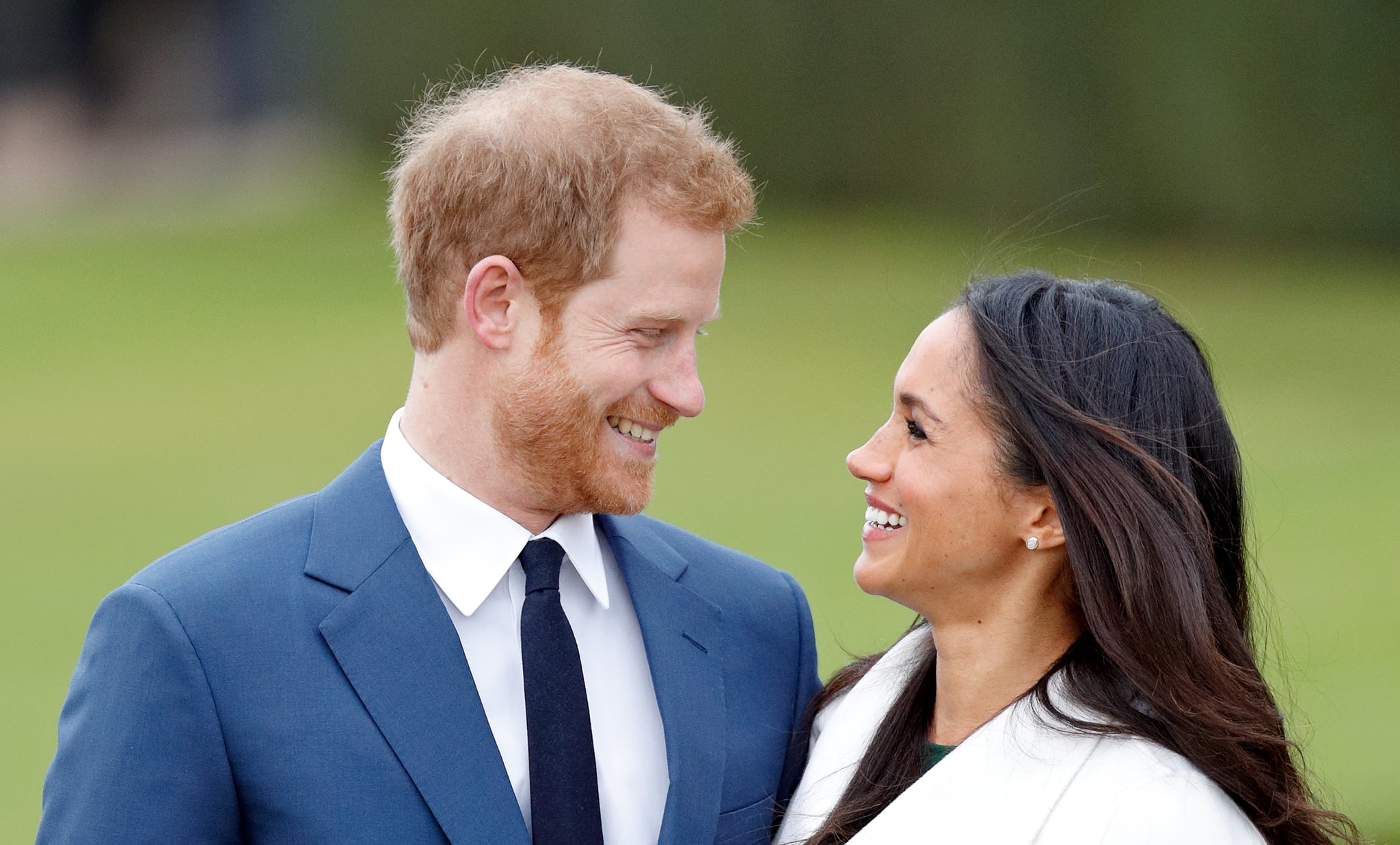 Prince Harry and Meghan Markle recently celebrated their second wedding anniversary, and it got us reminiscing about how their love story first began. Coming from two different sides of the pond, the former American actress and British royal actually met somewhere in between. According to Us Weekly, Meghan first met Prince Harry in Toronto (where Suits is filmed) while he was launching the 2017 Invictus Games in May 2016. After getting set up by their mutual friends Misha Nonoo and Markus Anderson, their transatlantic relationship soared to new heights. The duo started texting each other every day, and by the end of the month, Meghan started following Harry's private Instagram account.

According to royal expert Katie Nicholl, Harry knew immediately that he had to "up his game" upon meeting Meghan. "There was this beautiful, glamorous actress, but I think it went far more than just a superficial initial connection. I was told really after those first couple of dates, he knew he had met someone very, very special, there was an immediate connection," Katie told ET. Three months later, Harry reportedly told Meghan he loved her and she replied, "I love you, too."

Since then, the couple have tied the knot and welcomed a baby boy named Archie. Talk about a fairy-tale romance!