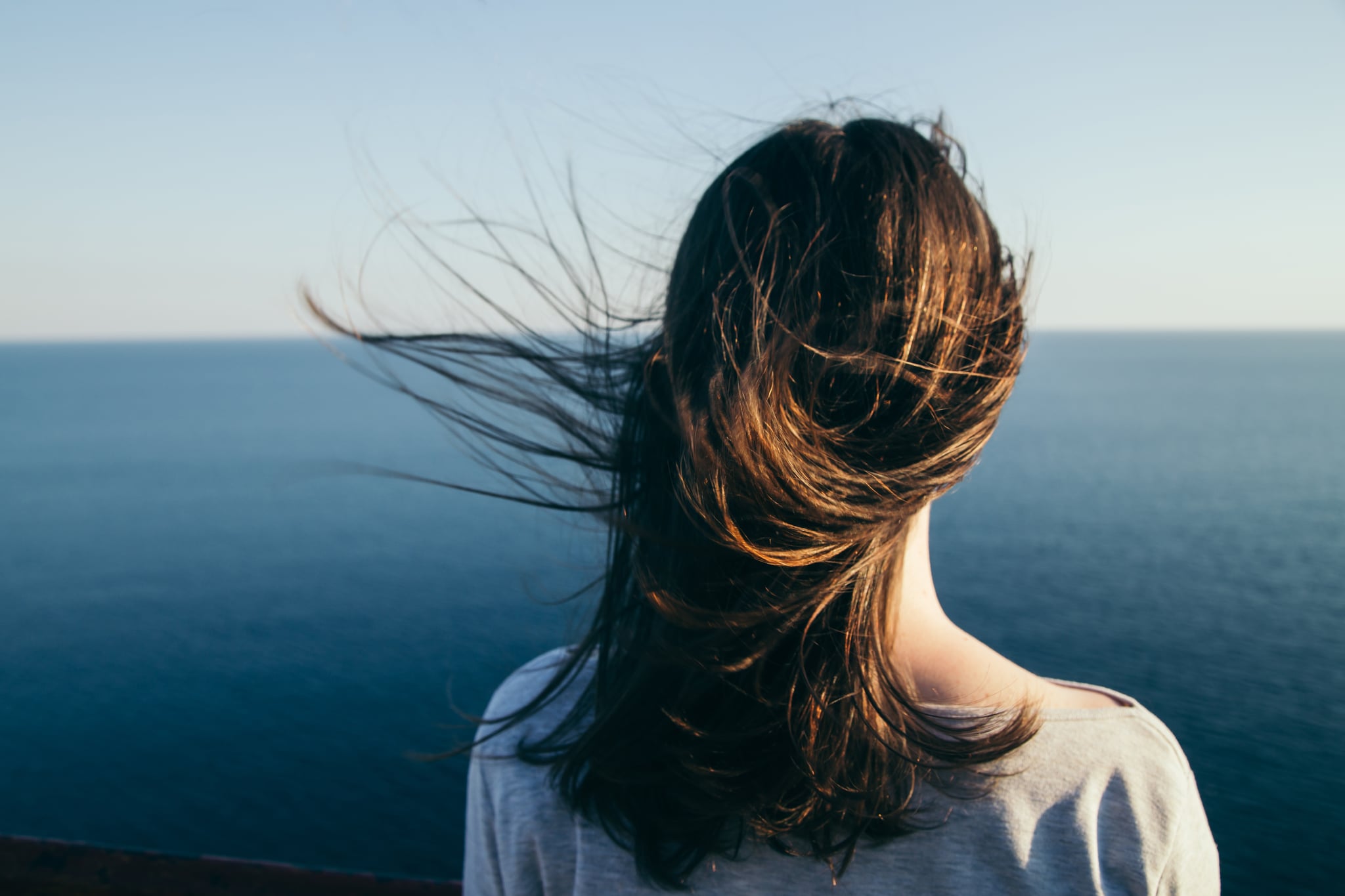 I grew up believing that sexual assault was always violent and overt, and I certainly never thought it would happen to me. I avoided situations that I thought would put me at risk of being assaulted and tried my hardest to stay safe. But at 17 years old, I was sexually assaulted by a stranger — and it was so covert that I didn't recognize my experience as assault until the reality of the situation suddenly struck me five years later.

When I was assaulted, I was attending an out-of-town, multi-school dance as part of a school program I was involved in. Initially, I was excited, and I eagerly styled my hair and applied my makeup as I anticipated a fun night with my friends. I even chose the perfect outfit — a tank top and floral miniskirt — never thinking that just a few hours later, I'd unfairly blame myself for my own clothing choices.

The moment passed by in a few seconds, but I felt distinctly uncomfortable, as though I had been violated in a way I had yet to recognize.

When my friends and I first set foot in the room where the dance was to take place, we were immediately enthralled by the flashing lights and blaring music. We giddily jumped and fist-pumped to song after song, unaware that anyone could do anything we didn't consent to. But suddenly, it happened — as I was casually standing with my friends, a boy around my age who was clearly from another high school danced a little too close to me. The moment passed by in a few seconds, but I felt distinctly uncomfortable, as though I had been violated in a way I had yet to recognize. One of my friends exclaimed, "Wow, you let him dance on you for a long time!" But I didn't think I let him do anything with me, even though shame began to gnaw through my stomach and my heart started to race. I looked down at my skirt, wondering if my outfit compelled him to treat me the way he did. I felt dirty, as if I had completely compromised everything I believed in, and the worst part was that no one could stop my racing emotions. No adult saw the assault. No adult knew.

The night concluded by the hotel pool, and as I sat on the edge with my friends and teachers by my side, I gingerly ran my hands over my bare skin, feeling completely exposed. I wanted to shout, to cry out what had happened earlier that evening, but I remained silent, hoping that no one else would ever have to know. And then, within a few days, I carried on with my life, the tumultuous events of the weekend shoved deep into the recesses of my mind.

I began college the following year, never identifying with any of the information about sexual assault I was provided at freshman orientation. I distinctly recall believing that I could never be assaulted because of my propensity to stay in and study every weekend, which I know now is naive. The incident from my senior year of high school never crossed my mind — it was as though it had never impacted me in the first place. As college wore on, I continued to hear how disproportionately sexual assault affects college women, but I couldn't seem to connect the dots to my own experience. I never considered my experience an assault, and I had also repressed all memory of it years before.

Five years after my sexual assault, as a happily employed 22-year-old, I was in a very different place in life than I had been when I was assaulted — until an offhand internet story brought me right back to that night at the dance. As I went down an internet rabbit hole one night, I found myself reading a Tumblr post about dancing with the opposite gender at a school dance, and I immediately felt a vague sense of extreme discomfort. My heart started racing, and I didn't know why I was reacting so strongly to such a seemingly innocuous story. But then, the memory of the boy at the dance flooded my mind, and I remembered the uncomfortable way he danced with me and the shame I felt that night. Suddenly it hit me — I'd been sexually assaulted five years prior.

Completely rattled, I texted a supportive friend from college who agreed that what I had experienced was assault. My realization that I'd been assaulted came just two short weeks before the #MeToo movement hit the internet, and I didn't fully come to terms with the fact that I'm a sexual assault survivor until other survivors began sharing their stories. #MeToo validated that even though my sexual assault wasn't violent, it still happened and it absolutely wasn't my fault — it was exclusively the perpetrator's.

My inability to recognize my experience as sexual assault, though seemingly unusual, is relatively common. According to a 2009 study by Arizona State University, nearly 20 percent of women have been sexually assaulted, but the process of accepting an assault often involves a "denial" stage in which a survivor doesn't believe they experienced assault. Additionally, our society often conflates sexual assault with rape, which can make it difficult for victims to identify that any unwanted sexual contact constitutes a sexual assault. Therefore, some survivors don't realize that they've been sexually assaulted until long after the experience occurred.

Now, three years after the memory of my sexual assault resurfaced, I can easily identify my experience for what it was, and I'm far more comfortable labeling myself a sexual assault survivor. My assault may not have been physically painful, violent, or immediately obvious, but it's still valid, and no matter what I wore that night, my perpetrator's behavior was never acceptable. I can confidently say that my sexual assault wasn't my fault — and yours wasn't your fault, either.