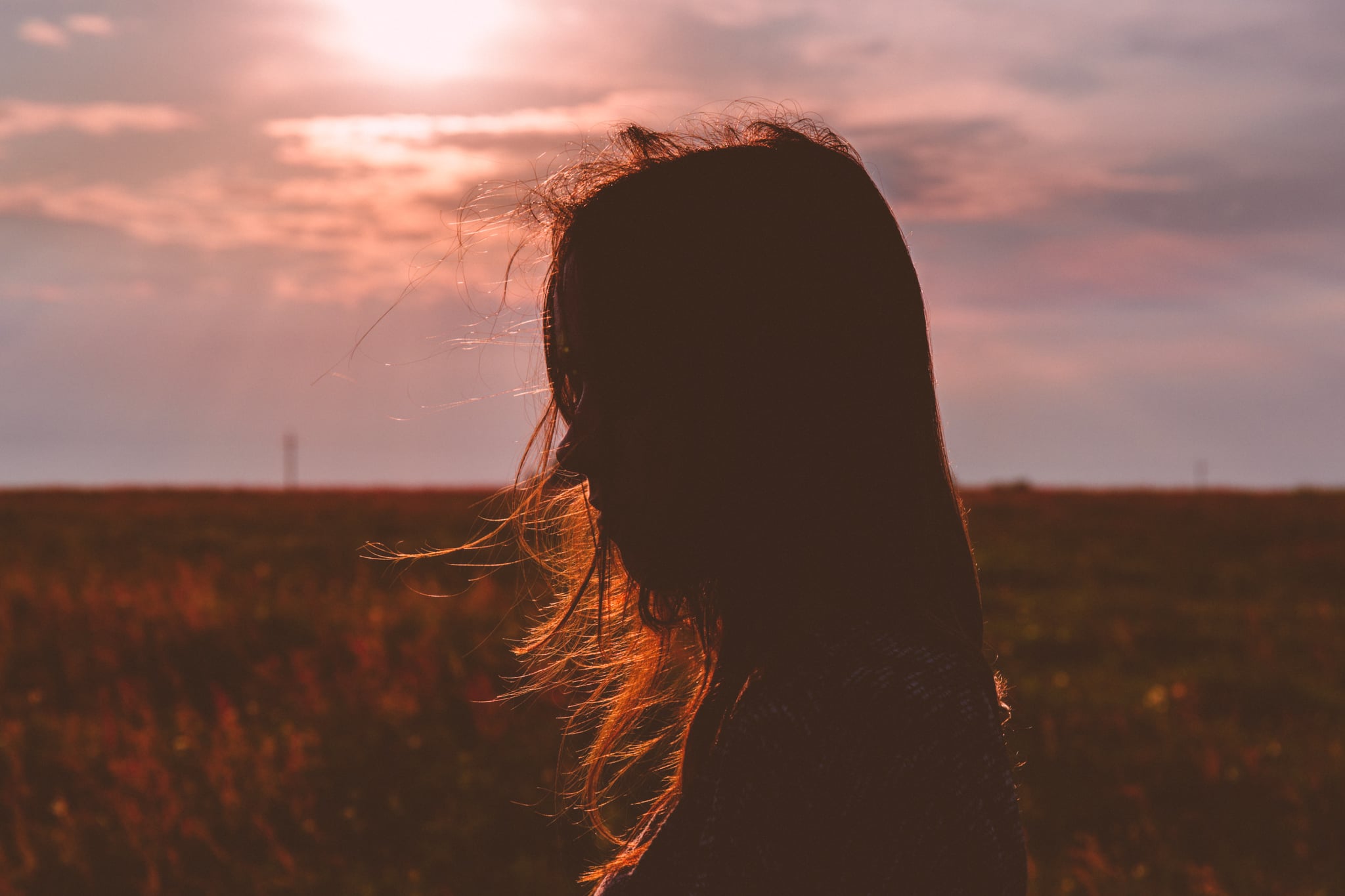 "No other sin so clearly affects the body as this one does. For sexual immorality is a sin against your own body. Or don't you know that your body is the temple of the Holy Spirit, who lives in you and was given to you by God? You do not belong to yourself, for God bought you with a high price. So you must honor God with your body." — 1 Corinthians 6:18-20

Every once in a while, I catch myself flashing back to when I was 16 — a high school student with a small group of close friends, heavily involved in my church, and dedicated to succeeding. Now 26, I still think about the woman my 16-year-old self had hoped for me to become, but I've grown so far from that woman that sometimes it makes me laugh. I'm proud of who I am, but I can't deny the shame I felt in the past because of some of my choices. Losing my virginity at 20 to a boyfriend I had in college came with a wave of both conflicting and exhilarating feelings. I knew I loved him and felt excited about having sex for the first time, but I also came out of that experience feeling like a person I didn't quite recognize.

Related:
I Lost My Virginity During a One-Night Stand, and I Regret It

Growing up in church from birth made the environment seem normal to me. It was like a second home. My family and I moved a ridiculous number of times when I was young, but the one constant that remained was that we always found a "home" church wherever we moved. I went to Sunday school, vacation bible school in the Summer, and youth group every week. In my teen years I would sometimes head to church more than three times a week, and I loved it. I led the youth praise band, participated in local mission efforts, and had lots of friends. I felt the closest to God I thought I possibly could . . . before it began to change.

Growing up in the church and in a religious family, I was always given the impression that having premarital sex meant that I would be "damaged goods."

Out of all the memories I have of being a devout Christian teen, one in particular stands out among the rest. During a youth group event night, the girls and guys were separated into two different rooms. In front of the assembled groups were some of our college-aged counselors who were highly revered as role models by everyone, and I was no exception. My ultimate goal was to become one of them; I longed to start college as "pure" as possible — deeply devoted to Christ, spreading the gospel to everyone I could reach, and a virgin until marriage. In the church, "purity" was held as a high pillar of righteousness. Virginity was a commodity, one that each young woman was to clutch onto for dear life until they became a wife. On this evening, the counselors took anonymous questions from the girls in attendance and answered them from their perch on the stage. One of the questions submitted asked about modesty, specifically in swimwear (also another biggie for many Christian women). Two of the counselors who were dating took the question, and the guy actually said that in order to not "stumble" in his purity and feel lust for his girlfriend, he requests her to wear a one-piece bathing suit, a t-shirt, and board shorts to the beach. Even in my piousness, my jaw almost hit the floor. Why was it her responsibility to keep him from thinking an impure thought? Couldn't, and shouldn't, he control himself? Thus began my gradual mental exit from the church, and from the idea of purity. Although my decision to become a secular person was not fully caused by that moment, it was surely a catalyst.

Related:
I Hooked Up on School Property in College, and It Was . . . So Hot

Growing up in the church and in a religious family, I was always given the impression that having premarital sex meant that I would be "damaged goods," and that as a woman, I would be seen as less valuable to any man who may be interested in me. Virginity was the one special thing that a Christian woman had to offer to her future husband, so without it, what good would I be to him? Having that idea taught from a young age really set the tone for my perspective on sex; I almost always saw it as a dirty thing. When envisioning my future life and husband, I had always been terrified about the idea of having sex for the first time. Even though I knew that it was biblically OK within the confines of a marriage, wouldn't my purity still be tainted forever?

When I found out that a few friends of mine chose to become sexually active in high school, I almost immediately saw them differently. I judged them and felt sad about their decisions despite the fact that I had no business trying to shame them. Luckily, though, as I grew older and went through my first year of college, I realized my truth. I no longer believed in the validity or assumed perfection of the Christian religion in which I was raised. I believed in universal good, the divinity within all people, and valued the freedom in human thought over all. Suddenly I felt like my metaphorical chains were gone and I could make decisions that truly fulfilled me, so I decided to have sex with my boyfriend. Of course, all nervousness aside, I was excited to enter into what I considered to be a new phase of my life and womanhood. But afterward I felt the tinge I remembered so vividly: that guilt and shame stemming from my impurity. My sinful decision to defile my body, the spiritual vessel that belonged to God and God alone. How could I have done this to myself? The girl I was at 16 would have looked down upon this choice in major disappointment. The thing I had to realize, though, is that I wasn't that 16-year-old anymore. I was a grown woman making her own choices and owning her sexuality.

It took some time for me to reconcile the fact that I had made a normal adult decision with the shame I felt . . . but I did it. I analyzed where those feelings began, and identified ways to help me to reframe them. Understanding that my religious upbringing didn't have to remain the only path for my life instilled some real hope in me. I surrounded myself with understanding friends who, as long as I was safe and happy, showed me nothing but support in the decisions I made. I educated myself in the area of sex positivity, and began to feel safe exploring my body and desires. A new sense of pride was gained in myself as a woman who chose how and when she enjoyed her body and sexuality. Now six years later, I feel no shame in the decisions I make as a grown woman, and I refuse to give ownership of my sensuality to anyone or anything else. The bodily pleasures I enjoy are shared with none other than my partner. Ultimately, I am in control, and I wouldn't have it any other way.