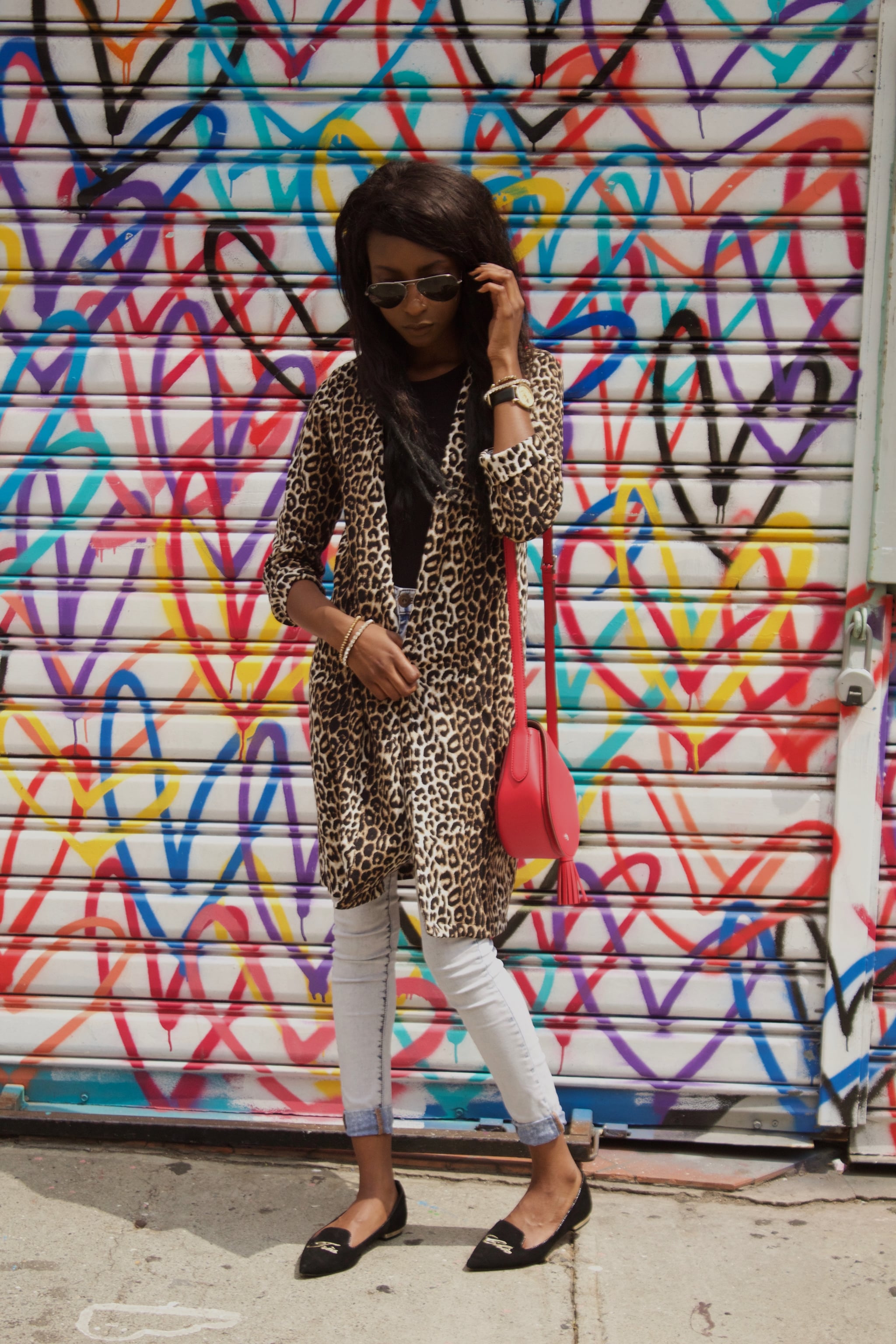 As a Christian who struggles with social anxiety, I've often found myself questioning the legitimacy of both my faith and my mental health issues whenever they clash. Traditional churches and Christians tend to have a "pray it away" mentality that makes it seem as though if I close my eyes and ask God to remove my anxiety, I'll magically be healed. This is a concept that I've wrestled with time and time again. I do believe in the power of prayer, but I also believe telling someone they can simply pray their problems away trivializes those complications — and undermines their own prayer efforts.

Going back and forth between evaluating the validity of my prayers and my anxiety has begged the question: are my prayers simply not strong enough so I'm easily affected by anxiety, or do I even have anxiety? (Because if my relationship with God is rock solid, those anxious thoughts and feelings aren't real and don't mean anything, right?)

I sat down and contemplated this for a while. Once I expelled the traditionally religious ways of viewing mental health and emptied my mind of the many articles I've read about other people's struggle with anxiety, I focused on my relationship with God and my experience with anxiety. That's when I realized, my faith is indeed strong, and my anxiety is indeed real. The existence of one does not eradicate the other. And as soon as I had that revelation, I began learning two very big, very life-changing lessons.

The first lesson I learned was having anxiety doesn't devalue my spirituality. Believing God has either forsaken me or thinks less of me because I'm painfully worried about so many things — working, commuting, socializing, etc. — doesn't line up with my own views on Christianity. One of the reasons why I love cultivating my faith is because it helps to instill a divine sense of security, confidence, and comfort in me during moments of fear and doubt. And if I know that God has my back no matter what, and if I believe that He's a champion of unconditional love, it doesn't make sense to think He'd turn away from me because of who I am or what I grapple with. What I've heard other Christians say about mental health struggles doesn't matter. Condemnation from people doesn't ever equal condemnation from God. Thankfully, that's something my parents — who are both pastors — have taught me.

That lesson also showed me that I have to be more forgiving of myself. I thought having anxiety meant that I was completely faithless. And because maintaining my faith is so important to me, I tried to convince myself that I was overreacting whenever I felt the symptoms kick in. I didn't want to feel like I was disconnected from God by admitting that my mental health is not always in the best condition.

But it's hard to say that things such as waking up and feeling like trash inside and out (for no apparent reason), experiencing irregular breathing and pressure in the back of my head when I'm in large crowds, or collapsing to the floor and bursting into tears while getting ready for a party or any social outing are mere dramatics. Because if I had strict control over those things, I wouldn't put myself through them — it's not fun, trust me. So I'm finally getting to a place where I know that even though I encounter these problems, God is accepting of me, I'm accepting of me, and we can work through these things together.

Seeing a therapist, taking medication, or using other mechanisms to cope with anxiety doesn't mean you're letting go of your spirituality and being "worldly."

The second major lesson I've learned is being prayerful isn't mutually exclusive from using supplementary methods of dealing with anxiety. I don't believe prayer is the sole solution for anything. I believe it's the gateway to wisdom, which leads you to answers. That's why James 2:17 says faith without works is dead. As a Christian, it's important to keep inspirational scriptures near and dear to your heart and to pray. But prayer isn't simply about venting; it's about actively seeking answers we either aren't aware of or refuse to acknowledge. You know what that means? Seeing a therapist, taking medication, or using other mechanisms to cope with anxiety doesn't mean you're letting go of your spirituality and being "worldly." You can be someone of faith while taking the necessary steps to overcome anxiety.

For so long, I thought I had to fight my battle with anxiety internally. I didn't want to seem weak by talking about it, so I bottled it all up and only spoke about it when I had my personal prayer sessions. But nothing was getting solved, and I was tired of being worn down by mental health issues.

Instead of talking, I listened for God's guidance and decided to heed with an open heart rather than a doubtful one. Through that, I received so many ideas on how to manage my anxiety, three of the best ones being horseback riding, taking up archery, and doing one-minute meditations at my work desk. I can guarantee you I wouldn't have thought to do any of those things had I not reconciled my spiritual life with my personal life. It's opened a whole new path for me that feels so much more freeing (though it's still a process), and I hope the same thing happens to any Christian who has faced these struggles, as well.