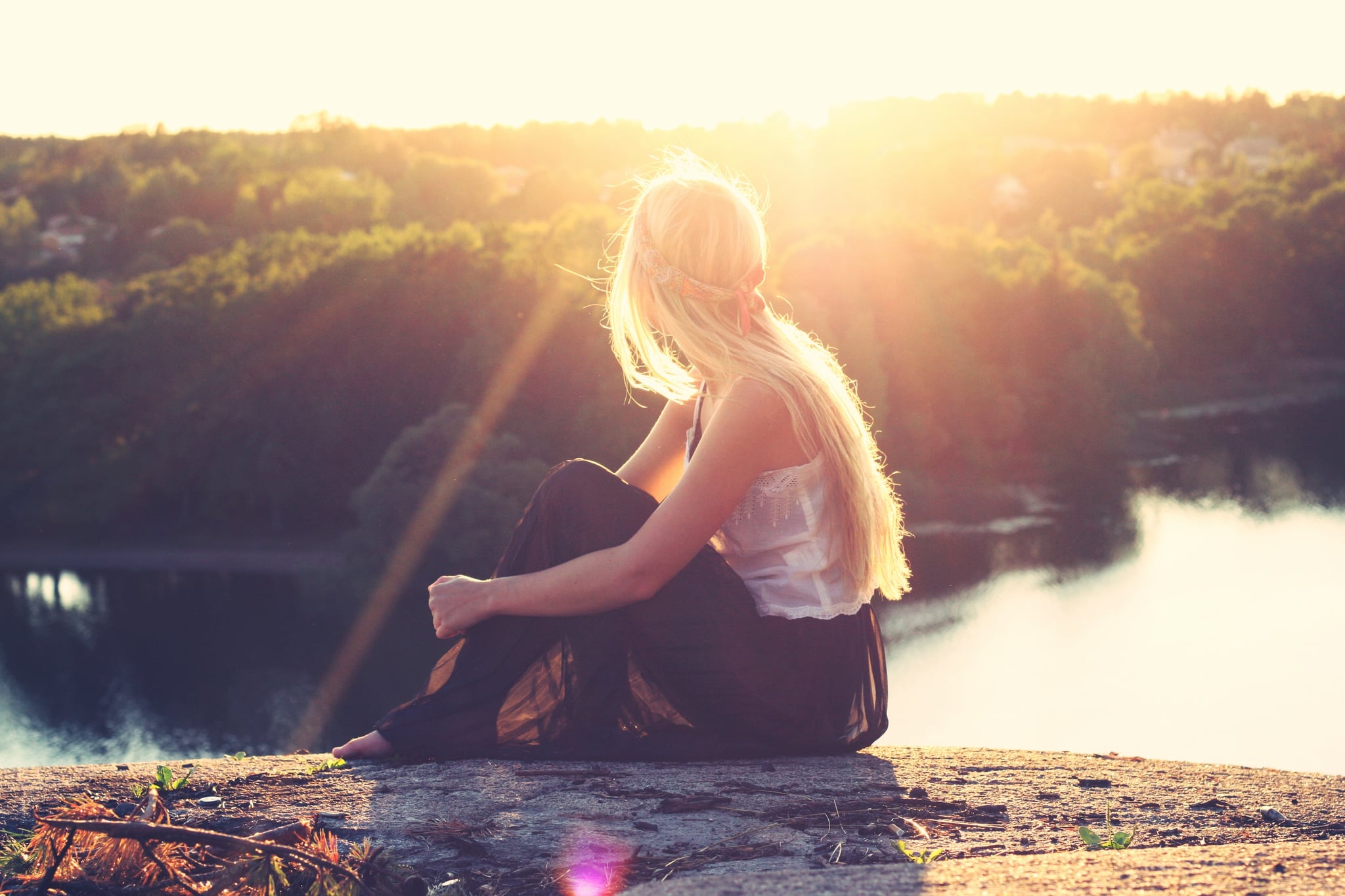 It's one of those things you remember forever. Significant moments in time that act as bookmarks for the various chapters in your life, like the time I lost my virginity in a one-night stand my freshman year of college, after I puked in the hallway of my dorm because I was so nervous and drank too much.

After starting my freshman year of college, I was quickly swept up in the culture of drinking and hooking up. And the fact that I was a virgin became something I was embarrassed of. I wanted to shed it from my identity as soon as I could, so I started to look at it like pulling off a bandage — I wanted to get it over with. I had my sights set on the local womanizing student athlete. Everyone told me he was a bad guy. The older lacrosse player with long hair and the missing tooth I inexplicably found attractive. The kind who did a lot of drugs and slept with a different girl every weekend. But how bad could he really be?

I was very naive.

We slept together, and in the days that followed, I was happy. I had accomplished something I had wanted to do, and I glowed in the validation I had received from someone's willingness to touch my naked body. Days bled into a few weeks, during which some of my friends danced around the subject, like there was something going on that I didn't know about. And it turns out there was; shortly after our encounter, that guy tweeted a mean message disparaging me and my weight. He compared me to a dragon he had "slayed," and everyone knew it was about me.

Related:
Hooking Up? Here Are 7 Tips to Make Sure You're Always Safe

I wish I had waited and chosen to experience losing my virginity with someone who respected me. I wish someone had told me what I deserved.

It was a gut punch. I was embarrassed and began to double down on my growing belief that I was undesirable and unworthy of kindness and affection. I still had to see him around at bars and parties, and whenever I would, my stomach would get in angry and sad knots. I also started compulsively talking about it, mostly crying about it when I got drunk. Ultimately, I transferred out of that school at the end of my sophomore year. In the period that followed, I pushed to distance myself from the pain, becoming very sexually cavalier. I developed a penchant for recklessness. I did not value myself; I told myself I didn't care. I became available to whomever wanted me, contorting myself mentally, emotionally, and physically for a brief chance at connection and fleeting approval. This pattern of self-destructive behavior continued for many years until I began to learn to love myself, finding beauty in my flaws and power in my intelligence and strength. Of course, this is an ongoing process. I fight to love myself every day, living in a world that provides me with countless reasons I shouldn't.

Now, seven years later, I think back on this event with mixed emotions. In many ways, I'm still appalled. At my own behavior, the behavior of my peers, the behavior of certain men I chose to spend my time with, the treatment I so blindly accepted. I feel immense sympathy for the girl who had to experience this. I want to go back in time and tell her I love her and I'm sorry this happened. In retrospect, this event played a defining role in the early stages of my sexual consciousness, largely because it proved to be so traumatic that it permeated every sexual encounter for years after. I regret not being kinder to myself. While I disagree in the fetishization of virginity and the pomp and circumstance our society has assigned to this natural phase of growing up, I do wish I had waited and chosen to experience losing my virginity with someone who respected me. I wish someone had told me what I deserved. I wish I knew what I know now — that I deserve respect, this behavior was not normal, and this was not how sexual interactions were supposed to happen.

But there is a silver lining. I am glad for the growth I went through, each experience an indispensable stepping stone on the journey to developing the perspective I have today; I'm happy with the person that I am now. While I'm far from having everything figured out, the life I now live was hard won. I now know better. I learned to feel compassion for the person that hurt me, knowing what a sad life it must be to regularly participate in those types of degrading interactions. Men of integrity respect others, including the women they are lucky enough to have welcome them into their personal temple. I feel pity for the men who don't understand how to treat the women around them, romantic or otherwise. In the end, these things matter.

When people do sh*tty things to us, we can't fade into silence out of embarrassment. That only protects and emboldens abusers to continue their selfish and destructive behavior. While it hurts to think about bad things that have happened to me in the past, it's important to share my story. It's therapeutic and cathartic to put (digital) pen to paper and record the experiences that make up the fabric of my identity. I hope that through my actions, I can help influence those around me to develop a full and healthy sense of self, so they have the confidence to demand what they deserve. We all deserve to believe wholeheartedly in our own beauty and inherent worth.

by Amanda Prahl 48 minutes ago