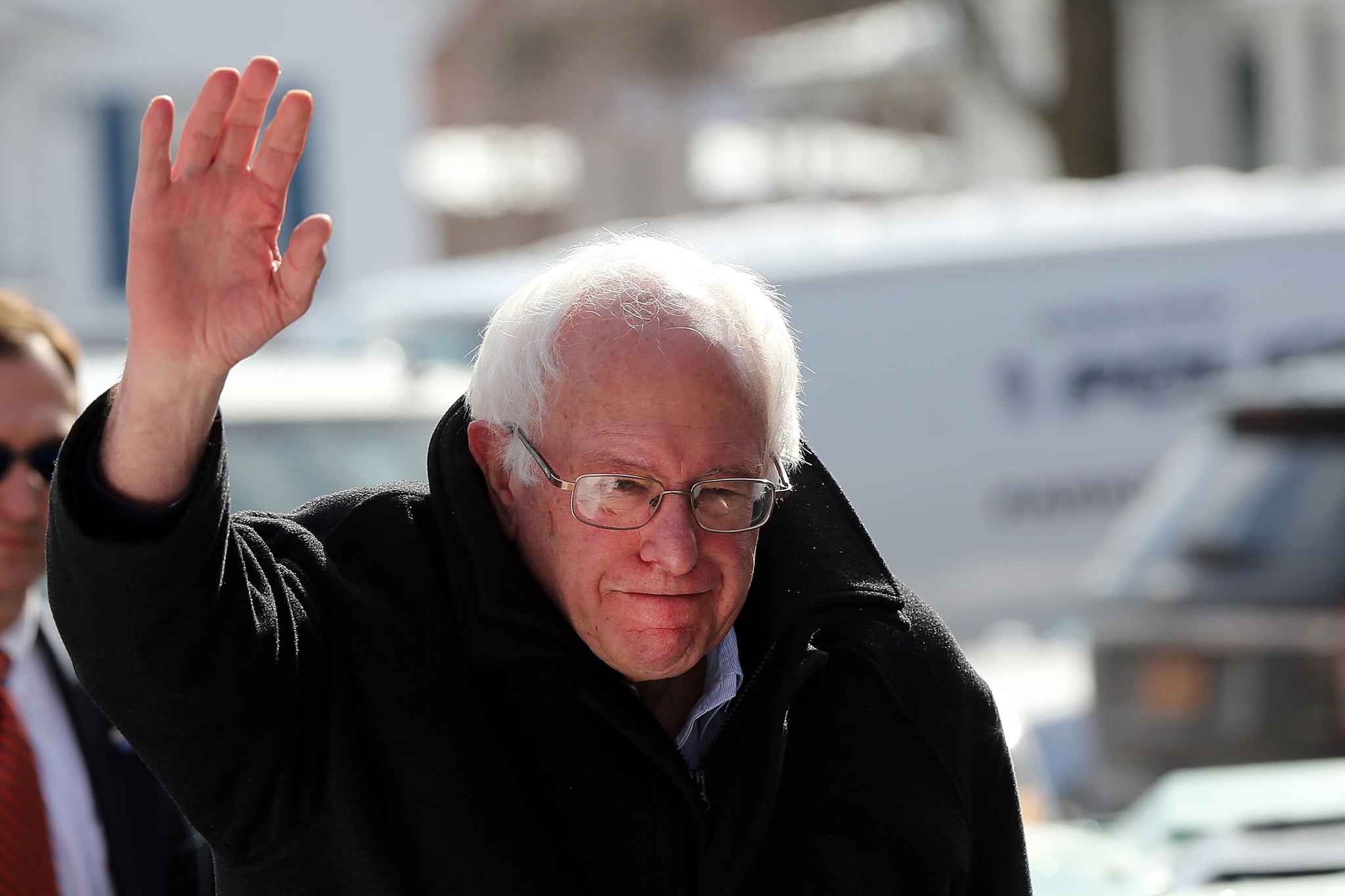 Bernie Sanders beat Hillary Clinton during New Hampshire's Democratic primary — the first one of the presidential election — according to the AP. Current numbers give him 60 percent of the vote, while Clinton has 38 percent.

Sanders also made history when he became the first Jewish candidate to win a presidential primary. "Together we have sent a message that will echo from Wall Street to Washington, from Maine to California," he said during his victory speech.

When we stand together, we win. Thank you, New Hampshire! pic.twitter.com/dPV9qISkHO

In her concession speech, Clinton congratulated Sanders and promised to focus on moving forward. "I know I have some work to do, particularly with young people," she said.

To @BernieSanders, congratulations. To New Hampshire, thank you. And to our volunteers: I’m so grateful for what you built. Now, onward. -H

Exit polls showed a large amount of voters were undecided or Independent, which could have been the deciding factor in this primary.


Independent or undeclared voters make up 41% of voters in NH Democratic primary; 35% of GOP primary

What's even more surprising is that Sanders won every single demographic except for those over age 65 and voters in families who make over $200,000 per year.

On Feb. 1, Clinton narrowly won the first voting event of the year — the Iowa caucus. She received 49.9 percent of the vote, while Sanders came in at 49.6 percent. Clinton also recently got the support of the New York Times, but Sanders has been gaining steady momentum, especially among millennials.

Sanders email: "9 mos. ago, if you told somebody we would win the NH primary, they would not have believed you. You showed them tonight."

Projections show record-breaking turnout in New Hampshire primary history, according to Politico — a sign of how significant this election is becoming. On the Republican side, Donald Trump won the competition. The next big voting event for Democrats comes with the Nevada caucus on Feb. 20.