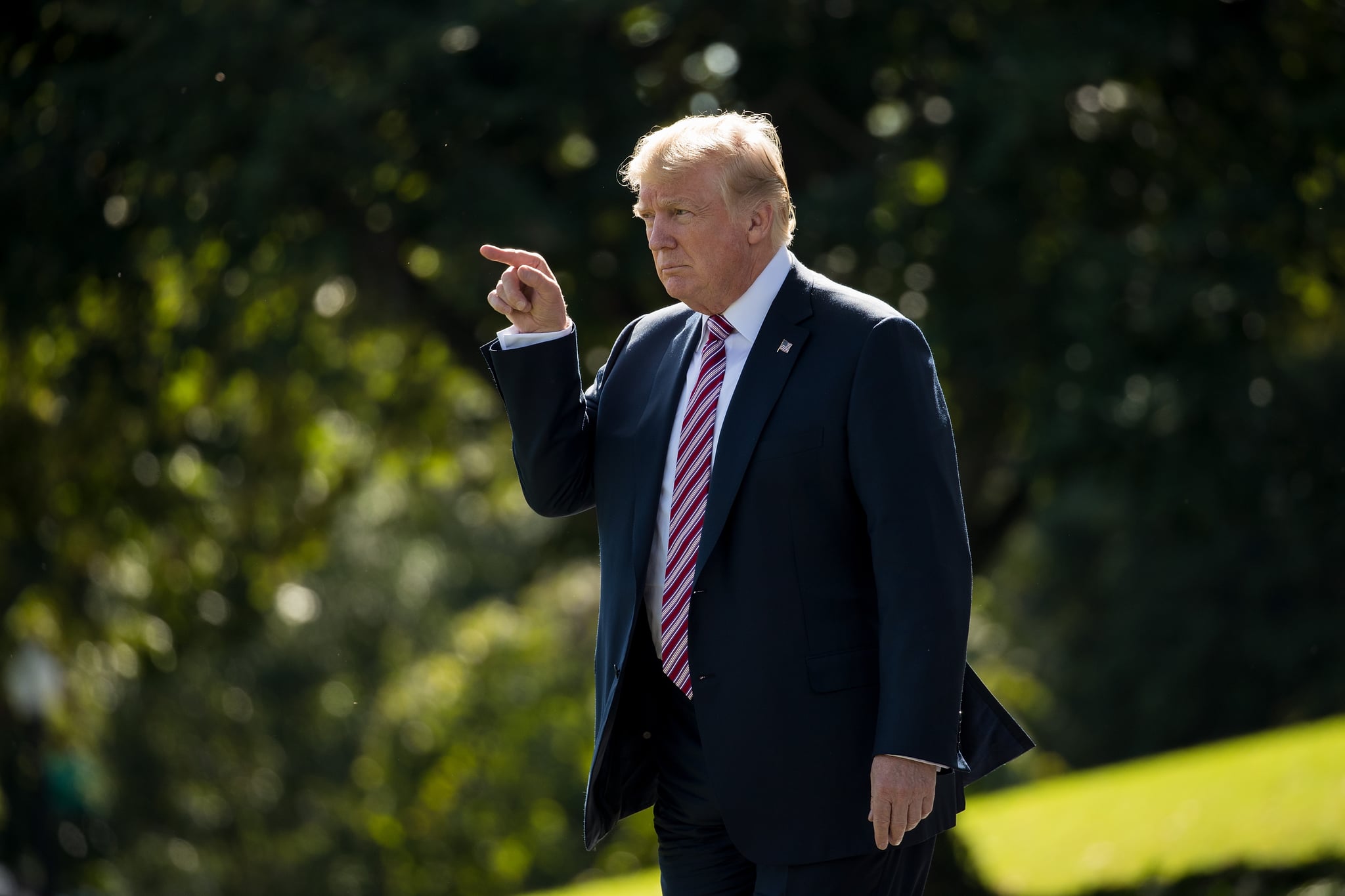 In an interview with CNN on Sept. 28, San Juan Mayor Carmen Yulín Cruz pleaded with White House officials to come down to Puerto Rico to see the destruction caused by Hurricane Maria. "This is a 'people are dying' story," she said, responding to DHS Secretary Elaine Duke, who said she was "satisfied" with the response to the ongoing crisis. How did Donald Trump respond to the emotional interview? He lashed out.

On the morning of Sept. 30, Trump tweeted that Cruz had been influenced by Democrats to be "nasty" to him. "Nasty," huh? That sounds familiar. The president then criticized the mayor's "poor leadership" and said local officials just "want everything to be done for them."

The Mayor of San Juan, who was very complimentary only a few days ago, has now been told by the Democrats that you must be nasty to Trump.

...Such poor leadership ability by the Mayor of San Juan, and others in Puerto Rico, who are not able to get their workers to help. They....

...want everything to be done for them when it should be a community effort. 10,000 Federal workers now on Island doing a fantastic job.

In several other tweets sent that morning, Trump commended the military and first responders and scolded the media for their coverage. Trump also said he plans on visiting Puerto Rico with Melania on Oct. 3. At press time, Cruz has yet to directly respond to Trump's rant. An hour after the rant, however, she tweeted, "The goal is one: saving lives. This is the time to show our 'true colors.'" Adding, "We cannot be distracted by anything else."

Here's how you can help the people of Puerto Rico.