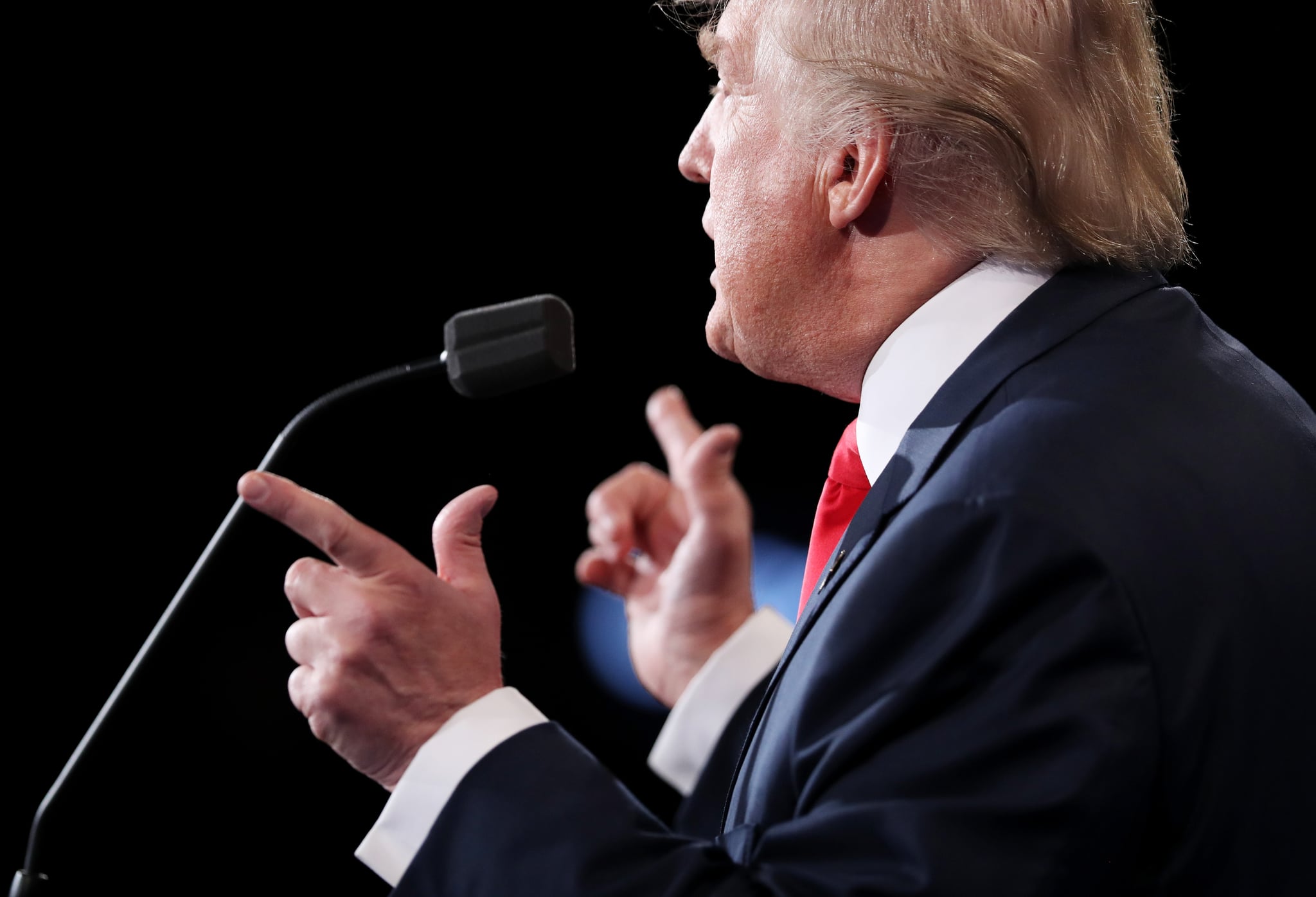 The third and final presidential debate at the University of Nevada, Las Vegas, was brimming with heated and oftentimes hard-to-watch exchanges. During one particular moment, however, Donald Trump went so far as to refer to Hillary Clinton as a "nasty woman."

While discussing the national debt, Clinton outlined some of her policies. She said, "I am on record as saying that we need to put more money into the Social Security trust fund . . . Payroll contribution will go up, as will Donald's, assuming he can't figure out how to get out of it." Moments later, Trump cut her off and simply said, "Such a nasty woman."

While the debate brought up many other troubling statements, this particular moment exemplified the lack of self-control and maturity that the presidential candidate has exhibited this entire election.